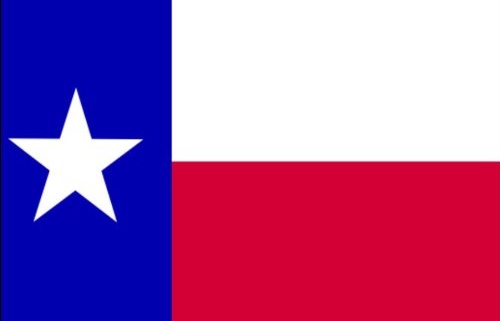 In May of 2017, the state of Texas declared “[a]ny anti-Israel policy is an anti-Texas policy” and went on to require that all contractors for the state to pledge not to boycott Israel and promise not to do so in the future as well by law.

Consequently, when Bahia Amawi, a speech pathologist for the Pflugerville Independent School District, found the clause in her new contract, her refusal to do so cost her the position.

According to The Intercept, she initially tried to find alternative pathways to work for the district without having to make such a pledge but was eventually told that there was no such arrangement possible.

Amawi decided to take the matter to court and with the help of CAIR-Austin, to challenge the legality of the law that made her lose her job on the grounds that it violated her 1st amendment rights.

Speaking about her personal background, Amawi indicated that she simply wanted to continue helping kids improve their speech without having to be at the center of such a major controversy.

Consequently, she felt backed into a corner when reading the contract and said “I did, I would not only be betraying Palestinians suffering under an occupation that I believe is unjust” and that she would be betraying the right of every American to express their political opinions through boycotts.

This is not the first time that Texas’ law has come under fire when earlier in 2018, residents were required to make a similar pledge to receive aid in the aftermath of Hurricane Harvey.

On the national level, the American Civil Liberties Union (ACLU) has criticized a similar bill introduced by Senator Ben Cardin.

Journalist Glenn Greenwald blasted the silence of many “the glittering renegades of the intellectual dark web — who fall notoriously silent whenever censorship is aimed at critics of Israel”. 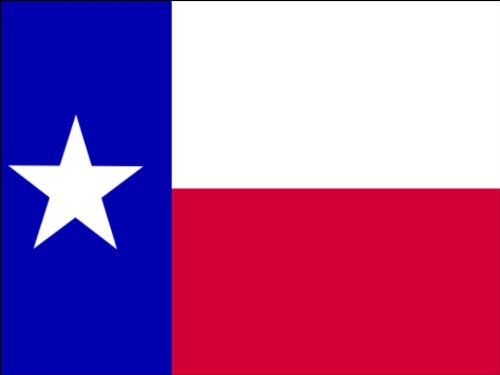 Omar Suleiman Discusses the Relationship Religion and Human Rights at the Carter...
Scroll to top