When my grandmother was hospitalized following a cardiac arrest in 2011, I was in Denver. She was in New Jersey. I thought this was it. I booked the next flight out to LaGuardia and picked up a week’s worth of baby food for my six month old, who would accompany me as a lap infant.

Even though I was assured by my dad and uncle she would be okay, I couldn’t take the risk, the risk I wouldn’t see her again.

When I arrived at the airport, TSA held me up 45 minutes inspecting my baby food jars. I was only allowed to take enough food for the flight. I wasn’t majoring in TSA memos when my baby started eating solids. I missed the flight, which ended up being the last flight out to NY/NJ because of rain that day. I blamed TSA.

I boarded a flight to Atlanta that would connect to JFK. Upon reaching Atlanta and after many hours long delay there, I went to the bathroom to nurse the baby. While I was in the bathroom, my flight left early. I never heard any boarding announcement, and the listed departure time was wrong. I spent the night in Atlanta and caught a flight to Philadelphia the next morning. When I arrived in Philadelphia, I grabbed the train to Penn Station in New York and then the PATH train under the Hudson River to Hoboken.  My dad and uncle picked me up in Hoboken. They were amused by my travel itinerary and took me to the hospital. What was supposed to be a couple hour flight turned into a two day ordeal. My grandmother was discharged home the next day. My cousin chided, “Nadia, you were the cure.”

As a result of the delay in Denver and the miscommunication at the Atlanta airport, I wrote letters complaining to DHS and the airline. The letter to DHS was 6 pages of why Korematsu, the Supreme Court case that allows discrimination based on national origin, was unconstitutional.  I ended up with nothing but a lousy redress control number and $75 travel voucher. Denver International Airport established family lines with clearer labels soon thereafter.

When my employer in Denver would book my travel through an agency, I would wait for my ticket to be issued and then call the airline and give my number to avoid embarrassing harassment. When I would interview for law professor jobs and the interviewing school would book my flight, I did the same thing — call the airline after the ticket was issued and let them know about my redress control number. I even did it when I was invited to give talks at other campuses and someone else was booking my flight. I didn’t want anyone to know about the ignominious number I was assigned, because I tried one time to take too much baby food on a plane and had the audacity to issue a formal TSA complaint arguing that national origin discrimination for purposes of national security should be unconstitutional. The nerve of me.

I didn’t have to use the redress control number, but I felt compelled out of habit all these years of using it and for fear if I didn’t use the number each time I traveled when my grandmother would need me, I would be held up and late, because I didn’t use the number consistently. All this was completely irrational, but these were my fears as a granddaughter. How the redress control number worked was a complete mystery to me.

I wound up not needing the number for my grandmother, because she died earlier this month in Florida, where I had moved back. I could see her and be with her before she departed this world and assist in preparation of her final funeral rites. She died suddenly after praying Dhuhr salat on a seemingly quiet Friday.

As I stood there doing the ghusl for her, it occurred to me what a privilege it is perform those final rites and how so many around the world lack even that basic dignity.

My grandmother, Sakina Bibi Ahmad, was from a different time. Her sons were born as colonial subjects of the British Raj. She would march in rallies for Pakistan’s independence against her family’s wishes. I inherited her defiance.

Yet for me, deconstructing colonialism was an academic exercise. For her, it was emblazoned in her very essence. Because of her sacrifices and those of her generation, we celebrate these nostalgic notions of independence, freedom, and liberty and confront authority. She was 91 at the time of her death.

On November 11 when I buried my grandmother, I buried the redress control number too. 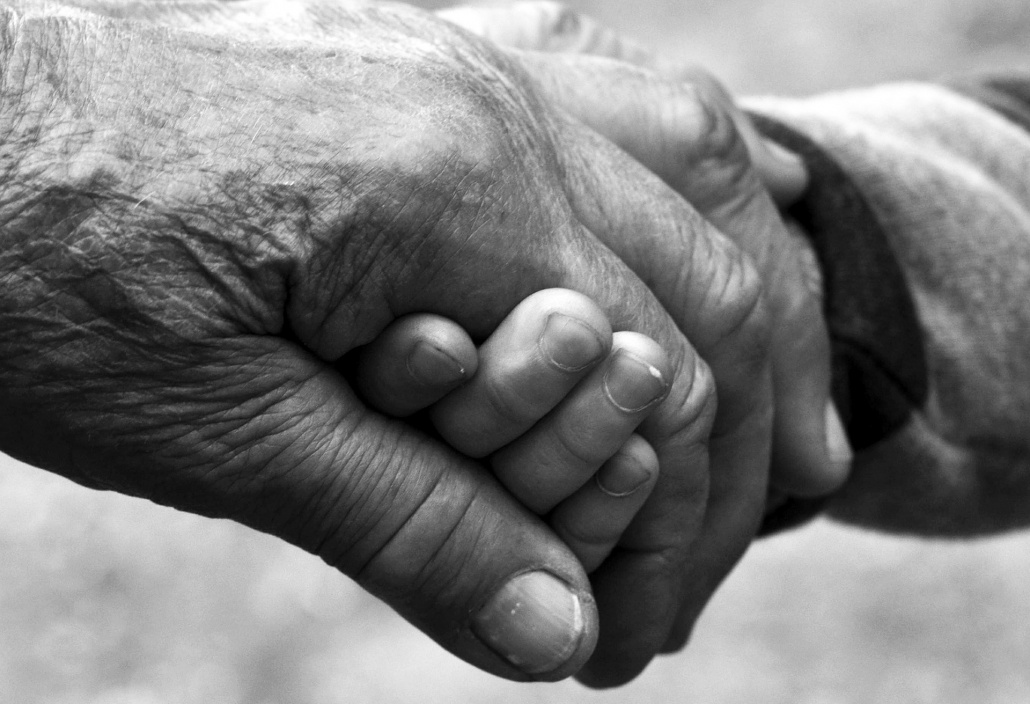 Chinese Muslim Scholar on the Teachings of Islam

Keep the Night of Power Throughout the Year

© 2020 MuslimObserver.com, All Rights Reserved
The Constant Battle Between the West and the Muslim World