British soldier: ‘I realised the Afghan war was wrong’

Lance Corporal Joe Glenton is 27 years old and has been in the army since 2004. For the last two years, after he was told that he would have to return to Afghanistan, Joe has been absent without leave and on the run. He spoke to Yuri Prasad about his experiences.

â€˜In 2006 my regiment was posted to Afghanistan for seven months. And if I had to describe my feelings about the tour in one word, I would say â€œconfusedâ€.

We were never really told what was going on, and the whole campaign seemed to be suffering from â€œmission creepâ€ â€“ the goals just seemed to be changing all the time.

Around the time that we arrived in Afghanistan the fighting with the Taliban revived and it got pretty rough. I was based at Kandahar airport and although we werenâ€™t on the front line, the base was attacked frequently.

My regiment was there to support Three Para with all their logistical needs. We were told that the British army was there to keep the peace. But we actually ran out of artillery shells because they were calling it forwards to the front lines in such large quantities.

There was so much shelling there were periods when we would work solidly for 20 or 30 hours at a time.

There was an undercurrent of fear as well. I was fighting alongside people that ranged from just 18 years old to guys in the their mid-40s. We were hit by mortars and rockets.

Luckily, I never had to see one of my colleagues injured but the constant shelling does have an effect on people. A lot of guys, especially the younger ones, really struggled to cope.

Afghan people were attacking us, even though our politicians said we were going in to help them. It came as a real shock. We kept asking ourselves, why are they doing this? Thatâ€™s when I became aware that there was something seriously wrong with the war.

Initially we were told that we were in Afghanistan to put an end to the opium crop. Then we were told that it was to rebuild infrastructure. Then it was about bringing democracy â€“ but none of this really seems to have happened.

Maybe there was an initial plan, but it kind of snowballed. By the end of my tour it was attrition and war fighting.

That had a massive impact on the Afghan civilian population who were put in a lot of danger. Thereâ€™s no way you can fight a war without ordinary people getting caught up in it.

When I got back from my tour of Afghanistan I was quite shaken by the whole experience. But thereâ€™s a definite feeling running through the army that they just expect you to get on with it no matter whatâ€™s happened to you.

While I was still struggling to come to terms with my experiences in Afghanistan and adjusting to returning home, I was promoted and posted to another regiment. And from that point on things started to go very wrong.

I was singled out by a senior officer who started bullying me â€“ and there is very little support for someone in the army who finds themselves in that position. I tried to go through the armyâ€™s formal procedure but it didnâ€™t resolve the problem.

I realised at this point that I could no longer trust my chain of command. I felt like a victim of the â€œold boysâ€™ clubâ€.

Around the same time I was told that my regiment wanted to deploy me to Afghanistan again â€“ even though this is against the harmony guidelines which stipulate a minimum time between tours of duty.

Iâ€™d only been back in Britain for about six or seven months.

At that point I decided that to protect myself my only course of action was to go absent. I was having some kind of a breakdown and I got away as far as I could to Asia, where I knew I could live cheaply for a couple of months.

My initial plan was to stay there for a while then come back to Britain and prepare to be courts martialed and kicked out of the army â€“ but I just couldnâ€™t deal with it.

So I pushed on to Australia, stayed there for two years on a working visa and met my now wife. Together we decided that I should come back and deal with things.

Iâ€™ve handed myself into the army, and Iâ€™m now on a fast track courts martial. As far as the army is concerned Iâ€™m guilty and it doesnâ€™t matter what Iâ€™ve been through.

Theyâ€™ve just upped the charge against me from absent without leave to desertion. In the worst case scenario I face two years in a civilian jail.

Meanwhile, the politicians who send us to Afghanistan donâ€™t even seem prepared to spend the money thatâ€™s needed to keep us safe.

Looking at the way the war has developed, I donâ€™t think Britain is doing any good there and I think our troops should come out.

All weâ€™re doing now is stacking up casualties. The Afghan people will probably go with whoever is winning, and right now weâ€™re not.â€™ 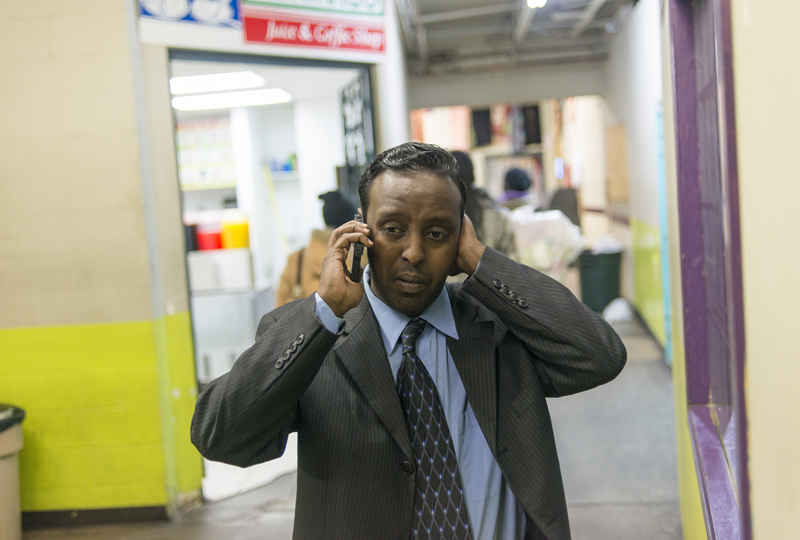