Yassin Aref, a Kurdish refugee from Iraq, was thrust into the media spotlight with claims that his name was allegedly discovered in an address book found in the pocket of a â€œterroristâ€ killed by US soldiers in Iraq. At the time, Aref was working as an imam at an Islamic center in Albany, NY. After it was exposed that the entire case against him was a fraud based on a mistranslation, the US government resorted to â€œsecret evidenceâ€ to continue Arefâ€™s prosecution.

â€œHow can a trial be called fair if a defendant, or even a defendantâ€™s attorney, cannot challenge the evidence of the accusation against him?â€ asks the author.

Step by step this book details the injustices suffered by Aref and the local community.

Dr. Ahmad describes how improper prosecutorial psychological tactics, US government manipulation or miscategorization of the evidence, and judicial misconduct gave the false impression the defendant was involved with terrorism when the actual albeit false charges pertained to money laundering.

Meanwhile, many supportive community members, media journalists, and cartoonists actively demonstrated their belief in Arefâ€™s innocence. These American patriots bridged the gap between immigrant Muslims and the local community in order to preserve the freedom of an innocent man and to save what is left of Americaâ€™s political integrity.

This book is an extremely painful and frustrating journey through the perversion of US law enforcement, which smears innocent people as terrorists in order for the government to save face for its failure to catch any real terrorists in the post-9/11 era.

It is too bad that every falsely accused person doesnâ€™t have a friend like Dr. Ahmad to tell his story step by step, point by point. It is my hope that the evidence presented in this book will help win Arefâ€™s freedom in his ongoing legal battle.

Those interested in learning more about the life and travails of Yassin Aref may wish to also read his book â€œSon of Mountains,â€ available at http://www.yassinaref.com/. 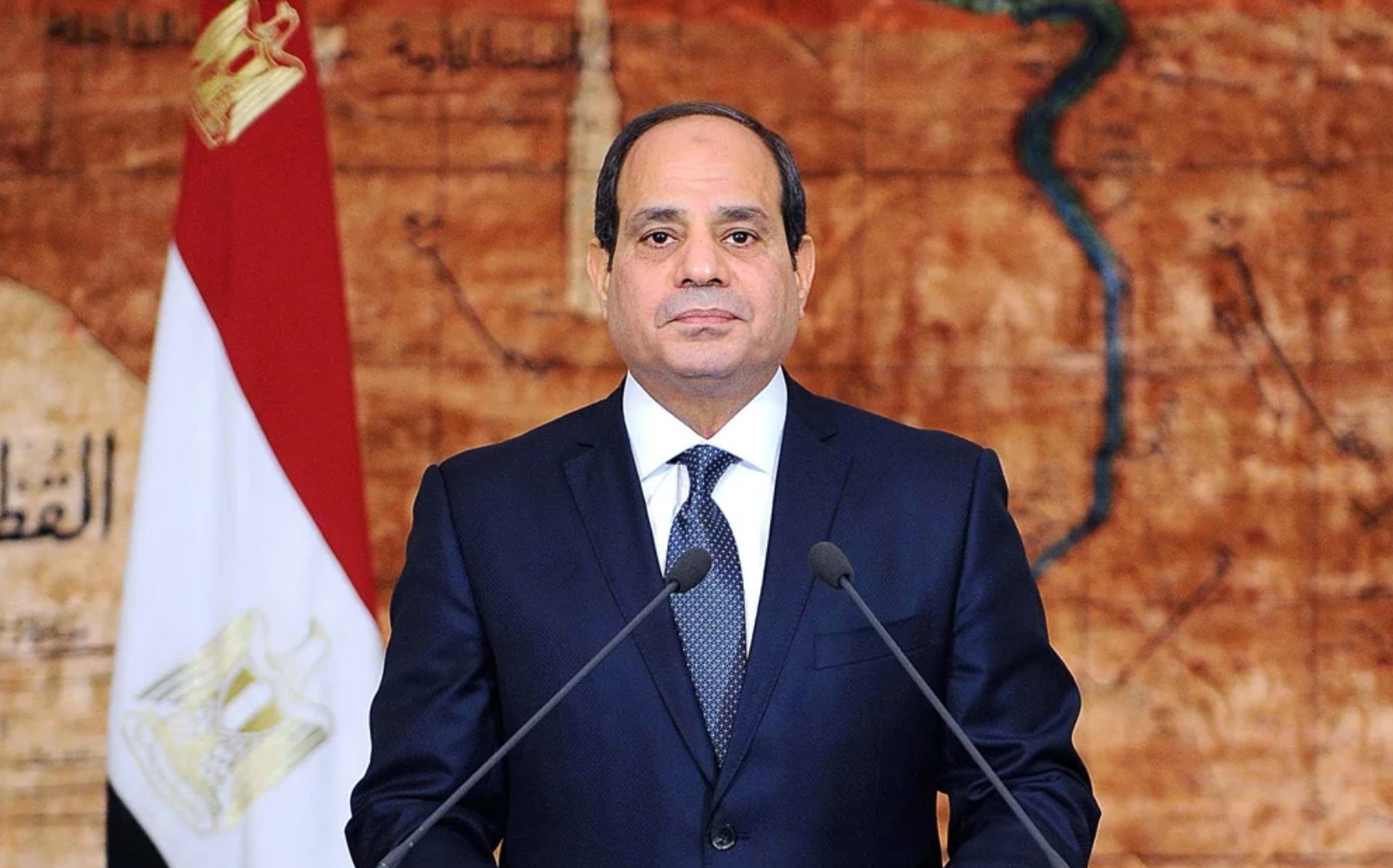