In his book, S. Irfan Habib pulls the reader into the world of Muslim orthodoxy, suggesting that the majority of Muslims now blindly follow the mullahs and have ceased thinking for themselves. He laments that the role of rational science is diminishing as the interpretation of faith is simultaneously becoming more rigid and inflexible. He questions the belief that â€œIslamic Scienceâ€ is a distinct category separate from â€œWestern,â€ â€œModern,â€ and â€œEuropeanâ€ science. Assiduously exploring the lives and works of famous Muslim visionaries of the 19th and 20th centuries such as Muhammad Abduh, Syed Ahmad, Mohammed Iqbal, and Maulana Abu Kalam Azad, Habib shows the reader how, â€œthe modern-day promulgation of Islam and its followers as â€˜anti-modernâ€™ and â€˜anti-scienceâ€™ is a myth that leads, quite literally, to explosive consequences.â€ Overall the book is a work of great diligence, scholarship, and insight â€“ a great resource to the inquisitive minds of general readers, as well as scholars.

The author S. Irfan Habib is a renowned historian and scholar who has written and edited more than 25 books, including the classic The Agrarian System of Mughal India (1556-1707). He is the recipient of Indiaâ€™s prestigious award Padma Bhushan, and also the Watumull Prize (1982) from the American Historical Association. He earned his doctorate from Oxford University. He currently holds the Maulana Abul Kalam Azad Chair at the National University of Educational Planning and Administration in New Delhi.

In his book Habib argues that modern science is neutral and not the possession of any specific religion or culture.  Modern science is sometimes called â€œWesternâ€ science simply because it was developed by people and groups living in the western hemisphere. These scientists were not of one mindset or belief system but were Christians, Jews, atheists, and others. In our times, Chinese, Japanese, Russians, and Indians have made significant contributions to scientific creativity. During the early centuries of Islamâ€™s development, while Europe struggled through the intellectually fallow period known as the â€œDark Ages,â€ science and philosophy flowered in the Islamic world. Muslims rightfully speak with pride the names of Al-Kindi, Al-Farabi, Al-Khawarizmi, Ibn Rushd, al-Razi Ibn Sina, and Omar Khayyam. Indeed, the rich Greek philosophy of critical thinking that inspired modern rationalism in Europe was first introduced to the West by Arab philosophers and scientists. According to George Sarton, the father of the modern history of science, â€œâ€˜they (Arabs) did not only transmit ancient knowledge, they created a new oneâ€¦. The superiority of Muslim culture say in the eleventh century, was so great that we can understand their intellectual pride.â€

Given such a progressive and powerful starting point, what then led to the decline of scientific creativity among Muslims? Habib hypothesizes that science thrived in early Islam because Muslim rulers of that era created a culture that nurtured pluralism, independent thinking, and the pursuit of knowledge in diverse fields. The House of Wisdom (Bait-ul-Hikmah) during the Abbaside period laid the foundation for modern scientific research. Scholars of all creeds, beliefs, and religions freely and candidly shared their perspectives and thoughts on diverse religious, social, and academic matters without fear of censure or retribution. Unfortunately, this glorious era in the Muslim history of scientific accomplishment abruptly halted a few centuries ago when ulemas closed the door on ijtihad (independent thinking) and instead vigorously advocated and enforced taqlid (blind obedience).

We are now free to recite and memorize the Quran but forbidden to interpret it. Independent thinking, a hallmark and a right of early lay believers, has now become ungodly. The paradigm of taqlid (blind obedience) has led Muslims across the world to a life of ineptness, mediocrity, and despondency. To resuscitate past glory and success, Muslims must now create an environment that fosters independent thinking (ijtihad) and promotes modern knowledge.

Professor Habib is a prominent historian and scholar who writes with imagination and authority, and his book is a distinguished work and a valuable addition to the ongoing debate between rational thinking (ijtihad) and blind obedience (taqlid). However, in his book the author fails to suggest a means or method by which Muslims can and should re-institute rational thinking (ijtihad) and modern science as key components in Muslimsâ€™ psyche and mentation.

*The author is currently teaching at the John Sperling School of Business, University of Phoenix. Previously, he was the CEO and Hospital Administrator at the State Psychiatric Hospital in Illinois. He served on many national committees and task forces, including the Higher Learning Commission of North Central Association of Universities and Colleges, US Department of Health and Human Services, and the White House Office of National Drug Policy. H 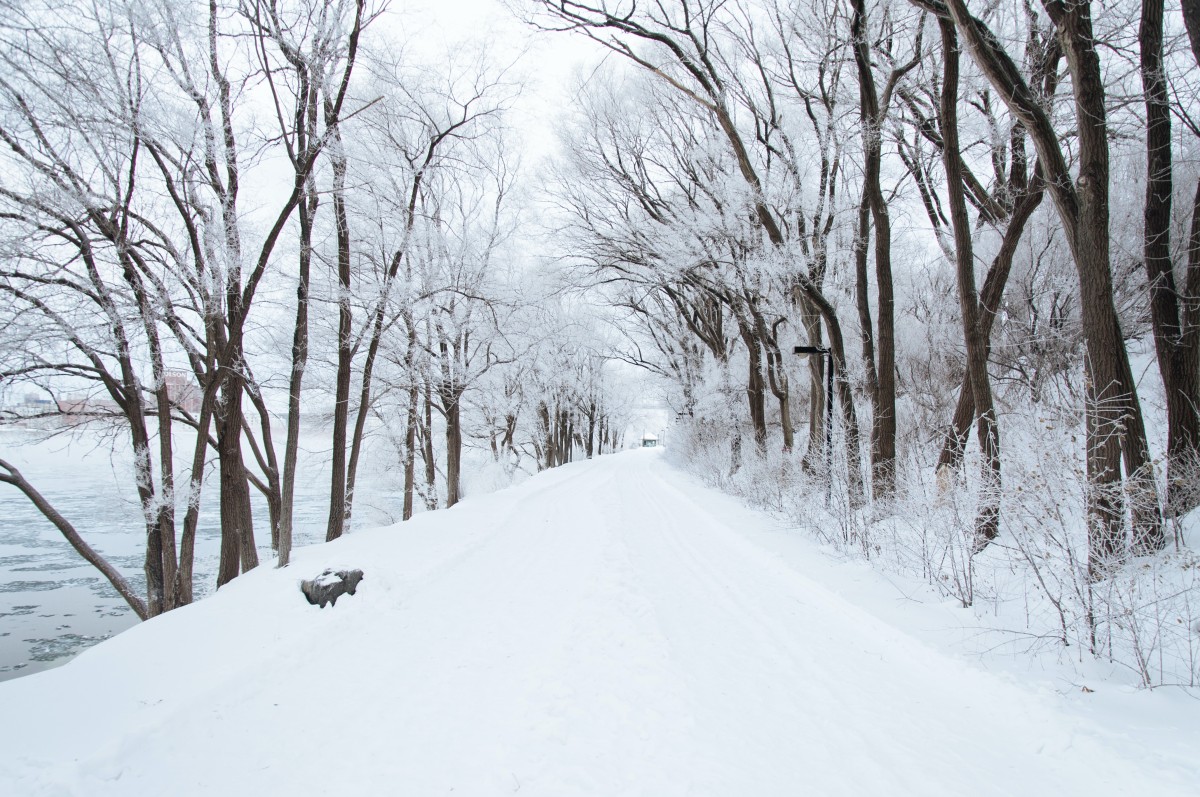 © 2020 MuslimObserver.com, All Rights Reserved
The Brand Ambassadors We Muslims Need US Vows To Work With New Palestinian Government; Israel Slams It
Scroll to top