He styled himself a “lion of war,” the feds say.

But a suburban teenager who allegedly wanted to join ISIS terrorists in Syria and Iraq didn’t make it any farther than O’Hare International Airport on Saturday afternoon.

Now, 19-year-old Mohammed Hamzah Khan faces a potential of life behind bars if he’s convicted of trying to provide material support to a foreign terrorist organization.

Wearing an orange prison-issue jumpsuit that served as a stark visual reminder of the shocking ISIS beheading videos that have dominated international news in recent weeks, the goateed Bolingbrook resident was ordered held without bail during a brief appearance in court Monday morning.

Mohammed Hamzah Khan, 19, of Bolingbrook, faces a potential of life behind bars if he’s convicted of trying to provide material support to a foreign terrorist organization. | Facebook photo
Prosecutors say he was nabbed by the FBI’s Chicago Joint Terrorism Task Force while trying to get onto an Austrian Airlines flight to Istanbul, via Vienna — and that he left a trail of evidence of his desire to join the barbaric terror group.

“Western societies are getting more immoral day by day,” he allegedly wrote in a three-page note to his parents. “I do not want my children to be exposed to filth like this.”
The note, in which Khan allegedly stated his desire to travel to Syria or Iraq and join ISIS, was part of a stash of damning evidence gathered during a raid of his family’s home on a quiet street in the southwest suburb, court documents state.

While Khan was still at O’Hare, agents found a map with a hand-drawn arrow  pointing from the U.S. to Turkey and then on to Syria and Iraq, the documents state. A drawing of the ISIS logo with the words “Come to jihad,” also was found, it’s alleged.

And in his note for his parents, Khan allegedly wrote, “I extend an invitation, to my family, to join me in the Islamic State.”

‘We are the lions of war,” it continued. “My nation, the dawn has emerged.”

The note indicated that Khan was disgruntled that his taxes were being “used to kill his Muslim brothers and sisters,” the feds say.

And it allegedly also urged Khan’s parents: “PLEASE MAKE SURE NOT TO TELL THE AUTHORITIES.”

Both parents sat mute in court and left without comment. Khan’s mother, wearing a traditional niqab that covered most of her face, was in tears.

It remains unclear whether Khan’s parents saw the note before the federal raid Saturday, or what led to Khan’s arrest.

Neighbors of the Khans said there was nothing unusual about the family, who seemed to be active within the Bolingbrook Muslim community.

Steve Moore said he has lived next door to the Khans for over two years.

“I work on their cars, I’ve plowed their snow for them,” Moore said. Mohammed Khan “would come over and ask to borrow the lug wrench. He was very soft-spoken. I never would have expected this.”
Khan is neither the first American accused of trying to join ISIS, nor the first suburban Chicago teen to be arrested at O’Hare and accused of attempting to travel to fight in Syria.

FBI Director James Comey said last week that he was aware of about a dozen U.S. citizens who were fighting for the group overseas.

And Abdella Ahmed Tounisi, 18, of Aurora, was arrested in April 2013 at the airport and accused of attempting to join up in Syria with al-Qaida group Jabhat al-Nusrah.

In a third pending terror trial, Tounisi’s pal, Adel Daoud, 20, of Hillside, is accused of plotting to blow up a pair of downtown Chicago bars in September 2012.

Prosecutors last week asked the judge handling Daoud’s case to allow an undercover agent to testify against Daoud in disguise in a closed courtroom.

It’s not clear whether undercover agents played any role in Kahn’s capture.

But the criminal complaint against him suggests he’s fighting an uphill battle if he intends to try to clear his name.

Following his arrest, the complaint states, Khan waived his Miranda rights, admitted he knew he would be in trouble and “advised that he expected to be involved in some type of public service, a police force, humanitarian work, or a combat role.” 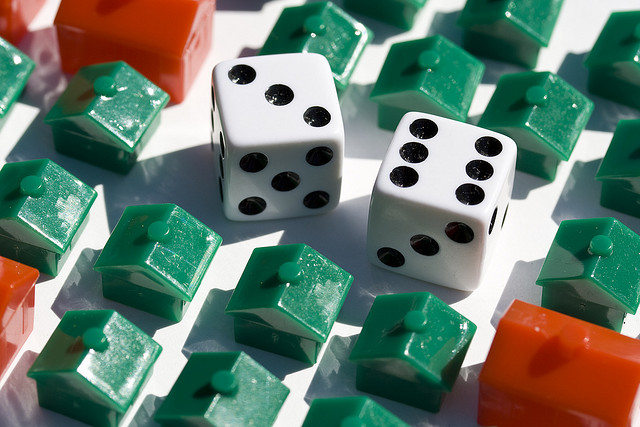 Pakistan, Cambodia … Itâ€™s All the Same to U.S.

Turkey Escalates Operations against Kurds in Syria it Blames for Istanbul Attack
By Yousuf Ali Last month, there was a blast in Istanbul which killed 6 people in Taksim square and wounded…

The Quiet Corner of the Mideast (Surprise)