This article was first published on LAProgressive.com

With Biden expected to announce his cabinet choices by Thanksgiving, progressives celebrating Tump’s defeat (Hallelujah!) must pause street dancing long enough to write to their Senators to block the anticipated nomination of hawkish Michele Flournoy as Biden’s Secretary of Defense.

In Flournoy’s June 18, 2020, essay “How to Prevent a War in Asia,” the former Undersecretary of Defense for Policy argues the United States should pivot from the Middle East to Asia to escalate roving war games in the South China Sea in order to avoid a nuclear confrontation with China over Taiwan’s sovereignty.

Who said anything about a nuclear confrontation with China?!

In her essay, Flournoy doubles down. “…if the U.S. military had the capability to credibly threaten to sink all of China’s military vessels, submarines, and merchant ships in the South China Sea within 72 hours, Chinese leaders might think twice before, say, launching a blockade or invasion of Taiwan; they would have to wonder whether it was worth putting their entire fleet at risk,” writes Flournoy, seemingly willing to risk a hot war with China or North Korea to back up her bluster.

Not wanting to leave the Middle East in the occupation lurch, Flournoy in a March 27, 2020, interview with the Hudson Institute, advocated for the US to supply Saudi Arabia, a repressive regime ruled by an accused murderer, with more weapons to ensure that Saudi Arabia, perpetrator of genocide in Yemen, can keep the entire Middle East in line and to protect itself from bad actors launching drone attacks on the corrupt kingdom. On supplying anti-drone weaponry, Flournoy says, “That’s going to do a lot more for Saudi confidence, for Emirati confidence, for others, Qatari confidence, then sending another 10,000 soldiers.”

Flournoy’s outlier advocacy for increasing weapons shipments to the Saudis flies in the face of congressional revulsion at the Khashoggi killing, in which a Washington Post journalist critical of the Saudi regime was dismembered, his body parts stuffed in a briefcase.

Flournoy’s support for Saudi Arabia weapons sales is also curious given President-elect Joe Biden’s support for ending US military support for the Saudi war on Yemen. This, however, would not be the first time Flournoy has differed with Biden, making her a bizarre favorite for Biden’s cabinet. During Obama’s presidency, when Biden along with Tom Donilon, National Security Adviser, and Robert Gates, Defense Secretary, opposed US military intervention in Libya, Flournoy joined Secretary of State Hillary Clinton and UN Ambassador Susan Rice to persuade Obama to back a “humanitarian” NATO-led imposition of a no-fly zone that first necessitated the bombing of Libyan airfields. Thousands of dead bodies later, leader Muammar Gaddafi gone, Libya devolved into chaos, entire regions destabilized, an arms pipeline established to weaponize extremists throughout the Middle East. Critics called the attack on Libya a disaster; Flournoy told the Council on Foreign Relations, “It was the right thing to do.”

While serving in the Clinton administration as Assistant Deputy Secretary of Defense for Strategy, Flournoy was the principal author of the May 1997 Quadrennial Defense Review (QDR), which advocated the unilateral use of military power in defense of US interests. In addition to supporting an expansion of the military budget and pre-emptive military strikes, Flournoy believes the US must prepare to fight multiple simultaneous large theater wars with heavy investments in artificial intelligence, cyber security and unmanned weapons systems. In a quote that would surely make double amputee Iraq War veteran Senator Tammy Duckworth (D-ILL), another possible though less likely candidate for Secretary of Defense, shudder and roll her eyes, Flournoy told the New York Times in 2009, “… warfare may come in a lot of different flavors in the future.”

Speaking of other possible candidates for Secretary of Defense, let’s not overlook Senator Christopher Murphy (D-CT) who serves on the Senate Foreign Relations Committee and believes we need to adopt a more progressive foreign policy guided by strict adherence to the War Powers Act requiring congressional approval of US military intervention. “Obtaining the consent of Congress—and therefore, the American public—should be a clear progressive priority. No more massive, unconstitutional, open-ended grants of military power to the president,” Murphy wrote in The Atlantic in 2019. Though Murphy is on Biden’s shortlist for Secretary of State, there’s a strong argument for him to be considered as Secretary of Defense because of his deep content knowledge of US foreign policy and rejection of secret wars and drone strike campaigns. 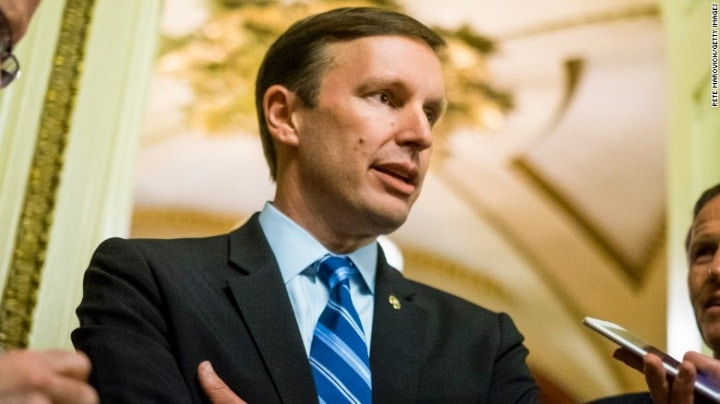 In contrast to Murphy, Flournoy could be the poster child for the military industrial complex, serving as Pentagon adviser under both Clinton and Obama, then exiting the Obama White House to become a rainmaking consultant for the Boston Consulting Group. At Boston Consulting, Flournoy expanded the firm’s military contracts from $1.6 million to $32 million, according to the American Prospect. Later she joined the board of Booz Allen, a publicly traded consulting group also specializing in military contract consulting.

Yes, there is money to be made in war preparedness.

With the Washington Post and Politico applauding Flournoy, thrilled Biden supporters reluctant to challenge the incoming President, and Biden’s right hand man Antony Blinken a co-founder with Flournoy of WestExec Advisors, her nomination and confirmation seem all but certain—an unstoppable train barreling down the track of bipartisan militarism, but progressives must remind ourselves that anything is possible during these unpredictable times, and that a coalition of people of color who catapulted Biden to victory together with anti-war activists might effectively challenge a misguided foreign policy that could land us in another full scale war—this time with a nuclear power.

See the action alert below:

WHAT: Oppose Nomination of Michele Flournoy as Sec. of Defense

WHY: To urge opposition to hawkish Flournoy’s nomination because she advocates:

WHEN: Call and email NOW as Biden will reportedly announce his cabinet choices as early as Thanksgiving. Biden’s nominees, to pass muster, must be approved by a majority of the Senate.

Please share the links below with Senators, on social media & with like-minded organizers:

Will Michele Flournoy be the Angel of Death for the American Empire? Medea Benjamin and Nicolas J.S. Davies. Common Dreams. 9/22/2020 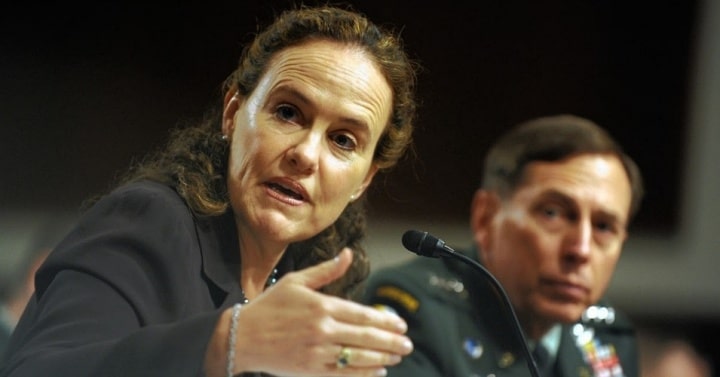 Constructing an Eternal Home; Which Do We Choose? 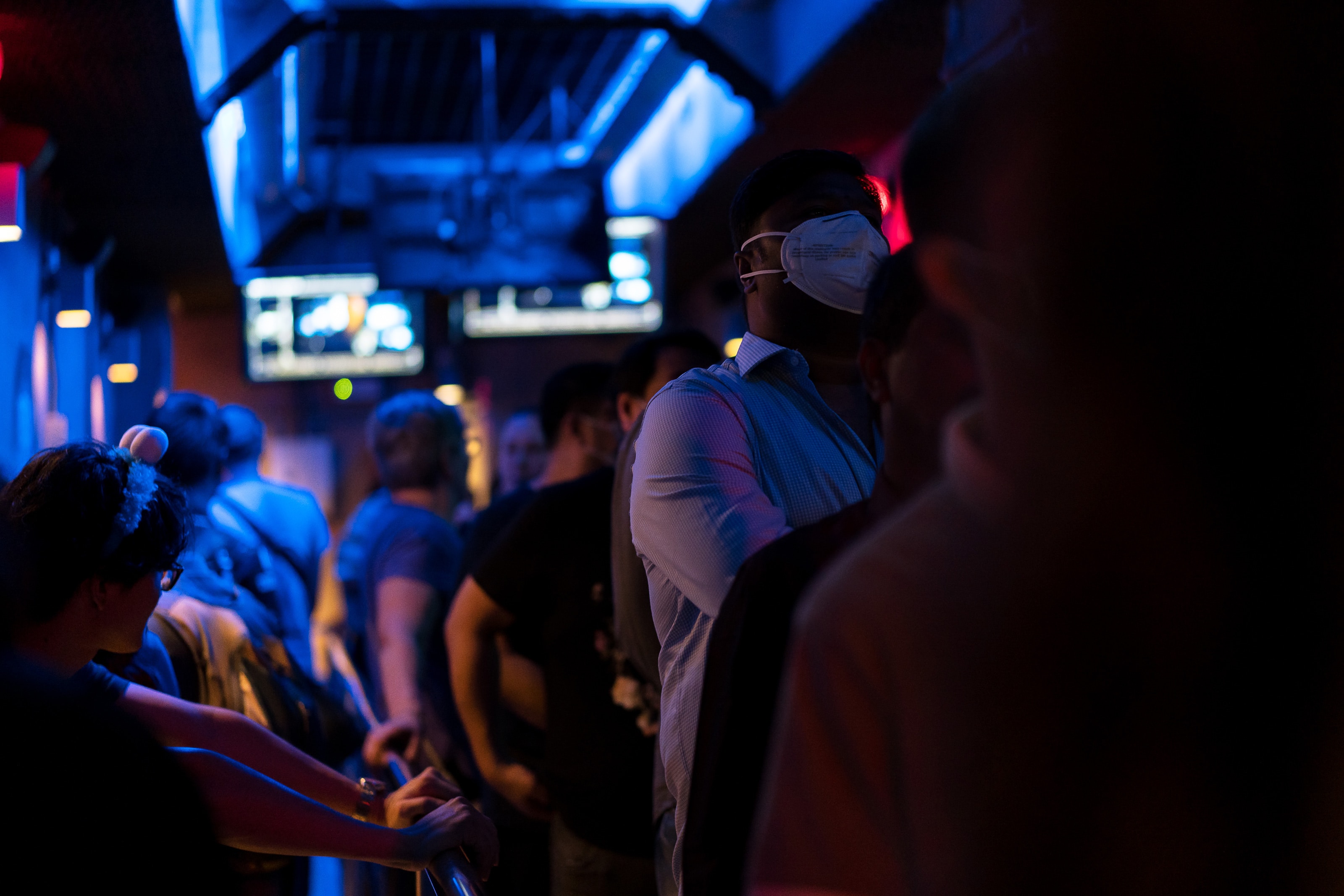 © 2020 MuslimObserver.com, All Rights Reserved
The Muslim Couple that Found the Vaccine for Covid-19