Only hope we find GOD again before it is too late ! !

The following was written by Ben Stein and recited by him on CBS Sunday  Morning  Commentary.

It doesn’t bother me a bit when people say, ‘Merry Christmas’ to me.  I don’t think they are slighting me or getting ready to put me in a ghetto.  In fact, I kind of like it.  It shows that we are all brothers and sisters celebrating this happy time of year. It doesn’t bother me at all that there is a manger scene on display at a key intersection near my beach house in Malibu .  If people want a creche, it’s just as fine with me as is the Menorah a few hundred yards away.

Or maybe I can put it another way: where did the idea come from that we should worship celebrities and we aren’t allowed to worship God as we understand Him?  I guess that’s a sign that I’m getting old, too.  But there are a lot of us who are wondering where these celebrities came from and where the America we knew went to.

In light of the many jokes we send to one another for a laugh, this is a little different:  This is not intended to be a joke; it’s not funny, it’s intended to get you thinking.

Billy Graham’s daughter was interviewed on the Early Show and Jane Clayson asked her ‘How could God let something like this happen?’ (regarding Hurricane Katrina)..  Anne Graham gave an extremely profound and insightful response..  She said, ‘I believe God is deeply saddened by this, just as we are, but for years we’ve been telling God to get out of our schools, to get out of our government and to get out of our lives.  And being the gentleman He is, I believe He has calmly backed out.  How can we expect God to give us His blessing and His protection if we demand He leave us alone?’

In light of recent events… terrorists attack, school shootings, etc..  I think it started when Madeleine Murray O’Hare (she was murdered, her body found a few years ago) complained she didn’t want prayer in our schools, and we said OK.  Then someone said you better not read the Bible in school.  The Bible says thou shalt not kill; thou shalt not steal, and love your neighbor as yourself.  And we said OK.

Then Dr. Benjamin Spock said we shouldn’t spank our children when they misbehave, because their little personalities would be warped and we might damage their self-esteem (Dr. Spock’s son committed suicide).  We said an expert should know what he’s talking about..  And we said okay..

Now we’re asking ourselves why our children have no conscience, why they don’t know right from wrong, and why it doesn’t bother them to kill strangers, their classmates, and themselves.
Probably, if we think about it long and hard enough, we can figure it out.  I think it has a great deal to do with ‘WE REAP WHAT WE SOW.’

Funny how simple it is for people to trash God and then wonder why the world’s going to hell.  Funny how we believe what the newspapers say, but question what the Bible says.  Funny how you can send ‘jokes’ through e-mail and they spread like wildfire, but when you start sending messages regarding the Lord, people think twice about sharing.  Funny how lewd, crude, vulgar and obscene articles pass freely through cyberspace, but public discussion of God is suppressed in the school and workplace.

Are you laughing yet?

Funny how when you forward this message, you will not send it to many on your address list because you’re not sure what they believe, or what they will think of you for sending it.

Funny how we can be more worried about what other people think of us than what God thinks of us.

Pass it on if you think it has merit.

If not, then just discard it… no one will know you did.  But, if you discard this thought process, don’t sit back and complain about what bad shape the world is in.

My Best Regards,  Honestly and respectfully, 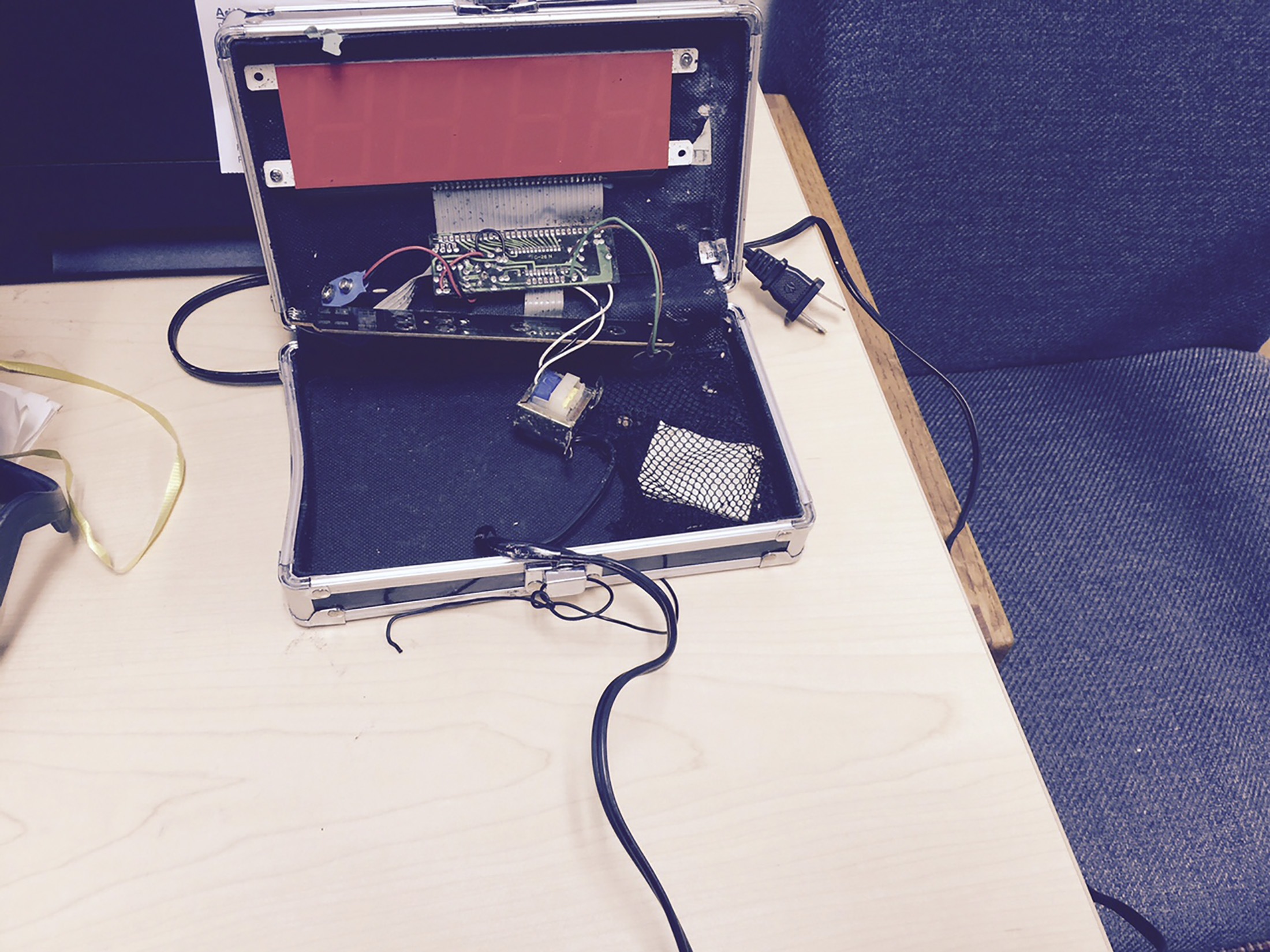 [Re: Elder George]
To the Editor: I understand from the disclaimer published in every issue of TMO that you donâ€™t actually read much…