Thousands of Muslims gathered in the Times Square on Saturday, April 13, to bring attention to the wide scale abuse of human rights in Bangladesh and to avert an impending civil war. The rally extended for 5 blocks and most of the participants were from Bangladesh.

The crowd was addressed by many national and local leaders representing all the major Muslim organizations and ethnicities in the US.

Imam Ayub Baqi, the chair of the justice committee of the umbrella organization of the New York area Muslims, The Islamic Leadership Council of New York and the Councilâ€™s former president, Imam Abdul Latif Al-Amin, both eaders of civil rights struggle for African-Americans drew parallel from that struggle.

Nihad Awad, the national executive director of Council on American Islamic Relations pointed out that the war crimes tribunalâ€™s workings are proven to tainted with outside influence but still the tribunal meted out death penalties. He declared that CAIR stands against such blatant injustice.  Naeem Baig, the national president of ICNA expressed his solidarity with the struggle for justice of the Bangladesh masses.  Abu Nooruz Zaman and Imam Delwar Husain spoke on behalf of Muslim Ummah of North America. They urged the participants to get involved in strategic advocacy in the US and educate the opinion makers and policy makers of America about the destruction of democracy in Bangladesh at the hands of the current government.

Shahana Masum Ali, the coordinator for Bangladesh Development and Womenâ€™s Rights spoke about the persecution of the women by the current Bangladeshi government. She demanded an immediate end to this persecution. Dr. Shaik Ubaid, the co-chair of Muslim Peace Coalition USA said that destablization of Bangladesh will destablize the region. He urged the Bangladeshis to protect the Hindu minority. He pushed for a truth and reconciliation commission to heal the country. attacks on democracy and rule of law by the Bangladeshi government and ask them to use the US leverage to reverse the undemocratic actions.

Among the more than 30 speakers representing tens of different organizations were many Bangladeshi-American leaders, imams and youth representatives. Arab American representatives, a few politicians and a representative of the Rohingyas, the most persecuted people in the world who live in the neighboring Burma also addressed the rally. Many speakers alluded to the violent crack down on the media and demanded immediate release of imprisoned journalists, especially Mahmudur Rahman. Abdul Aziz Bhuyan asked the participants to call Ms. Marie Orler at 212-963-1293 and tell her â€œnot to recruit Police from Bangladesh on Peacekeeping forces who is terrorizing their own citizens in Bangladeshâ€.

Earlier the rally was commenced with the opening remarks of Mubashir Ahmed, the national coordinator of Americans United for Human Rights, who demanded an immediate end to the police crackdown on peaceful protesters and for the death sentences to be vacated.

All the speakers demanded a new and fair international war crimes tribunal and a resolution was approved unanimously by the enthusiastic crowds who had come from the tri-state area, many on more than 40 buses that were rented by different organizations.

RESOLUTION PASSED BY THOUSANDS OF PARTICIPANTS OF THE TIMES SQUARE RALLY

We, the Americans, gathered here for a rally for the protection of human rights in Bangladesh on Saturday, April 13, 2013 at the Times Square, NY, demand from the Bangladesh government:

1.    Cease crackdown on peaceful rallies in Bangladesh.
2.    Stop the intimidation campaign against independent journalists and opposition politicians
3.    Release all the journalists who are in jails immediately, particularly Mr. Mahmudur Rahman, editor of the daily newspaper, Amar Desh.
4.    Disband the present war crimes tribunal which in fact is a kangaroo court
5.    Establish a truly independent international tribunal against war crimes to provide justice for both Bengali and Biharee victims and to punish perpetrators from all sides
6.    Vacate the death penalty given to opposition leaders and Islamic scholars by the kangaroo court
7.    Set up a truth and reconciliation commission so that the great nation of Bangladesh can  start the healing process and then move forward
8.    Form an independent commission to investigate the murder and arson that took place in the last few months including against Bangladeshi Hindus and the peaceful protesters, and prosecute the perpetrators including those belonging to the law enforcement agencies

And we demand our government, the Obama administration, to force Bangladesh government to follow the rule of law and appoint a new and true international war crimes tribunal as it was done for Bosnia, Rwanda and Sierra Leone by the UN. Justice must be rendered to all the victims. Furthermore, a truth and reconciliation commission be established to start the healing process in Bangladesh. 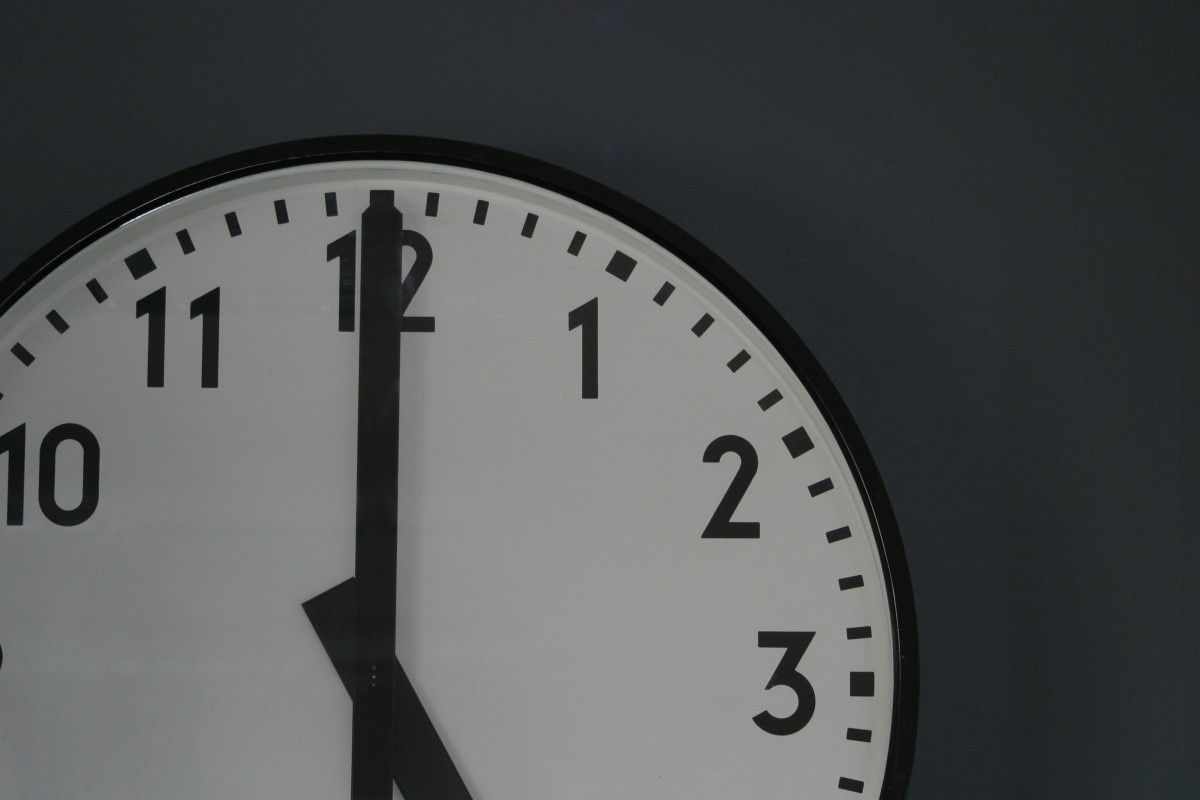 Communities Celebrating The Birth of Prophet Muhammad (s)
By Laura Fawaz, TMO Metro-Detroit, MI--Muslims throughout the world celebrated the birth of the seal of the Prophets, Prophet Muhammad…