YOUNGSTOWN,OH–Award winning professor Dr. Irfan A. Khan of Youngstown State University passed away on April 20, 2015 according to a notice published atwww.vindy.com. He was born in India in 1946 and moved to Pakistan in 1947.

In 2002, he was awarded outstanding professor of the year in Civil Engineering. In 1987, he published a book “Fluid Mechanics.” 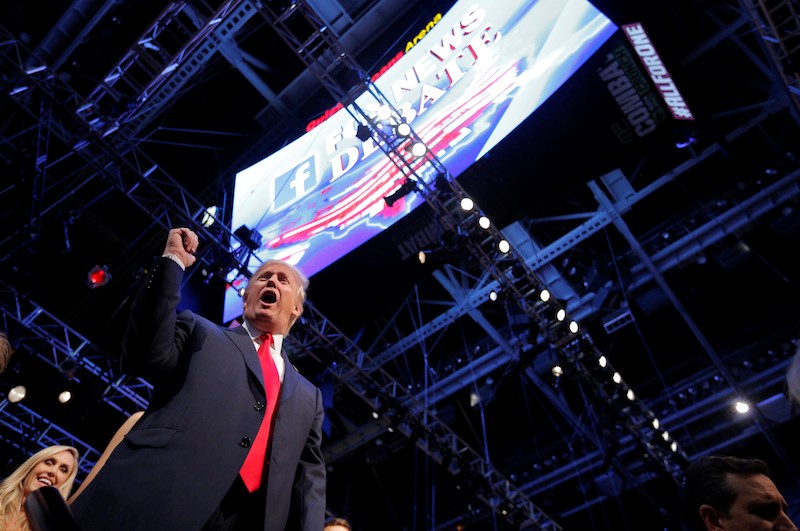 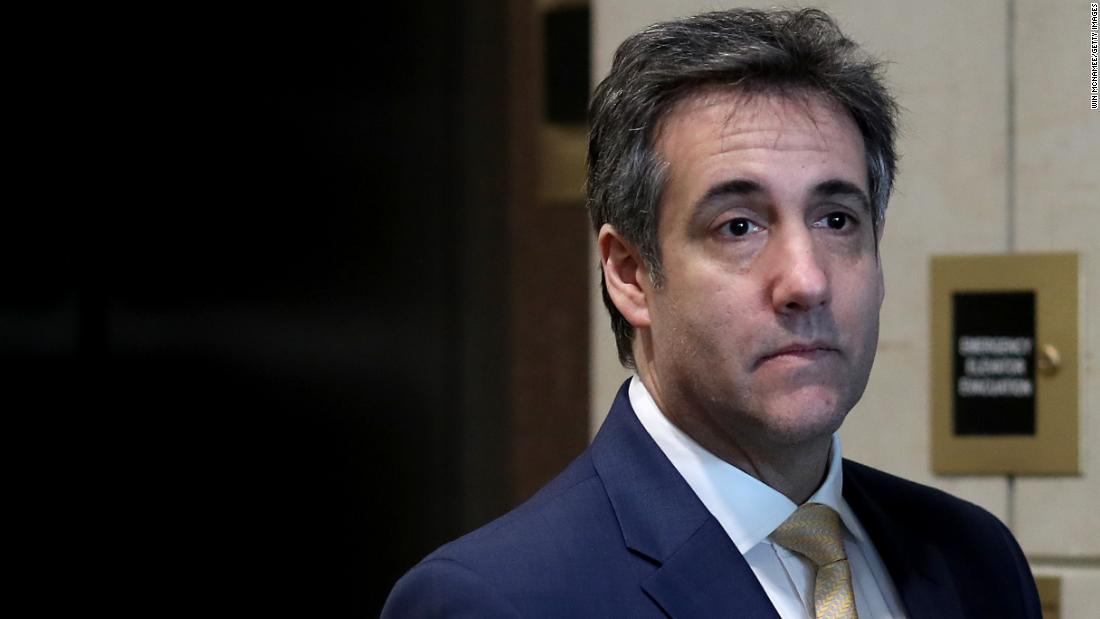