When Saudi sports commentator Reema Abdullah carries the Olympic flame for the 2012 London Games, she will write yet a new chapter in the modern history of Saudi women.

Reema will participate in the street-by-street map of the 8,000-mile route for the Olympic torch heading for London.

Every participating nation is expected to field at least one female athlete at the Summer Olympics, Saudi Arabia will be no different. This year, three Muslim countries â€” Saudi Arabia, Qatar and Brunei â€” will have smiling female representatives.

Reema, who is also an amateur soccer player, is leading a campaign in Saudi Arabia to allow women to participate in sports and compete internationally. The decision to send a female along with the Saudi team is likely to be welcomed by the majority of the Saudis. Why not, we are finally celebrating the social reforms initiated by Custodian of the Two Holy Mosques King Abdullah. This is also a major success for Saudi women as we have essentially barred sports in girlsâ€™ schools.

International press reported that Saudi Arabia approved the participation of Saudi women in the Olympics a day after the IOC reported that progress had been made in negotiations with Saudi Olympic officials on sending female athletes and officials to the games. Saudi Arabia has approved such participation as long as their sports â€œmeet the standards of womenâ€™s decency and donâ€™t contradict Islamic laws.â€

Saudi Arabia has never included women in its Olympic teams. The IOC says progress has been made with Saudi officials to send women to the Olympics for the first time in London. The IOC said that it met with Saudi Olympic officials and that it was â€œconfident that Saudi Arabia is working to include women athletes and officials at the Olympic games in London.â€
We have systematically discriminated against women, closing gyms for women and forcing them to play â€” if any â€” in unofficial leagues. This is no longer acceptable; I hope all this will change now.
The â€œchangeâ€ was not easy; opposition to womenâ€™s sports is reinforced by the fact that physical education classes are banned in state-run Saudi girlsâ€™ schools and now is the time to call for teaching physical education for girls in all schools.

However, despite official discouragement Saudi women have in recent years increasingly been active in demanding their rights. Let me add that we already have success stories. Eighteen-year-old equestrienne Dalma Rushdi Malhas won a bronze medal in the 2010 Singapore Youth Olympics in which she participated at her own accord. I understand that Saudi officials presented a list of several potential athletes for the London Games to the IOC last week. I hope they will all participate and represent our country.

Public sports facilities are exclusively for men and sports associations offer competitions and support for athletes in international competitions only to men. I see no problem that we allow womenâ€™s divisions to be opened in the Saudi Olympic Committee, in its various sports organizations and in sports clubs.

There are people who may think itâ€™s inappropriate for women to participate in international sports events. Conservative clerics have warned that running and jumping can damage a womanâ€™s hymen and ruin her chances of getting married! Nevertheless, women have in recent years quietly been establishing soccer and other sports teams using heath clubs at hospitals and spas as their base. All this will have to change.

Since weâ€™re discussing womenâ€™s rights to sports, I believe that we have to review the way women are treated. Women still need to receive permission from male guardians to gain employment, go to school, open a bank account, get married and travel abroad. Women are also forbidden from driving cars. All this will have to change. It is not going to be easy; our female athletes may find it difficult to meet Olympic qualifying standards, given their lack of international experience. However, I have no doubt that our female athletes will compete in their best ability. 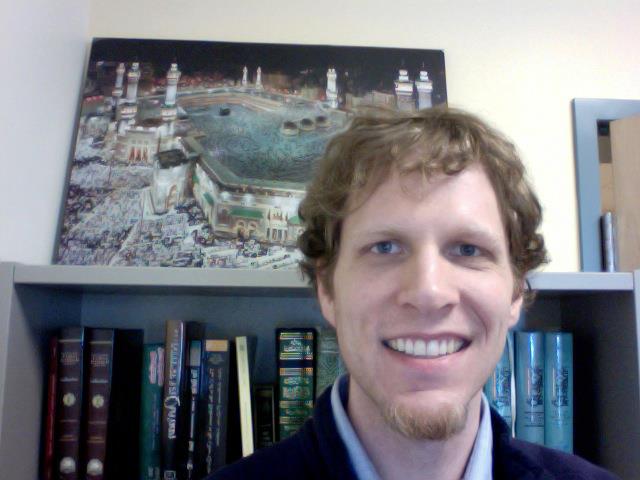 Expensive Eyewear
By Sumayyah Meehan, TMO For the person seeking refuge from the sunlight, and who has several thousands of dollars just…

© 2020 MuslimObserver.com, All Rights Reserved
Young, French and Desperate Do Everything to Please Allah
Scroll to top