Infectious diseases caused by bacteria, and other harmful microorganisms, can cause the patient to suffer from pain and fever. Sometimes analgesics help in the symptomatic treatment to ease the pain, fever and inflammation caused by the harmful invading organism, but if the symptoms persist or they may get worse, then the physician uses the second line of defense, which are antibiotics.

Antibiotics are drugs that destroy a variety of bacteria. They are used mostly to treat infections, although in some people they may be prescribed to prevent infection, for example for patients with surgery are often given antibiotics to protect against bacteria that may be introduced during surgical procedures. Transplant patients or people with weak immune system also may need to take antibiotics.

Antibiotics are not effective in viral illnesses, such as colds or flu, but they may sometimes be prescribed in viral infection to prevent secondary bacterial infections. For example people with emphysema may be given antibiotics when they catch a cold because of their risk of developing a bacterial respiratory infection.

In determining which antibiotic to prescribe, a doctor may want to first identify the infecting bacteria by making a culture from the site of the infection or a broad spectrum antibiotic may be prescribed that is

The most common broad spectrum antibiotics are:

Penicillins are often the antibiotic of first choice. They may be prescribed for infections caused by pneumonococci, meningococci, streptococci, gonococci and salmonella. They are commonly used to treat infections of the upper and lower respiratory tract and gastrointestinal and genitourinary tract infections as well as those of the ear, nose, throat and skin.

Erythromycin may be prescribed if an individual is allergic to penicillin or to treat special infections such as diphtheria, chlamydiosis, campylobacteriosis and certain kind’s pneumonia. Clindamycin is an antibiotic used for serious infections such as those of the bones or abdominal organs that fail.

Tetracyclines are most likely to be prescribed for the urinary tract infections, prostatic infections, pelvic inflammatory disease, acne, acute bronchitis, mild pneumonia and others.

Usually given as pills, antibiotics are taken orally for 10 to 14 days or in topical creams applied to skin.  In more serious illness they may be injected in to the muscle or into the vein. By whatever route they are taken, they reach the blood stream and kill the bacteria by damaging their cell wall.

The most common side effects of antibiotics are:

Once antibiotic therapy is begun, a full course of medication should be taken. Even though symptoms may disappear within few days, medication should be taken for at least for 10 days, stopping early can lead to bacterial resistance to further treatment with the same drug. Also they are not effective against viral infections such as cold and flu which have to be treated symptomatically. 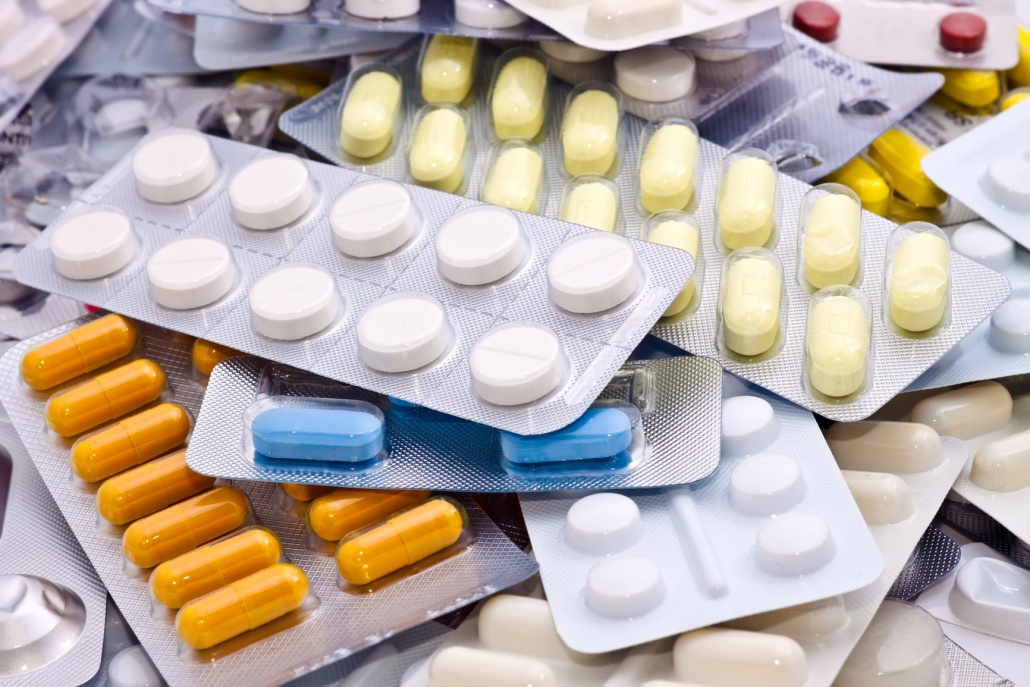 Masarrat Ali Runs as Texas Democrat
Son of a poor tailor is Democratic candidate in Texas elections An Indian-American is standing in American state-level elections. No…