Amid All This Chaos

In the midst of all the pandemonium, there are a number of people and organizations who are beyond doubt serving the humanity and making a difference.

Whether it is toward the vision disability, education, health and dowry, Lions Clubs International (LCI) is there for all and sundry and so is its Multiple Council Chairman, Zafar Iqbal.

According to their web site, LCI, founded in Chicago in 1917, has grown into a worldwide organization, helping where help is needed for nearly 100 years.  There motto is â€œWe Serve.â€

Melvin Jones, Chicago business leader, founded the Club and built its foundation. Since1925, conventions are held every year. Helen Keller, political activist who was also deaf and blind, participated in 1925 convention and about 14,000 Lions attended the convention from everywhere around the world.

Due to Kellerâ€™s challenge the club today is among some of the highest rank organizations.  She challenged, â€œknights of the blind in the crusade against darkness.â€

The organization is preeminently notorious for combating blindness.

â€œFrom that day till today lions are working for the blinds,â€ Iqbal said.

Now, Iqbal monitors the whole affairs of LCI in Pakistan and coordinates all five districts, three in south and two in north which breaks down into 478 clubs.  Each district has minimum 35 clubs. Although all the clubs are autonomous in their policies, their focus, endeavor and purpose is identical.

â€œI am a country head of this institution in Pakistan,â€ Iqbal said. He visits all clubs and governors as a MCC and meets head of the state and head of the provinces.
Every district has its own governor but their jurisdiction and authority is restricted to their clubs, â€œmy responsibility is along with the governor to see after the district,â€ Iqbal said.

Around the world, LCI consist of 22 boards of directors, who run the club. No women became a board of director until 1998 when Nilofar Bakhtiar, a public official in Pakistan, became the first lady international director in their board, Iqbal said. It is an immense acclaim for Pakistan.

In Karachi, LCI have 3800 underprivileged children in 22 schools in diminutive areas. Iqbal said they work from zakat fund.

They perform 25,000 cataract surgeries every year. Two years ago, when he was the sector coordinator of campaign SightFirst from 2005 to 2008, they campaigned world wide for blind people and helped raised two hundred and twenty two million dollars all over the world, Iqbal said.

â€œMore than four million people will be cured for blindness. About 17,000 people everyday becomes blind. Every five seconds one person is getting blind. According to World Health Organization (WHO) if we didnâ€™t do anything by 2020 this figure will be doubled. We have to join hands with them,â€ Iqbal said.

â€œWe do lot of work but the main focus is toward the welfare for blind people,â€ Iqbal said.

He added, â€œWhite cane stick that blind people use is because of the lionsâ€™ invention. We celebrate blinds day on Oct 14. White cane safety day is because of our struggle that it was passed in American Congress. Through United Nationâ€™s recognition it is celebrated all round the world.â€

At present, Lions club is functioning in 205 countries. â€œWe are bigger than united nations,â€Iqbal said.

He said they have so great collaboration with United Nations that every second Monday of March, United Nations whole building is vacant for lions club and lions can go anywhere in the building. He further said they can even hold a conference in secretary generalâ€™s room.

â€œItâ€™s a tribute or compliment from United Nations to the lions club,â€ Iqbal said.

In 2007, Lions Clubs got an inimitable award that Lions Club International is the world largest service project association.

Every club has a project. They dispose eye camps, food and youth camps.

Iqbal said, â€œOur club is small. But even we try to do one or two projects.  Active members in our group are seven but total there are 20 people in our group….  Some clubs even have 10 to 20 projects running.â€

For becoming a lion that is the member of the LCI is by invitation only.

â€œAttend our meetings so we can see that your thinking isnâ€™t coming in our way. One must be service minded, should have a concept of charity and be loyal to the country. If a person believes in charity but is not loyal to the country than he canâ€™t be a member of our club,â€ Iqbal said. 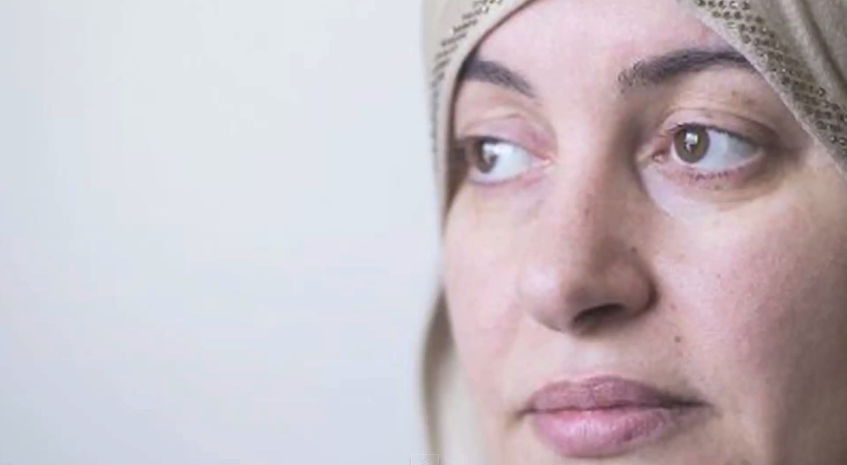 Community News (V9-I32)
Danville Muslims fight drugs and violence DANVILLE, VA--Muslims in Danville have embarked on an ambitious project to rid one of…

© 2020 MuslimObserver.com, All Rights Reserved
Dubai Babylon: The glitz, the Glamour – and Now the Gloom Sir Syed Day 2009 in the San Francisco Bay Area
Scroll to top