Ali al-Hussain Ibn Sina also known in the west as Avicenna was born at Afshaneh near Bukhara in 980 CE. He  received his early education in Bukhara, and at the age of ten he  become Hafize   Qur’an. By seventeen he was well versed in Greek and Muslim philosophy,  medicine and  various other science subjects. At this young age he became famous and treated the king of Bukhara from a serious illness. On his recovery, the King wished to reward him, but the young physician only desired permission to use his uniquely stocked library. Ibn Sina at the age of twenty one  was now an established physician and political administrator, the professions he continued to practice in the courts of various Iranian rulers. On his father’s death, he left Bukhara and traveled to Jurjan where the Amir of the city welcomed him. There, he met his famous contemporary Abu Rayhan al-Biruni. Later he moved to Rayy and then to Hamadan, where he wrote his famous book Al-Qanun fi al-Tibb.  He continued traveling and  finally, he returned to Hamadan, Iran where he died in 1037 CE.

Ibn Sina is regarded as the father of early modern medicine,  he  was also a philosopher, mathematician,  astronomer, chemist, physicist, theologian, statesman and a poet. For one thousand years he remained  one of the greatest thinker and medical scholar in the history of civilization. It is said that his achievements were greater than those of Galileo,  Copernicus, Keplar, and Newton combined.

He wrote 450 treatises in which 240 treatises has survived. Most of the treatises deals with philosophy and science subjects but forty of them concentrate on medicine. His book “The Canon of Medicine” was a standard medical text at the European universities up until the 19th century. He developed a medical system that combined his own personal experience with that of Islamic, Greek, Persian and Indian medicine.   His major contribution to medical science was his famous book with the author’s original contribution. His contributions includes,  recognition of the contagious nature of phthisis and tuberculosis which was disputed by the Europeans but turned out to be true. He discussed how disease propagates due to contamination  of  water.  He introduced the idea of quarantine to limit the spread of contagious diseases.  In addition to describing pharmacological methods, the book described about 760 drugs and such became the most authentic materia medica of the era. The principles he laid out for testing the effectiveness of new drugs is still the basis of modern clinical pharmacology.  He was also the first to describe meningitis and made rich contributions to anatomy, gynecology and child health. He observed the effect of the mind on the body and wrote a great deal on psychology and neuropsychiatry. In his book he described numerous conditions about the brain, namely nightmare, epilepsy, insomnia, stroke and paralysis.

Ibn Sina as a chemist was one of the first to refute the transmutation of substance after al-Kindi. He invented the process of steam distillation to produce the essential oil and as such he is regarded as a pioneer of aromatherapy. Four of his work on the refutation of alchemy were translated in Latin, which influenced the medieval chemists. He was the first scientist to use air thermometer to measure the temperature. He provided a sophisticated explanation for the formation of rainbow. The rainbow he said is formed by the dispersion of sunlight by the fine particles of rain water, the dark cloud he thought is just a screen for the rainbow to appear, which we now know is true.

Ibn Sina also contributed to mathematics, physics, music and other fields.  He made several astronomical observations, and devised a contrivance similar to the vernier, to increase the precision of instrumental readings. In physics, his contribution comprised the study of different forms of energy, heat, light and mechanical. He developed an elaborate theory of motion which was consistent with the concept of inertia as given by Newton in his first law of motion and  also gave the concept of momentum.  He made the important observation that  the perception of light is due to the emission of some sort of particles by the luminous source and said that the speed of light must be finite. In his book Miyar al aql  he has tried to describe and illustrate simple machines like pulley, lever and wedge and then analyzed the combination of these simple machines.

His philosophical encyclopedia Kitab al-Shifa is a monumental work, embodying a vast field of knowledge from philosophy to science. He classified the entire field as follows: theoretical knowledge: physics, mathematics, metaphysics,  ethics, economics and politics. He wrote extensively on the subject of logic, ethics and metaphysics related to Islamic Philosophy. His successful reconciliation with Aristotelian philosophy with that of Islamic philosophy eventually gave birth to new Ibn Sinic philosophy which became leading school of Islamic thought. When his work reached Europe through Latin translation, it made a huge impact on the thoughts of many philosopher including Thomas Aquinas. His work related to metaphysics initiated a full-fledged inquiry on the question of being in which he said there is difference between essence and existence. He then argued that existence must be due to the effect of causation. His famous book “Floating Man” deals with the thought experiment to demonstrate human self-awareness. He believed that God communicate the truth through human active intellect. Ibn Sina was a devout Muslim and he struggled to reconcile the rational philosophy with Islamic theology and tried to prove the existence of God and his creation of the world scientifically and through reason and logic.

Ibn-Sina developed his own system of logic, known as Avicennian logic replacing the Aristotelian logic. He also developed an early theory of hypothetical syllogism which formed the basis of risk factor analysis. In his book Al-Burhan (On demonstration) he discussed the philosophy of science which included the issues like scientific method, method of examination, experimentation and method of induction. His idea and philosophy as we can see, lead to the method of modern scientific inquiry. He was accomplished poet and wrote poems both in Arabic and Persian.

Ibn Sina was a legendry figure in the field of medicine,  science and philosophy. George Sarton the author of the History of Science described him as one of the greatest thinkers and medical scholars in the history of human civilization and one of the most famous of all races, places and times.

Christians in Jerusalem Want Jews to Stop Spitting on Them 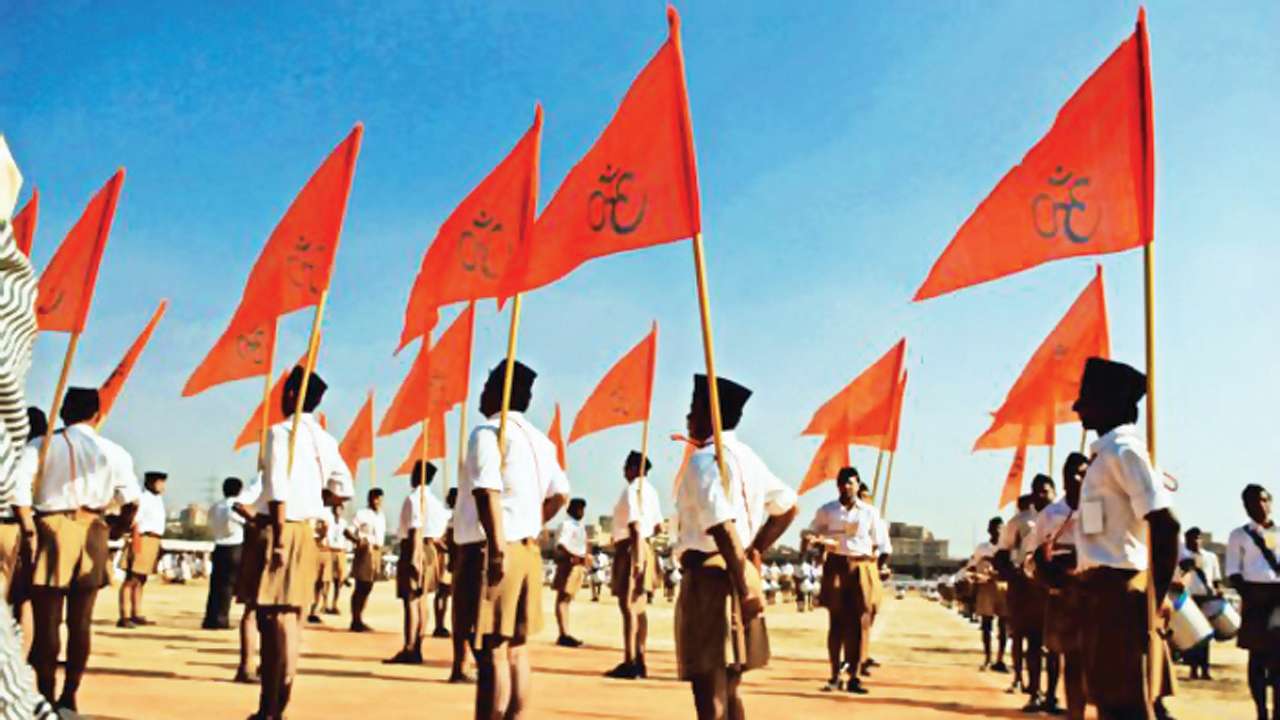 Op Ed: America’s Indian Community is Being Splintered by RSS and BJP 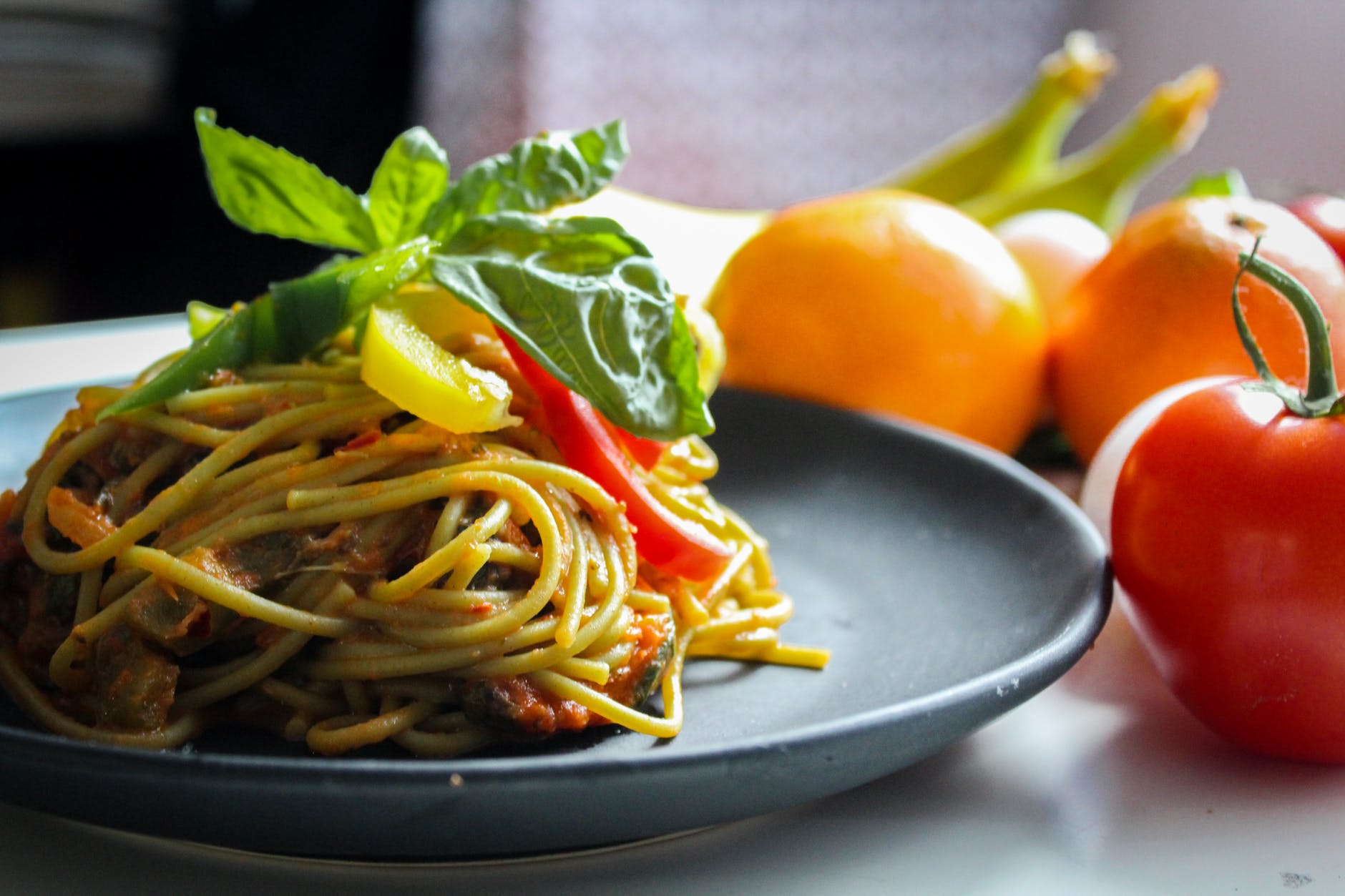