ISLAMABAD, Pakistanâ€”Get it straight. Since 9/11, Pakistan has received only about $448 million net in economic assistance. The Economic Survey of Pakistan says that the costs Pakistan has incurred on Americaâ€™s failed â€˜War on Terrorâ€™ are $68 billion. Deduct our external debt from $68 billion and we would have a billion of two left over, which the US should pay. Sad was the day we decided to help this multi-bankrupt country.

Yet propagandists and conspiracy theorists in the US corporate media (with their Pakistani poodles yapping in tandem) keep peddling the myth of the â€œenormousâ€ American aid to Pakistan since 9/11. Figures vary wildly from $10 to 20 billion. This is perception management at its best.

After a study he conducted for the Woodrow Wilson Centre, Shahid Javed Burki said: â€œIf US civilian assistance is completely withdrawn, it will only have an impact of 0.14 percent on Pakistanâ€™s GDP growth.â€

Mr. Anjum Rizvi of Vibe TV helped me to put these facts and figures together to expose the myth of US â€˜aidâ€™ to Pakistan.

Former State Bank Governor Ishrat Husain says that American aid does not help the governmentâ€™s precarious fiscal situation in any meaningful way. Only â€œ12-15 percent of the total amount is channeled for budgetary supportâ€¦ Assuming that the whole $3 billion [per annum] in economic and military aid is disbursed fully, this accounts for less than seven percent of the total foreign exchange earnings of the countryâ€¦ The increase in export revenues and remittances in the current year was almost twice that amount.â€

What price then Hillary Clintonâ€™s boast in Islamabad on May 27 that, â€œWe provide more support than Saudi Arabia, China, and everybody else combinedâ€¦but I will stand here and admit that Iâ€™m not sure many Pakistanis know that.â€ Of course they donâ€™t, Madam Secretary, because its all bull and you know it and we know it.

1.    Since 2006 militancy has spread like a contagion throughout Pakistan. So far, it has cost the country more than 35,000 citizens, 3,500 security personnel, destruction of infrastructure, internal migration, nose-diving production and growing unemployment.

2.    The US has so far provided $13 billion in aid to Pakistan, of which almost $9 billion were military disbursements. The government expects to receive $1.45 billion this year from CSF as reimbursements for money Pakistan has already spent on US behalf.

3.    America has made the process of auditing Pakistanâ€™s invoices for reimbursement more stringent and rejected several claims in recent years.

Compare this to Chinaâ€™s spending of $30 billion in infrastructure projects in Pakistan.

If American military â€˜aidâ€™ looks big to you, please pause. Much of it is our money â€“ reimbursements for money we have spent on Americaâ€™s behalf. It comes under â€˜Coalition Support Fundsâ€™ for reimbursement to allied militaries for operations beneficial to the United States.

â€¢         The Pakistanis submit their costs; the US decides whether to pay or not.
â€¢         More than 40 percent of Pakistanâ€™s requests have been rejected.
â€¢         If any of our requests are â€œbogusâ€ as the US informally claims, prove it. Or shut up.
â€¢         The problem is more likely with American bureaucracy, not Pakistani â€œmistakesâ€. America is now even declining to pay for death benefits that it used to.
â€¢         Compare this to Afghanistanâ€™s $100 billion and Iraqâ€™s $600 billion aid, countries that are eight times smaller than Pakistan. Because America hasnâ€™t formally occupied Pakistan yet?
â€¢         Efforts to increase civilian assistance to $1.5 billion annually have failed.

Mrs. Clinton also said: â€œAmerica cannot and should not solve Pakistanâ€™s problems. Thatâ€™s up to Pakistan. But in solving its problems, Pakistan should understand that anti-Americanism and conspiracy theories will not make problems disappear. It is up to the Pakistani people to choose what kind of country they wish to live in and it is up to the leaders of Pakistan to deliver results for the people.â€ Quite. But most Pakistanis think that it is the US that spawns conspiracies that spawn â€œconspiracy theoriesâ€ and it is the US that continues to cause problems for Pakistan.

â€¢         This includes the operational cost of the 140,000 Pakistani troops deployed along the 2,560-kilometer border with Afghanistan and training programmes for the paramilitary Frontier Corps.
â€¢         Almost two-thirds of the amount goes into security-related heads, while the social sector and economic infrastructure receive the remaining one-third.
â€¢         US AID and â€˜private contractorsâ€™ spent more than 70 percent of the funds allocated for socio-economic development on their own support infrastructure.
â€¢         Half of the money never leaves US accounts. Itâ€™s the same for Iraq and Afghanistan.

Pakistanâ€™s ministry of finance was prompted to seek US clarifications on how $488.537 million being provided under the Kerry-Lugar-Burmen Law (KLL) were being spent.
â€¢         KLL provided for two modes of assistance: one, budget money worth $1,025.335 million for the year 2010-11 and, two, â€œoff the budgetâ€ $488.537 million.
â€¢         Of â€œoff the budgetâ€ assistance of $488 million, America plans to spend $170 million for International Narcotics Control and Law Enforcement, $106.387 million for Office of Transition and $60 million for humanitarian assistance.
â€¢         The remaining over $240 million will be spent through international and local NGOs. Pakistani authorities do not know details of this spending.
â€¢         The American â€œSpent Planâ€ shows that Washington has so far obligated $1.025 billion for Pakistan after completing Congressional procedural requirements.

US media might scream about the â€œbillions of dollarsâ€ of aid to Pakistan, but the fact remains that its impact on Pakistan is insignificant. US aid doesnâ€™t come close to funding the difference with Pakistanâ€™s losses. The warâ€™s cumulative impact on Pakistan is worse: loss of investment, decline in industry and capital flight. US and NATO forces abuse Pakistanâ€™s roads and bridges but donâ€™t pay for their maintenance. Add infrastructure loss due to militant activity and it gets worse. The truth is that aid from this bankrupt country creates more problems than it is worth. 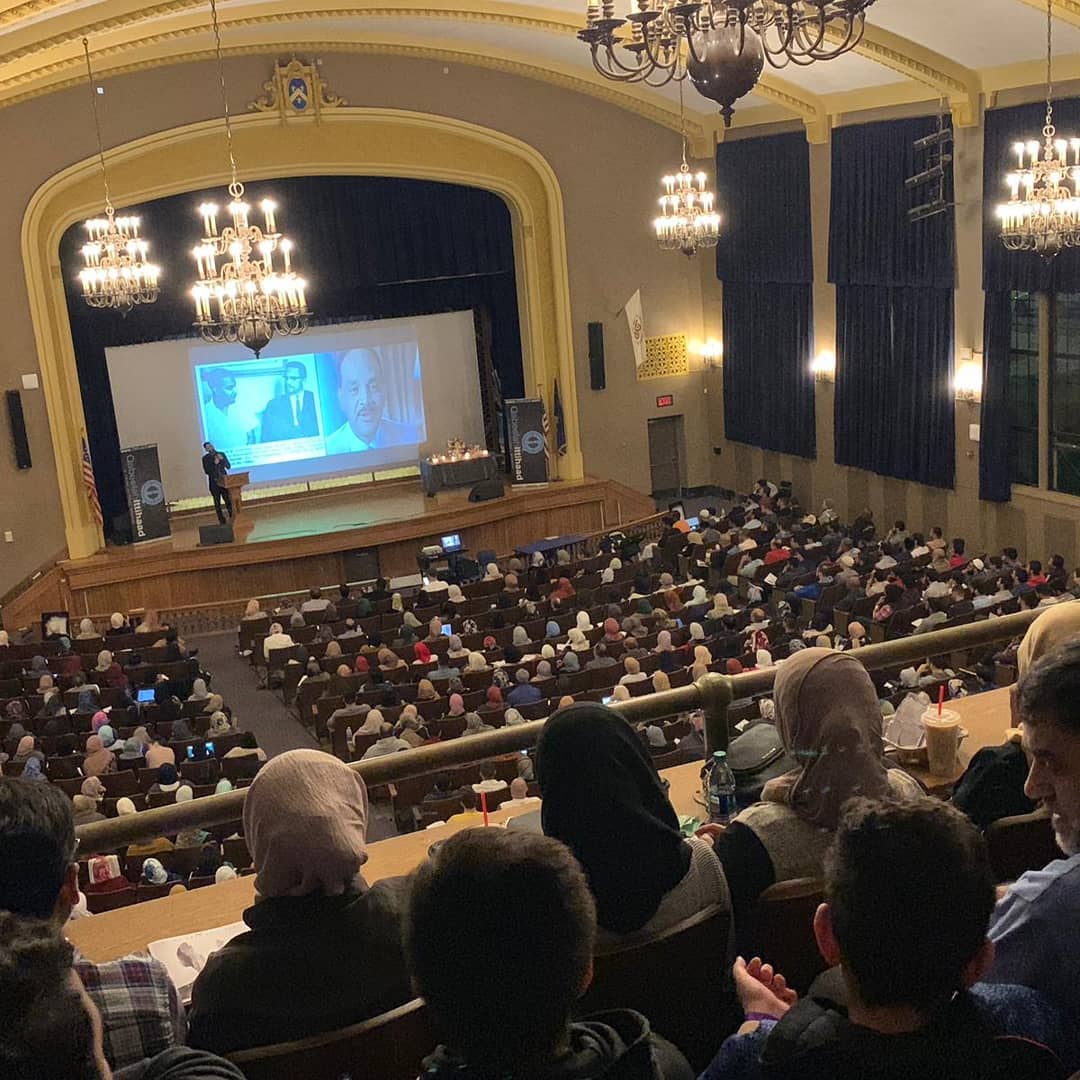 Pakistani Forces find Indian Girl Lost at Border
by TMO Staff What started out as an ordinary day for Pooja Meghwal turned into an adventure, when the seven-year-old…