New York, NY, October 21, 2013 â€¦ The Anti-Defamation League (ADL) today issued a list of the Top 10 most influential and active anti-Israel groups in the United States. Each of the selected groups, according to ADLâ€™s research, is â€œfixated with delegitimizing Israelâ€ and has demonstrated the ability to reach new segments of the American public with a hostile and misleading narrative about Israel.
â€œThe Top 10 anti-Israel groups are the most significant players in the domestic anti-Israel movement today,â€ said Abraham H. Foxman, ADL National Director. â€œThe groups are fixated on delegitimizing Israel and convincing the American public that Israel is an international villain that deserves to be ostracized and isolated.â€

The Top 10 Anti-Israel Groups, as identified by ADL, are:

In compiling the list, ADL considered various criteria, including the groupsâ€™ ability to organize, sponsor and endorse Boycott, Divestment and Sanctions (BDS) campaigns against Israel; their sponsorship of and participation in anti-Israel rallies, panel discussions or conferences; and their ability to pursue anti-Israel policy initiatives and lobbying efforts against Israel. Information on each of the groups, as well as a description of their tactics, is available in the full report on the Leagueâ€™s web site.

In addition to their national impact and influence, many of the groups included in the list are known to employ rhetoric that is extremely hostile to Israel, Zionists and/or Jews.  Examples of this include:

â€¢    Allegations that Israel or Jews control the U.S. government or the media;
â€¢    Offensive parallels to the Holocaust by comparing Israeli leaders to Nazis or describing Gaza as the â€œnew Auschwitz;â€
â€¢    Calls for the dismantlement of the state of Israel;
â€¢    Expressions of support for terrorist groups that seek Israelâ€™s destruction.
â€œThe list represents the worst of the worst anti-Israel groups,â€ said Mr. Foxman. â€œThey lob any and every accusation against Israel, including charges of Nazi-like crimes, â€˜apartheidâ€™ policies, ethnic cleansing, war crimes and genocide. Their accusations are rarely, if ever, balanced with an acknowledgement of Israelâ€™s repeated efforts to make peace with the Palestinians, or the legitimate terrorism concerns faced by Israeli citizens.â€
ADL issued its first list of Top 10 Anti-Israel Groups in 2010 in the wake of the 2008-2009 war in Gaza. Since then, major shifts in the Middle East, as well as more aggressive efforts to delegitimize Israel through the BDS campaign, have resulted in a significantly altered domestic anti-Israel movement.
New to ADLâ€™s list of the Top 10 Anti-Israel Groups are American Muslims for Palestine, CODEPINK, Neturei Karta and the Muslim Public Affairs Council (MPAC). Despite MPACâ€™s positive role in the civil rights, counterterrorism and interfaith communities, the groupâ€™s involvement in anti-Israel campaigns and its leadershipâ€™s consistent use of anti-Israel rhetoric is extremely troubling.
Once again, the Jewish anti-Israel group â€œJewish Voice for Peaceâ€ (JVP) made the ADL list.  The groupâ€™s leaders and members of its Rabbinical Council are regularly invited to major anti-Israel events and conferences, and the group claims that its Jewish nature gives it a â€œparticular legitimacy in voicing an alternative view.â€  ADL further noted in its report that JVP â€œintentionally exploits Jewish culture and ritualsâ€ in an effort to convince other Jews that opposition to Israel does not contradict, but is consistent with, Jewish values.
Anti-Israel groups no longer ranking in the Top 10 have, for various reasons, scaled down the type of activity that merited their inclusion in the original report. They include The International Solidarity Movement, Al-Awda, the Muslim American Society, and the Council on American-Islamic Relations.
The Anti-Defamation League, founded in 1913, is the worldâ€™s leading organization fighting anti-Semitism through programs and services that counteract hatred, prejudice and bigotry. 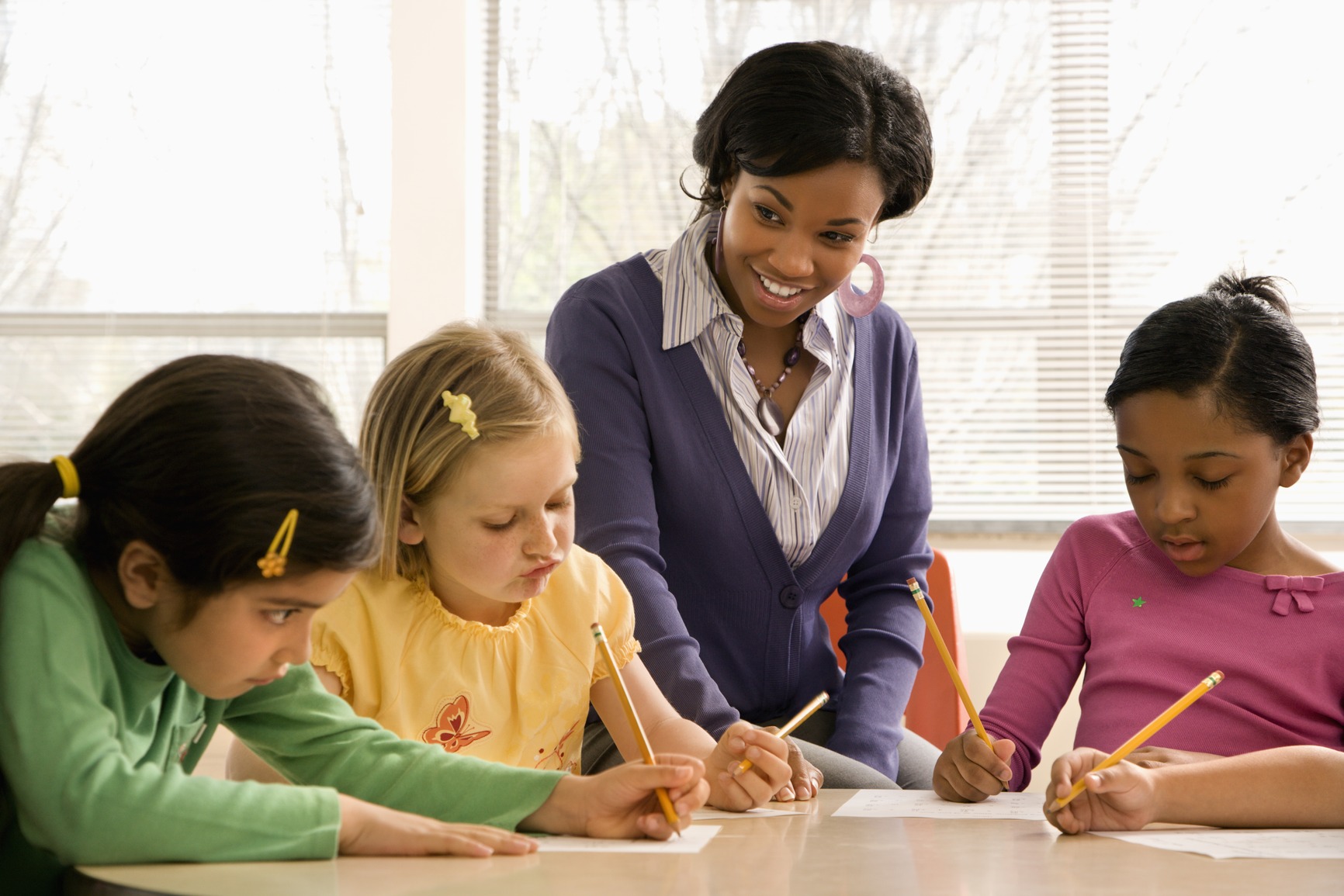