Washington, DC | July 31, 2007 | At a time when Americans are struggling to make sense of what is happening in Iraq, comes the film “No End in Sight.” This 102-minute film details the historical and political factors that precipitated the 2003 US invasion of Iraq, and the lasting repercussions of policy decisions about the war and reconstruction efforts made by a handful of US officials in 2003.

First-time director Charles Ferguson, 52, used approximately $2 million of his own money to make “No End in Sight.” In the film, Ferguson, who holds a PhD in Political Science from the Massachusetts Institute of Technology (MIT) and is a former Brookings Institute Scholar, presents a forthright account of US policy decisions and subsequent consequences for Iraq and the Iraqi people. The film has been awarded the Special Jury Prize at the Sundance Film Festival and is currently playing in select theatres (see list below).

More than 200 hours of interviews with high ranking US officials, senior UN diplomats, Iraqi civilians, journalists, American soldiers, and prominent analysts, went into making “No End in Sight.” Ferguson also identifies key Administration officials who declined to be interviewed such as: Vice President Dick Cheney, Secretary of State Condoleezza Rice, and the key architect of the invasion, Paul Wolfowitz. The testimony of the 70 key figures interviewed includes insights from: former Deputy Secretary of State Richard Armitage; Ambassador Barbara Bodine, Coordinator in the US Office of Reconstruction and Humanitarian Assistance (OHRA) for post-conflict reconstruction for Baghdad and the central governorates of Iraq; Colonel (Retired) Lawrence Wilkerson, former Chief of Staff for Secretary of State Colin Powell; Lt. General (Retired) Jay Garner, Director OHRA; US marines, authors, and numerous others.

In the days following the horrific attacks of September 11, Senior Iraq Analyst Marc Garlasco and other Defense Intelligence Analysts were asked to determine if there were links between Al-Qaeda and Saddam Hussein’s Ba’athist Regime. That these intelligence analysts were unable to find such links, did not deter the architects of the Iraq war from planning to invade Iraq. Numerous shortcomings in pre-war planning, as well as highly questionable decisions resulting in insufficient US troop and equipment levels, the purging of professionals from the Iraqi government, and the disbanding of the Iraqi military are explored. Ferguson demonstrates how crucial decisions on Iraq were made by officials with a lack of: background or expertise in post-war reconstruction and stabilization; military service or experience; experience in the Middle East; and Arabic language skills. The movie concludes with viewers wondering if there is an end in sight to the suffering of the Iraqi people.

While the movie is by no means definitive and does focus primarily on events of 2003, the American-Arab Anti-Discrimination Committee (ADC) believes “No End in Sight” offers invaluable insight into the public’s understanding of what happened and is happening today in Iraq. Visit the movie’s official website at: 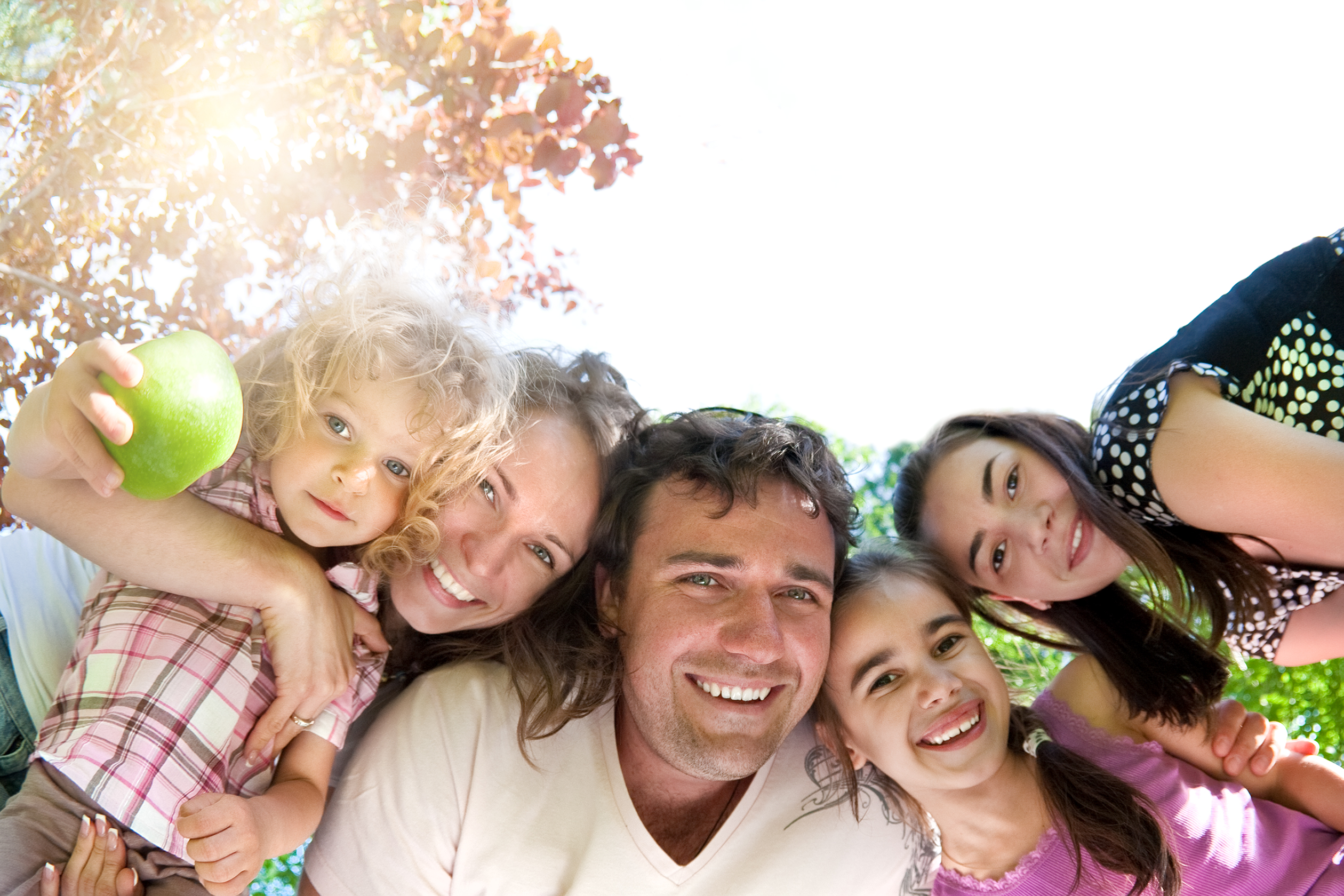 There’s no replacing a good father

A Ramadan Guide for Non-Muslims