By Amy Goodman, the host of the radio show â€œDemocracy Now,â€ on Pacifica Radio.

If President Bush had stood on the steps of the White House with a megaphone when he set out to sell the Iraq War, he might have convinced a few people about the imminent threat posed by Saddam Hussein. But he had something far more powerful that convinced far more people: He had a compliant press corps ready to amplify his lies. This was the same press corps that investigated and reported for years on President Clinton’s lying about an extramarital affair. The difference here was that President Bush’s lies take lives.

In order to be able to get that all-important leak from a named or, better yet, unnamed “senior official,” reporters trade truth for access. This is the “access of evil,” when reporters forgo the tough questions out of fear of being passed over.

And then there is the embedding process. Journalists embedded with US troops in Iraq bring us only one perspective. How about balancing the troops’ perspective with reporters embedded in Iraqi hospitals, or in the peace movement around the world? Former Pentagon spokesperson Victoria Clarke proclaimed the embedding process a spectacular success. For the Pentagon, it was. More powerful than any bomb or missile, the Pentagon deployed the media.

During the Persian Gulf War, General Electric owned NBC (it still does). A major nuclear weapons manufacturer–which made parts for many of the weapons in the Gulf War–owned a major television network. Is it any surprise that what we saw on television looked like a military hardware show? According to the New York Times, CBS executives “offered advertisers assurances that the war specials could be tailored to provide better lead-ins to commercials. One way would be to insert the commercials after segments that were specially produced with upbeat images or messages about the war.”

During the 2003 US invasion of Iraq, MSNBC, NBC and CNN–not only Fox–called their coverage Operation Iraqi Freedom. We expect the Pentagon to research the most effective propagandistic name to call its operation. But the media’s adoption of Pentagon nomenclature raises the question: If this were state media, how would it be any different?

While the big players in the National Entertainment State deserve much of the blame, other major news outlets have truly outdone themselves in their total affront to the role that an independent media should play in a democracy. The New York Times and its former national security reporter Judith Miller were critical to the successful promulgation of the WMD lie, with repeated front-page, above-the-fold articles pumping the false stories about aluminum tubes and buried weapons caches, to name a few, all reliant on unnamed sources.

Sinclair Broadcast Group, which controls close to sixty TV stations, acts like a junior version of Fox News, with right-wing biases in its lackluster coverage. Sinclair refused to broadcast an ABC Nightline segment on which the names of killed US servicemen and -women were read, continuing the Bush Administration campaign to deny to the American public bad news about the War on Terror. Sinclair also broadcast with much fanfare a Swift Boat Veterans-inspired smear piece against John Kerry at a critical moment in the 2004 presidential race.

And then there’s the Clear Channeling of America. Enabled by the Clinton/Gore-backed 1996 Telecommunications Act, the Bush-connected Clear Channel Communications, which began with a dozen radio stations, ballooned into a 1,200-plus-station radio network. According to South Carolina’s 2002 Radio Personality of the Year, who believes she was fired for her antiwar beliefs, Clear Channel led pro-war rallies, forbade certain songs from being played and silenced critics.

In 1997 the late George Gerbner, former dean of the University of Pennsylvania Annenberg School of Communication, described the media as being “driven not by the creative people who have something to tell, but by global conglomerates that have something to sell.” And almost ten years later, it still rings true. We need an independent media. 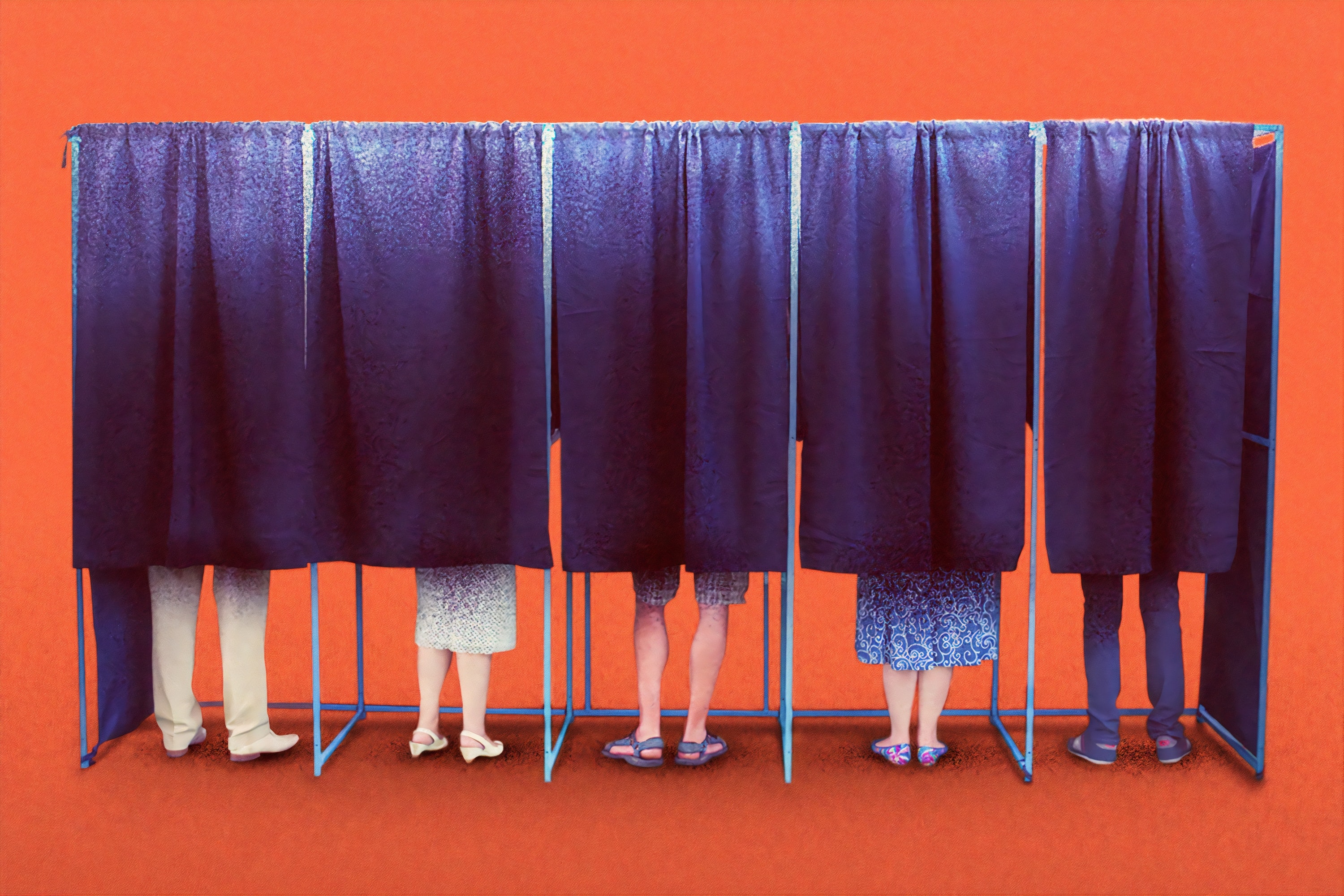 © 2020 MuslimObserver.com, All Rights Reserved
Video of Aftermath of Israeli Beach Murders The Militants Versus the Government in Waziristan
Scroll to top