Santos Cardona, an Army dog handler involved in the abuse of Iraqi prisoners at Abu Ghraib prison, was determined to continue fighting overseas to erase the stain of his assault conviction, his family members said.

Those closest to him said his passion for doing what he loved in the service of his country led him to try to return to Iraq in 2006, but the military brought him home after his planned deployment was publicized. Late last year, Cardona, 34, got his chance to rejoin the fight.

He traveled to Afghanistan as a government contractor, using a German shepherd to search for improvised explosive devices and weapons stockpiles. On Saturday, Cardona and his dog, Zomie, were killed when his military convoy hit a roadside bomb, according to Cardonaâ€™s employer and his family.

Cardonaâ€™s loved ones said he undertook one final year at war to earn money for his daughter, show the military he was good at his job and dispel the cloud caused by the Abu Ghraib photos.

â€œHe wanted to prove that he had nothing to hide,â€ said Steven Acevedo, Cardonaâ€™s uncle. â€œH e very much believed his job was important, but he was resentful that his president and that his government had turned their back on him and tried to use him as a scapegoat. He was really torn up about that.â€

Cardona and his tan Belgian Malinois, Duco, were shown in photographs of detainee abuse that surfaced publicly in 2004.

Cardona argued he was ordered to have Duco intimidate high-value detainees at the behest of senior officers â€œclaims supported by court testimony and military recordsâ€ and jurors acquitted him of all but one charge. 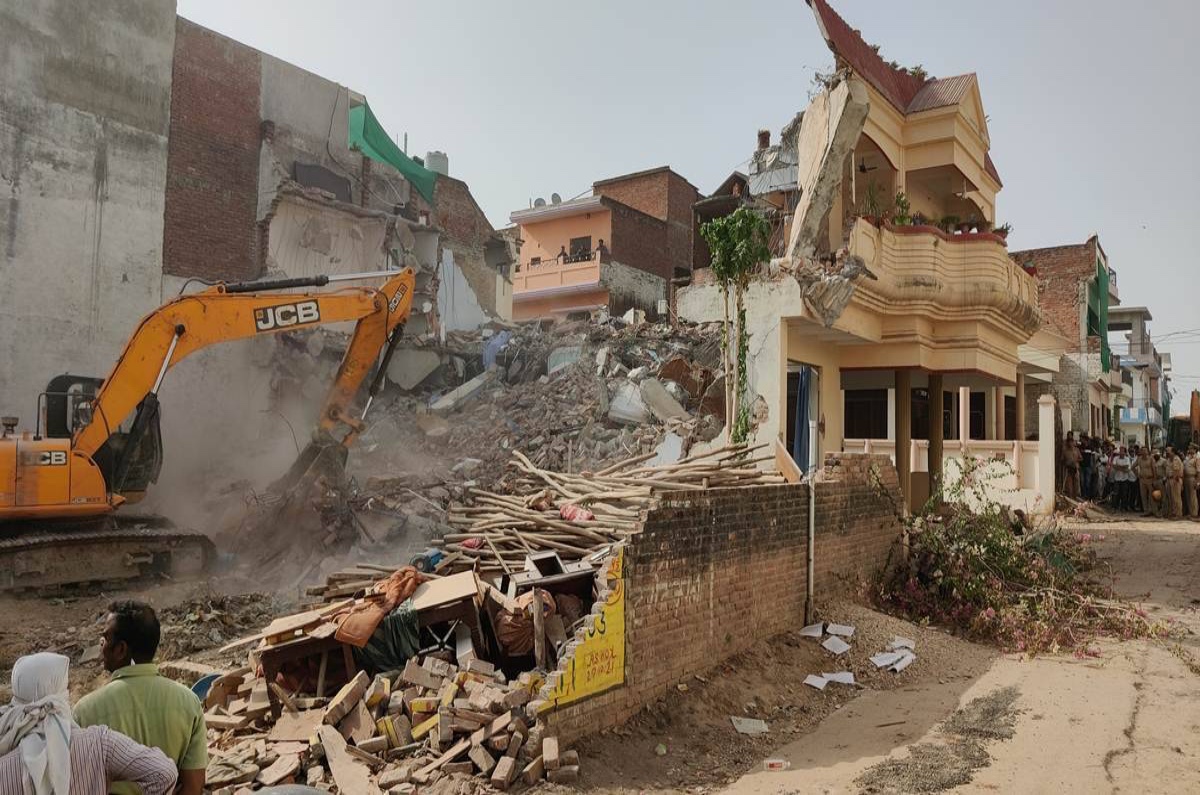 Publish Your Own Indictment, Mr. Cheney

America’s Lost Decade in Iraq: A Marine Officer Looks Back
By Benjamin Busch A Marine officer who served two tours in Iraq looks back at 10 years of war, death,…

© 2020 MuslimObserver.com, All Rights Reserved
Iran “One or Two Years” from A-bomb, Says Russian Expert The U.N.’s Rapporteur on Prospects for Gaza
Scroll to top