DUBAI, Dec 20 (Reuters) – In the Gulf, only water can be more precious than oil, and Arab leaders are taking steps to protect their supply from possible sabotage by al Qaeda militants or attacks by another potential foe.

Abu Dhabi, in particular, is taking no chances.

In October, the wealthiest emirate of the United Arab Emirates federation launched a pilot for the worldâ€™s largest underground reservoir, with 26 million cubic metres of desalinated water. Officials say they aim to protect from oil spills or plant breakdowns, but others cite security fears.

Diminishing natural groundwater is a fundamental threat to Gulf Arab states. Today, Abu Dhabi and its fellow emirates have only four days of water if desalination plants were damaged.

â€œA desalination plant is a large factory sitting on the coast, something that you could easily blow up with a bomb or a missile. You could bring the country to its knees,â€ said Hady Amr of the Brookings Doha Centre.

Abu Dhabiâ€™s massive aquifer project is buried beneath the scorching sands of the Empty Quarter, a desert stretching from the UAE to Saudi Arabia. The completed reservoir will store 90 days of rationed water for its citizens.

Now Qatar, Kuwait, Saudi Arabia and Oman are interested in making aquifers too, the projectâ€™s developers and analysts said.

â€œIran and Iraq have rivers. We (other Gulf states) donâ€™t. So in the future, they have the upper hand,â€ said Sami al-Faraj, of the Kuwait Centre for Strategic Studies.

The UAE risks depleting groundwater within 50 years at current consumption rates. Desalination capacity, which Abu Dhabi has quadrupled in the last ten years, is at risk from natural disasters and oil spills in the Strait of Hormuz, where 40 percent of the worldâ€™s seaborne oil passes.

â€œWe need strategic storage against any type of emergency. We have no specific crisis in mind,â€ said Mohammed Dawoud, head of Water Resources at Abu Dhabiâ€™s Environment Agency.

But two sources close to the long-discussed project, to be built by the Arabian Construction and POSCO Engineering and Construction companies, said the project was also spurred on by growing fear of attack.

â€œThe are concerned about unfriendly acts. It takes only a little effort to shut (a plant) down,â€ one source said.

Many see Gulf Arab statesâ€™ water scarcity as an Achillesâ€™ heel. Saudi Arabia even considered transporting icebergs from the South Pole for water.

Water installations are not only at risk of natural disasters, but attack as well.

Gulf Arab countries are among prime targets of the global militant network al Qaeda, which has an aggressive wing based in nearby Yemen. Several Gulf nations also fear the possibility of attack from Iran.

The UAE may be known for whimsical schemes, from artificial palm-shaped islands to Ferrari-themed amusement parks, but Abu Dhabiâ€™s aquifer plan is no vanity project.

â€œWe canâ€™t plan (Abu Dhabiâ€™s) Ferrari World and not think about water supply, or a World Cup in Qatar and not water,â€ Faraj said.

Although energy facilities are the likeliest target for international impact, an attack on water resources could cripple a Gulf Arab state like the UAE.

â€œThey donâ€™t have any alternative to desalination plants,â€ said Bruce Riedel of the Brookings Institute in Washington. â€œOf their many vulnerabilities, this one is their most acute.â€

â€œThe reliability of such a system has not yet been demonstrated … Itâ€™s far from being a fool-proof guarantee that they can store 90 days of water and donâ€™t have to worry,â€ said an expert from Exclusive Analysis, who asked not to be named.

â€œItâ€™s an unusual terrain, youâ€™re trying to store water underneath the desert near oil wells that have salt water mixed with them,â€ he said, pointing to the threat of contamination.

But Gulf Arab states may find this a risk worth taking.

â€œItâ€™s easy with water, you can create a pollutant in say, the northern Gulf, and the water will carry it, and you can disclaim responsibility,â€ Faraj said.

Saddam Hussein in 1991 not only cut a water line to Kuwait City, he directed an oil leak toward the Saudi coast, aiming to clog and shut down the desalination plant supplying Riyadh. U.S. forces were able to stop that spill from reaching the coast.

But last summerâ€™s catastrophic five-month oil spill in the Gulf of Mexico may have sparked new anxieties that some slicks would be too powerful to contain.

â€œIâ€™m sure Abu Dhabi leadership, probably (Crown Prince) Mohammed bin Zayed, a strategist and military man, wants to make sure something doesnâ€™t happen like that in the future,â€ the Brookings Instituteâ€™s Riedel said.

Iran is seen as the most likely aggressor in the event of armed conflict with the United States, Israel, or Gulf Arab states.

â€œIf we consider a scenario in which Iran is losing, it may hit water resources because itâ€™s the only achievable way to address failure on the battlefield,â€ Faraj said.

Militant attacks are less likely. Oil facilities, a symbol to them of Western exploitation, would be the preferred target.

Yemen-based al Qaeda in the Arabian Peninsula (AQAP) lists the UAE fourth on their hit-list after the United States, Britain, and Saudi Arabia. AQAP has no known UAE presence, but Abu Dhabi is sensitive to becoming a future target, Riedel said.

â€œItâ€™s probably beyond AQAP capabilities right now. But you donâ€™t want to wake up one morning with two days of water and say to yourself, boy I sure wish we put that hole in the ground.â€ 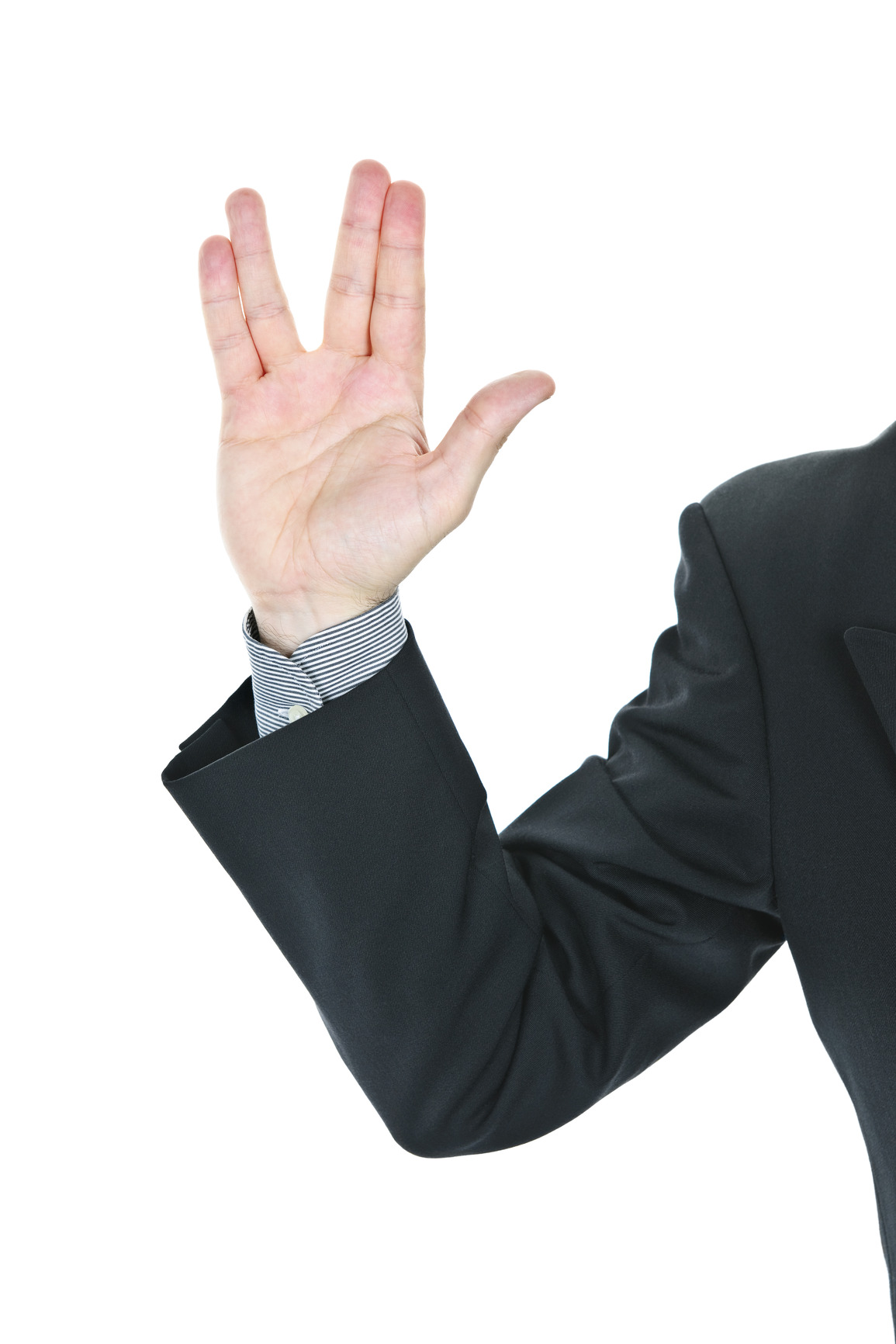 Captain Picard and the black body

South Asia after the Democratization in the Arab West (II)
By Geoffrey Cook, TMO Chicago--April 5th--Last week your reporter conversed about the revolutions in in North Africa and the Maghreb,…