A year after Gaza war, no rebuilding and an uneasy future for all

BEIT HANOUN, Gaza (Reuters) – Ali Wahdan, a maths teacher from Gaza, lost his wife, 11 members of his family and a leg to Israeli bombardment of the town of Beit Hanoun, in the north of the Gaza Strip, during last year’s war between Israel and Hamas.

Nearly 12 months on, doctors have decided to amputate his other leg. It is a cruel reminder of how little progress he has made since the 50-day war. In almost all respects, his life and prospects have crumbled.

“The war ended, but my tragedy did not,” said the pale 36-year-old, moving himself around in a motorized wheelchair. “I spent the past year going from one hospital to another.

“A year ago I was a teacher standing before my students. Today I am helpless to serve even my children.”

The war did come to an end. But on either side, those caught up in it are still struggling to deal with the fallout. Israel and Hamas too are trying to work out whether the truce they have is stable or if the next war is just around the corner.

In Gaza, the impact of the conflict is everywhere. More than 12,000 homes destroyed and 100,000 damaged, with none so far rebuilt. Tens of thousands left homeless. Two-thirds of the 1.8 million people recipients of U.N. aid in one form or another.

More than 500 children were among the 2,100 Palestinians, the majority of them civilians, who were killed. Seventy-three Israelis, almost all soldiers, were killed.

“The despair, destitution and denial of dignity resulting from last year’s war and the blockade are a fact of life for ordinary people in Gaza,” said Pierre Krahenbuhl, head of the U.N. Relief and Works Agency, Gaza’s main provider of aid. “This situation represents a time-bomb for the region.”

Wahdan and what remains of his family are sheltering in a home built of wood, blue plastic sheeting and metal panels, a far cry from the four-story building they once occupied. They have a refrigerator but little to cook with.

Across the frontier in Israel, where constant mortar and rocket fire from Gaza rained down ahead of and during the conflict, the impact is less visible but no less real.

Gadi Yarkoni managed a collective farm near the border with Gaza. On the last day of the war he was hit by a mortar. Two friends were killed and he lost both his legs. About 500 children in the area are still receiving post-war counseling.

Yarkoni is now the head of the local council and channels his energy into trying to shore up the regional economy, which in his mind includes building up Gaza’s capabilities.

“Let’s embark on a calm period on both sides, development in the Gaza Strip and development in Israel, and then we’ll see that it is much better than continued bloodshed,” he said.

Yet that depends on whether the truce that Egypt hammered out endures. Since the conflict ended last August, militants of smaller factions not allied with Hamas, the Islamist group that controls the Palestinian enclave, have continued to fire occasional rockets into Israel.

In recent months, Salafists claiming allegiance to Islamic State have emerged in Gaza, carrying out attacks against Hamas, firing rockets at Israel and making wider threats.

Egypt and Israel, which control access to Gaza, have taken steps that indirectly help Hamas, opening their borders to allow the freer flow of goods and people into the territory, a move that shores up Hamas’s popularity against the Salafis.

There are reports of Israel and Hamas engaging in talks, with the Islamist group offering a long-term truce. While there has been no confirmation from either side, such contacts have happened in the past and there is a quiet acknowledgement that at some level both have to deal with ‘the devil they know’.

Yet even if some progress can be made in such talks, internal Palestinian divisions are an ever present disruption.

Mahmoud Abbas, the president of the Palestinian Authority and head of the Fatah party, remains at odds with Hamas, with whom he agreed a unity government in June 2014.

That deal was supposed to allow the Palestinian Authority, based in the West Bank, to resume responsibility for borders and security in Gaza, but it hasn’t happened. Distrust between Hamas and Fatah has never been greater. If Palestinian elections were held tomorrow, polls suggest Hamas would probably win.

In Gaza, Hamas appears dug in for the long-term. Its military wing promises to rebuild tunnels that were used to attack Israel during the war. Israel is developing technology to identify those tunnels before they are used.

Gazans are trying to be positive. This week, a group of young men visited a public garden along the beach and painted bright cartoon murals on the walls and the terrace, part of a campaign they have dubbed “Colour of Hope,” which included repainting homes and walls in some streets.

When the war ended, Israeli officials spoke openly about the likelihood of the next conflagration, saying it would be only a year or so before another conflict erupted.

A year on, perhaps the best that can be said is that the timeframe has shifted. Another war may be inevitable – there have been three since 2008 – but it may be further off than initially feared. 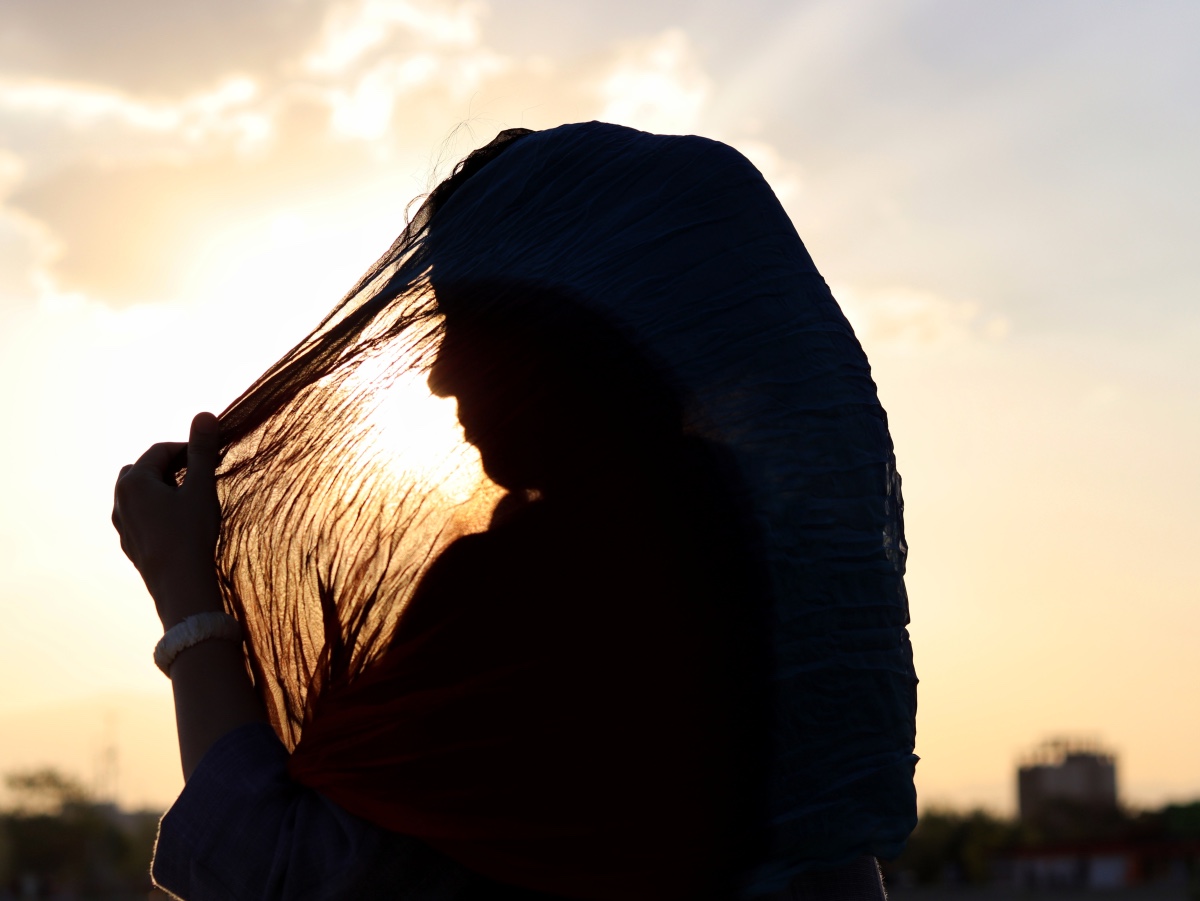 Not Here, Not Now