In May of 1999 I packed up my belongings into my buddy’s pick-up. He and I were friends since high school and had gone to college a few hours from one another. Just a few days earlier we had both graduated college. Now, with dreams, meager belongings, and very little money in tow, we were both headed to big New York City to try our hand at being adults. It was a stressful time. We needed to find jobs and permanent places to live. Thankfully, to take our minds off of all that we had the NBA playoffs. The 1999 edition featured a Cinderella 8th seed out of the eastern conference (my beloved Knicks) against a juggernaut in the San Antonio Spurs who featured the twin-towers hall of fame frontline of Tim Duncan and David Robinson. Some people say the NBA playoffs are boring. Unlike other major sports there are few surprises. This year’s playoffs are full of surprise and suspense similar to 1999 when the the Knicks were not supposed to be there. In fact they remain the only eight seed to make it that far. Since that time the Spurs spent the last 16 seasons as an elite NBA team. Although now, after this past weekend, that run may not be over and it is a big deal, bigger than any of the sports stories of 2015 so far in my opinion.

Did you miss the Spurs play last weekend? It is not your fault.

Last weekend was one of the biggest sports weekends in recent memory. There was the fight between Manny Pacquiao and Floyd Mayweather, horse racing’s Kentucky Derby and NBA and NHL playoffs – not to mention Alex Rodriguez of the NY Yankees hitting his 660th homerun and tying Willie Mays for 4th on the all-time list! Following it all of these events was exhausting. Come Sunday I was wondering if any of the time I spent following it all was worth it and asked myself; When we look back at history will any of these events be remembered at all?

I know it won’t be the big fight. Despite the fact that both fighters made well over 100 million dollars the actual fight was a yawn. Most people will recall the Kentucky Derby if and only if the winner, American Pharaoh, ends up winning the Preakness and Belmont Stakes. The three races combined are known as the Triple Crown and that does not happen very often. If American Pharaoh ends up winning the Triple Crown then we will remember his performance this weekend as where it all started. The NHL playoffs had some compelling hockey but the real story of the sports world is that the San Antonio Spurs’ run may be over.

The battle between the Los Angeles Clippers and the defending champion San Antonio Spurs will go down as sports history. The game had it all. Incredible coaching, star players, late game heroics, and it came down to the very end. Tim Duncan, who has anchored the Spurs since the late, 90’s netted two clutch free throws at the very end to tie the contest. The next possession Clippers star point Chris Paul, hobbled by a hamstring injury, made the game winning shot; a scoop layup off of one leg and pulled from his hip – it was masterful. In that moment a run from 1999-2015 seemed to fade.

1999 does not seem like a long time ago. For Tim Duncan it must feel like ages. In that space of time he has won 5 NBA titles and come close to a few others. He is a competitive, calm, measured, perfectionist. The sort of guy you would want to build a dynasty around. Tim and I are the same age. When he was squaring off against the Knicks in 1999 he was, same as me and my high school buddy, full of energy, not married, and had no children. Now, he has a growing family that needs his time and attention. He has already been at the pinnacle. He is already a champion. The end of his run was more important of a story than the most expensive fight in the history of sports. He has always played the game with class, professionalism and grace. He has consistently won. What more does he have to prove?

When I asked another sports writer what they thought about the demise of the Spurs’ dynasty they said, “They’ll be fine… if Tim Duncan stays another year”.

That’s the thing; there is no guarantee that he will.

Editor‘s Note: Ibrahim Abdul-Matin has worked in the civic, public, and private sectors and on several issues including sustainability, technology, community engagement, sports, and new media. He is the author of Green Deen: What Islam Teaches About Protecting the Planet and contributor to All-American: 45 American Men On Being Muslim. From 2009 to 2011 Ibrahim was the regular Sports Contributor for WNYC’s nationally syndicated show The Takeaway. Follow him on twitter @IbrahimSalih. The views expressed here are his own. 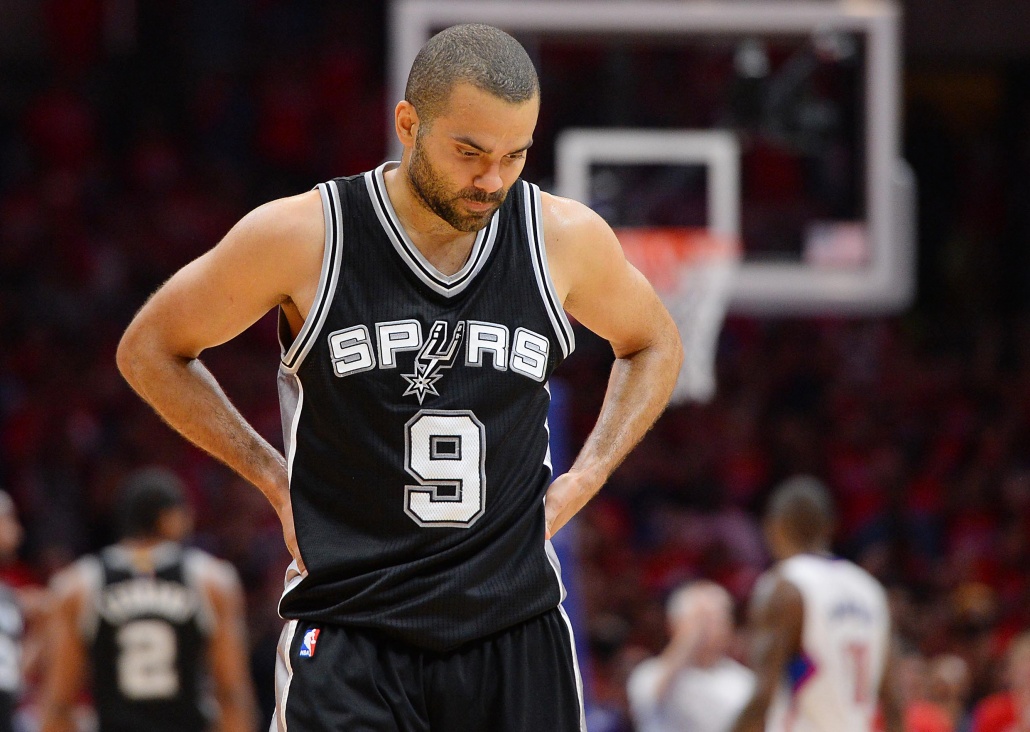 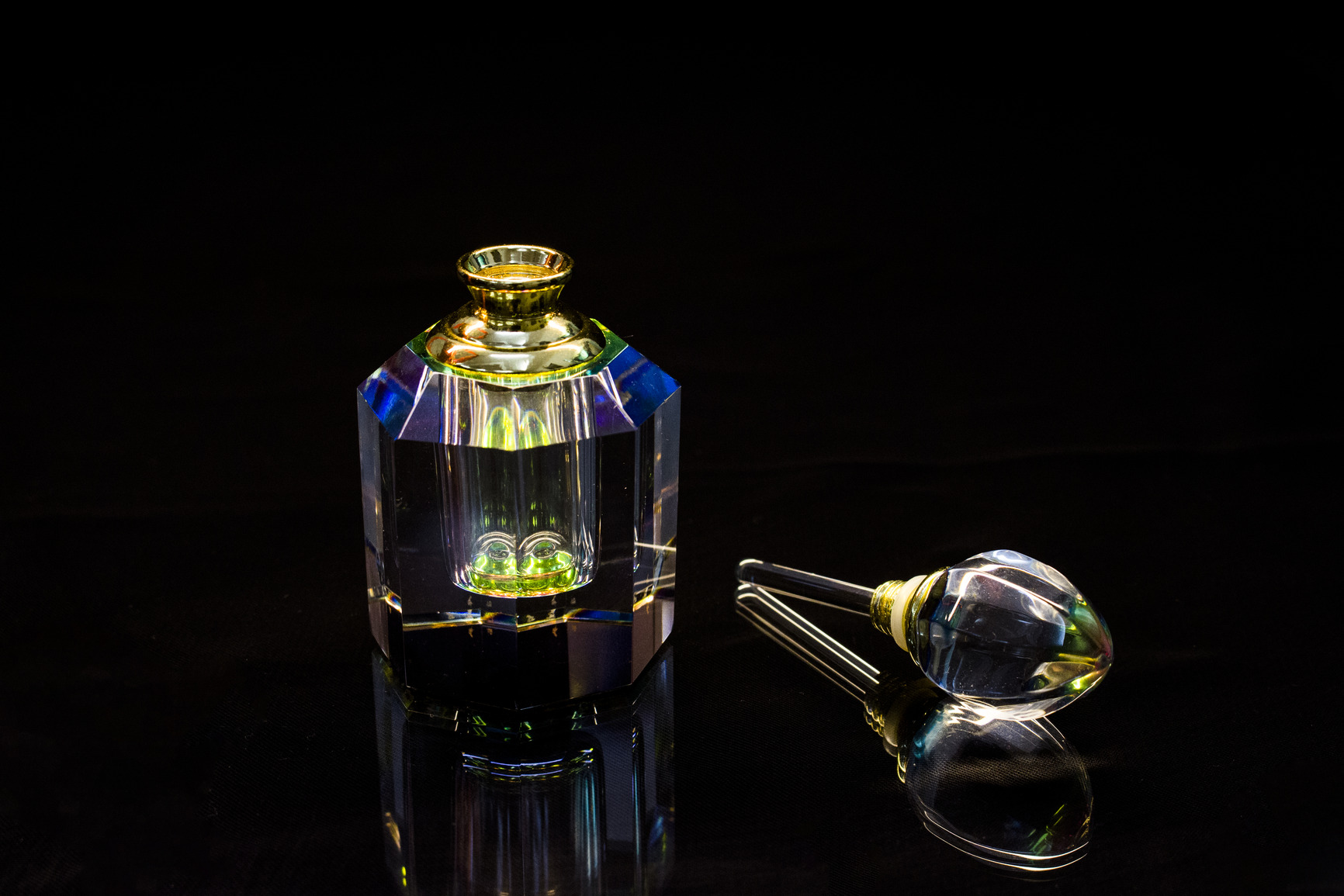 Islam, America’s Answer to the Race Problem
By Imam Abdullah El-Amin, TMO â€œI have made you differentâ€ â€œYour colors are a signâ€. There is none more aware…

Letter to the Editor — Re: Why I’m Voting for Obama

© 2020 MuslimObserver.com, All Rights Reserved
Islam teaches patience in the face of bigotry US Muslims counter hate with virtues
Scroll to top