At just 20-years-old, Mohammad Nadeem is the executive director of The Muslim Observer, a national newspaper he’s transforming into an online media platform.

“In the Muslim American community, we have doctors, lawyers, and engineers but very few people consider becoming journalists. We’ve ceded that profession to others which means we’re constantly being misrepresented. My mission is to make surewe start investing in telling our own stories to change the narrative, speak out, and give a voice to those who have been silent in our community.

I want to encourage other young Muslims to think more like leaders, to get inspired by more than what’s trending on Twitter. People in my age group are some of the least engaged in the electoral process but we’re going to change that. If we don’t vote, we’re giving up a chance to tell candidates who we really are. If Muslim Americans don’t tell their own stories someone else will tell them for us.” 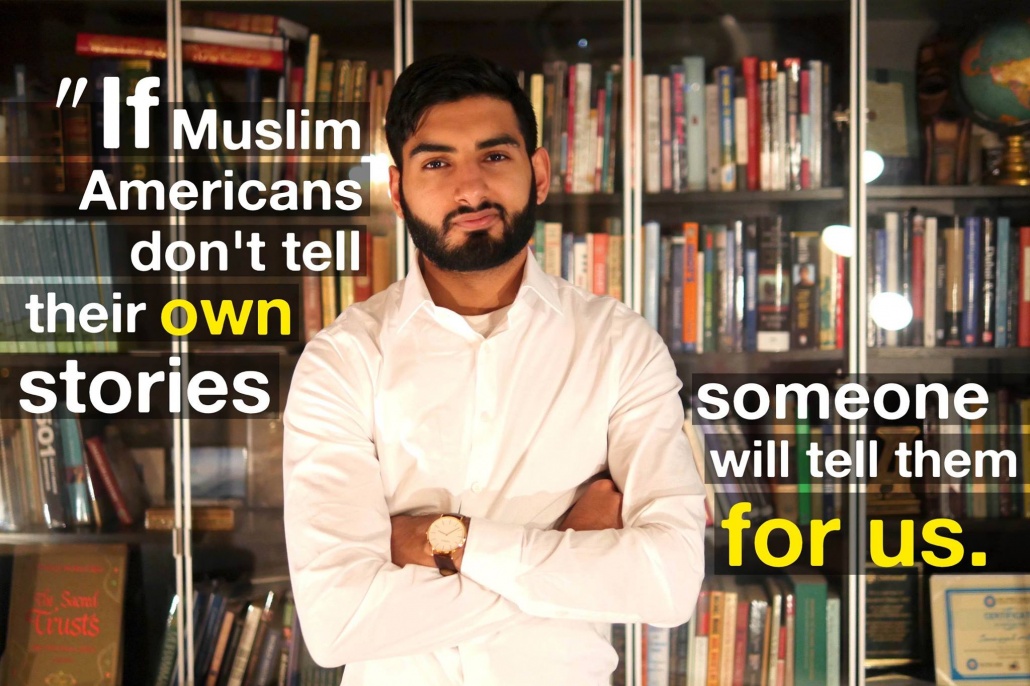 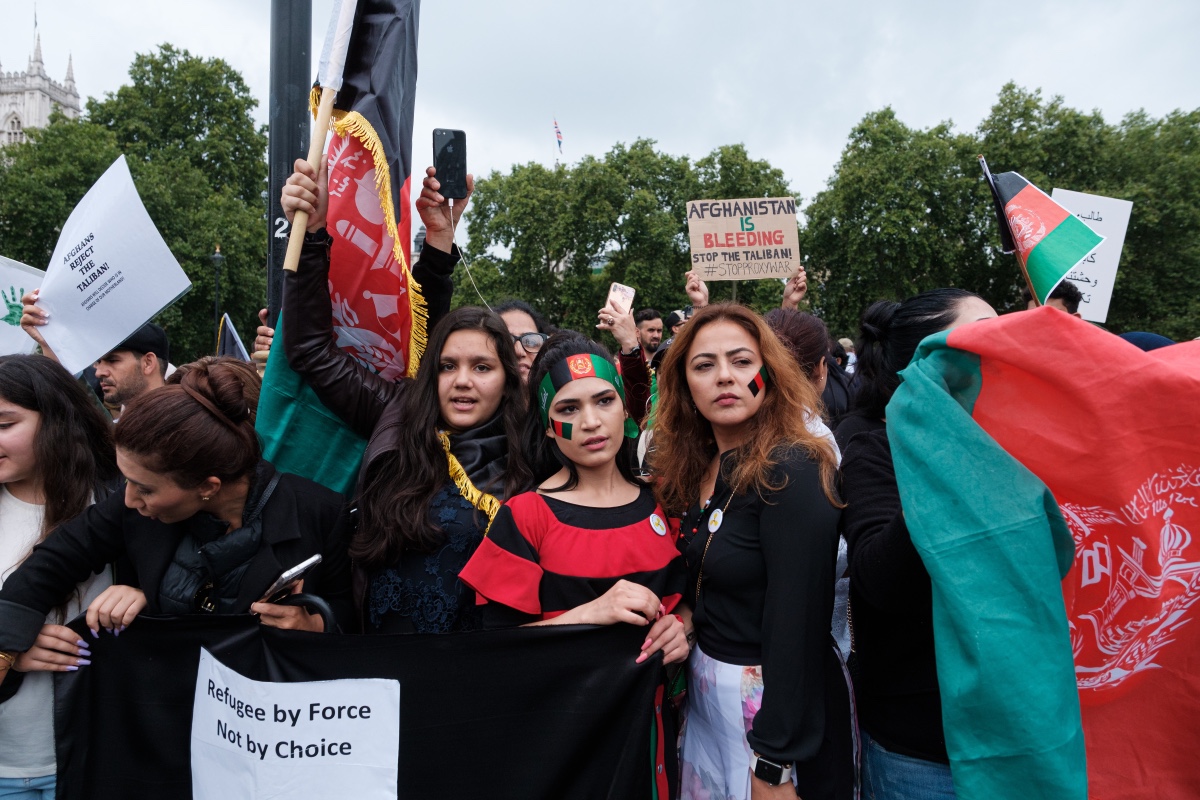 © 2020 MuslimObserver.com, All Rights Reserved
Beets: Why You Should Eat Them More Often