Women from various backgrounds received awards for their accomplishments on October 13, 2018, at the STEM Multicultural Conference Awards which was co-hosted by Women of Color magazine.

Women in cocktail dresses arrived at the Cobo Center in Detroit, Michigan. Many receiving awards while their family members came as support systems. The award ceremony recognized women who have made an impact in engineering, math (STEM) and technology.

The emcee for the night included Priya Kaur Mann, an Anchor at channel 4 WDIV Detroit, NBC.

Mann is an experienced story-teller, bilingual and also comes from a Punjabi background.

She announced every award recipient that came from vast educational backgrounds. Many of the participants were from the local area in Detroit.

Last year, over five million technology jobs were held by women with minority backgrounds. This background consisted of Hispanic and African American females.

Donna L. Bell, Director of research operations from the Ford Motor Company, won an award for technologist of the year.

This specific conference is hosted to honor and highlight challenges of gender harassment and other discouraging factors women have to face on a daily basis from their workplace.

Women coming together in unity and loving their personal achievements was a success. The STEM multicultural conference awards brought a mix of young, talented women in a room which is the definition of a melting pot. 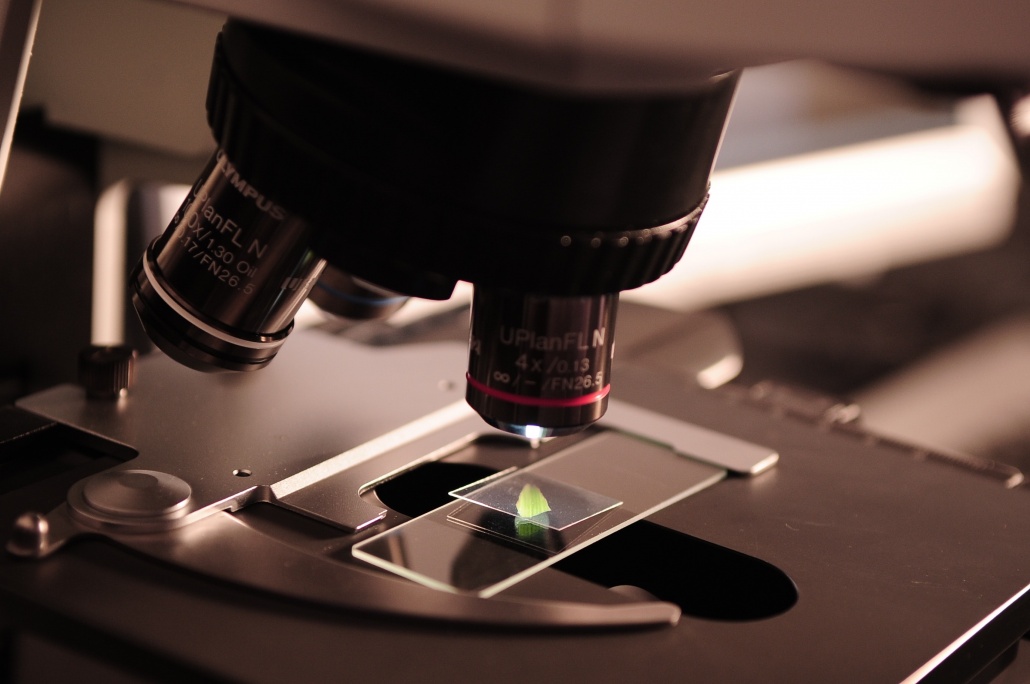 Iran, not Syria, is the West’s Real Target
By Robert Fisk Iran is ever more deeply involved in protecting the Syrian government. Thus a victory for Bashar is…

GATE holds a panel to discuss Disabilities
Scroll to top