Over 50 years of panhandling on the streets of Jeddah had taken its toll on her and residents of the downtown al-Balad district never suspected that their blind, haggard centenarian neighbor had secretly amassed a fortune and real estate portfolio that rivaled those of the cityâ€™s millionaires.

Eishaâ€™s life came to an end in the bathroom of her home when the 100-year-old woman, who had spent the majority of her adult life begging, suddenly died.

Neighbors were saddened to see an ambulance pull up to her home and carry away her body on a stretcher, but they were left speechless when they learned that she left behind a fortune estimated at SR3 million, including four buildings in the same district, and an additional SR1 million in jewels and gold coins (a total of just over $1 million).

Ahmed al-Saeedi grew up with Eisha in the same district since they were children and spent a considerable amount of time caring for her. He said Eisha did not have any relatives except her mother and sister, both of who were beggars, and alleged that the four women were able to build up a small fortune while scrounging on the streets of Jeddah.

â€œThey used to get a lot of sympathy and assistance from philanthropists throughout the year, especially during Eid. Eisha continued to beg after the deaths of her mother and sister. She was just an old, blind woman who did not have any relatives in this world,â€ said an emotional Saeedi who buried her in Ummana Hawwa (Our Mother Eve) Cemetery in the al-Ammariya neighborhood.
Saeedi was one of the few people who knew of the wealth Eisha possessed. When asked if he ever broached the subject with her, Saeedi said he had tried to convince Eisha to stop begging on several occasions.

â€œI asked her to give up this profession as she possessed a huge amount of wealth but she always refused and said she was preparing for hard times,â€ he said.

Eisha had given all of the gold coins she had to Saeedi and told him to keep them until she decides when the time is right to sell them. That was 15 years ago when the coins were each worth SR250, but at current market prices, they are valued at SR1,000 each.

Feeling the magnitude of the responsibility, Saeedi said he reported the matter to the police and a local court and was informed the matter will be dealt with according to regulations.

â€œUntil now, neither the police nor the courts have done anything so I was compelled to hand over the fortune to one of the most respected and trusted residents of the district, who has promised to give it to the authorities. All of my neighbors witnessed me handing over the gold and money Eisha had kept with me for safekeeping,â€ he said.

Saeedi said a number of families live in the four buildings Eisha owned. She had allowed them to live in the buildings but after her death, they were required to vacate them so they can be formally handed over to the concerned authorities.

Residents of the buildings said no one could ask them to vacate them because they were never rented to them in the first place. One resident who spoke on condition of anonymity said Al-Saeedi had filed a complaint against him for his refusal to vacate the building. He insisted, however, that it was Eishaâ€™s desire that he and the others reside in the building for free.

Neighbors were sympathetic toward the occupants of Eishaâ€™s buildings because, like her, they too were beggars. â€œThey are all poor people. Saeedi is insisting that the properties be handed over to the authorities but where will these poor people go?â€ asked one neighbor.

The district chief (umdah) of Al-Balad, Talâ€™at Ghaith, acknowledged that after Eishaâ€™s death all of her property deeds were handed over to the authorities concerned. He said he had documents as well as official police reports that proved that Saeedi had notified the relevant authorities about Eishaâ€™s fortune and properties.

â€œThe old woman hosted several families in her buildings before her death. They lived and grew up with her. After her death, none of the families have left the buildings. Even though Iâ€™m the umdah of the district, I have no right to evict them from the buildings. The whole case is before the pertinent authorities that will issue a final decision on it,â€ he said. 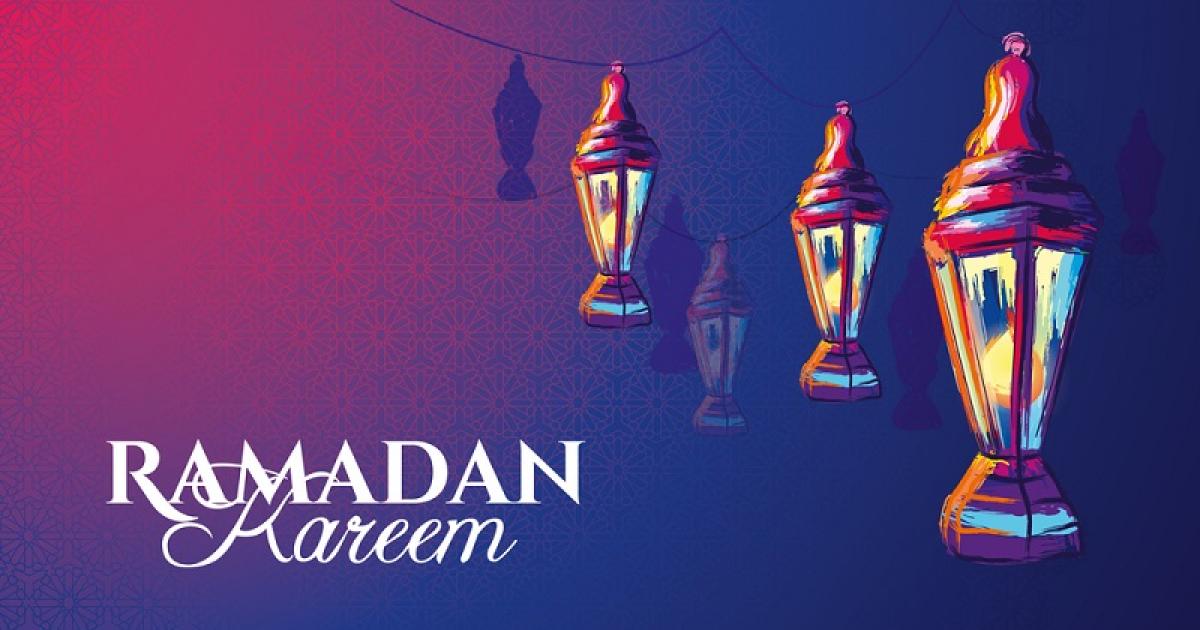 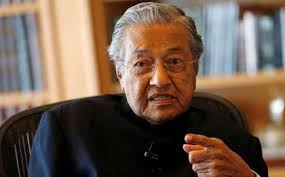 © 2020 MuslimObserver.com, All Rights Reserved
MLFA: B. Hamden’s Trial & Swift’s Comment’s to the MF... A Forum on the Plight of Palestinians
Scroll to top