SHARM EL-SHEIKHâ€” Integrating with the global economy is a challenge for every country in the Middle East, said Egyptian Trade and Industry Minister Rachid M. Rachid on the last day of the World Economic Forum on the Middle East yesterday. â€œYou cannot be a global player today unless you are strong on the trade side,â€ he said.

He was speaking at session that heard views on regional and global trade developments from panelists with four different perspectives Ã³ that of a major economy in the Middle East (Egypt), that of an emerging global economic force (India), that of the worldâ€™s biggest trading nation (the US), and that of a businessman in the logistics field, a sector that serves as something of a barometer of trade trends.

â€œWe have a very difficult map in front of us to deal with,â€ Rachid explained. â€œThe goal is to increase productivity and competitiveness. Awareness of the importance of capacity building is growing.â€

US congressional Rep. Jim Kolbe, R-Ariz., explained that he is working to specify a line item on the US foreign assistance budget for trade capacity building to highlight the importance of such support.

â€œWhen you talk about globalization, it does not necessarily attract a lot of people,â€ Rachid acknowledged. â€œFor many, the concept is linked to layoffs, factory closings and business failures. Yet statistics have consistently shown that trade has significantly contributed to global economic growth. Opening marketsâ€”whether through tariff reductions or the elimination of protective non-tariff barriersâ€”usually entails taking tough, unpopular steps. The challenge is how to take the people with us.â€

In recent years, he said that he has discerned a mindset change as companies and ministers take a regional approach. More and more business people are thinking regionally and putting pressure on governments to open up their markets, he added. Claude R. Begle, chairman of the Divisional Board of DHL Express (Germany), suggested that trade should be increasingly linked to other issues or goals, such as fairness, sustainable development and self-sufficiency. Trade is not itself an end, he said, but a means to achieve certain benefits. The main objective is to create jobs. In democratic India, Ashwani Kumar, from the Department of Industrial Policy and Promotion at the Ministry of Commerce and Industry of India, said that policies aim to achieve growth with social equity.

â€œThe ordinary man is at the center of our concern,â€ he said. That means setting policies that create jobs, he added, and that in turn means focusing on expanding Indiaâ€™s manufacturing baseâ€”and its capability and capacity to trade. Without the expansion of trade, India cannot sustain the high economic growth it needs to create sufficient employment. â€œYou can only grow with the stimulus that trade provides,â€ he concluded. 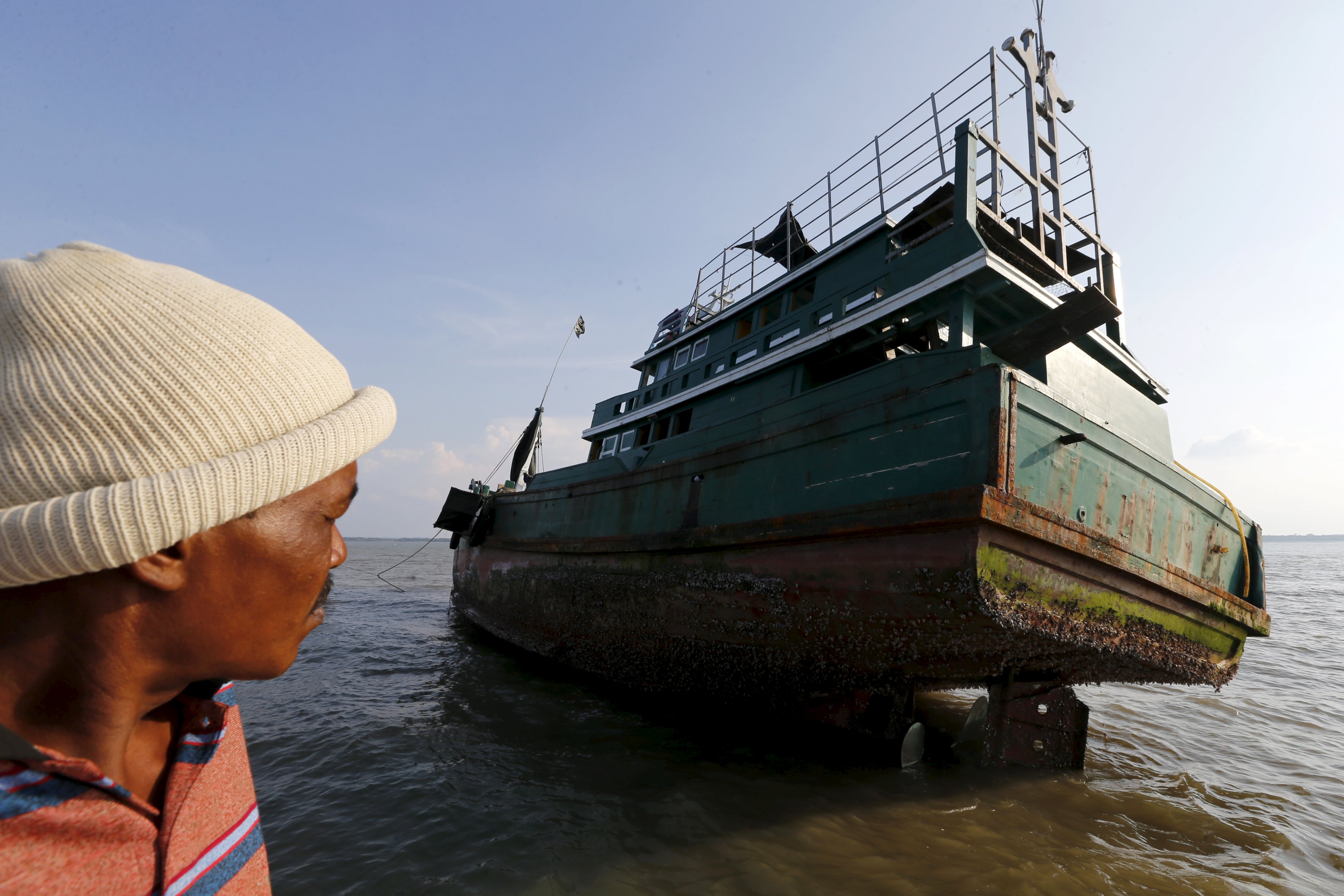 Rumsfeld Hit With Torture Lawsuit While In Paris
Courtesy Dr. Bruce Prescott and Raw Story Raw Story is reporting that a criminal complaint of â€œtortureâ€ was filed in…