Festive atmosphere in Canton on Eid-ul-Fitr

Adults and children were in tremendous â€˜Eid spirit and came dressed with equal zest to celebrate the â€˜Eid at the Muslim Community of the Western Suburbs (MCWS) on Monday October 23.

Sheikh Ali Suleiman Ali, the imam and a well-respected scholar, lead the khutbah. The imam began his khutbah by praising Allah Almighty.

He said â€˜eid is the day when Allah looks upon his servants contentedly, those who have fulfilled the work that Allah has commanded them to do. The month of Ramadan is blessed with the kindness of Allah as He in this month forgives the deeds of Muslims who bow down and pray for forgiveness.

He talked about the emotional and ethical issues of Muslim identity in the west, saying these issues were a serious danger to community and family relations.

He emphasized the importance of the relations of between wife and husband. He gave the example of our Holy Prophet (s) and his relationship with Hazrat Ayesha (ra).

He address the importance and a coherent need of having a marriage advisory committee in our community that can advise couples and educate them about the nature of the family.

He left the people with a note that it is the time to rid ourselves from our past sins and to ask forgiveness from Allah at all times.

On last Sunday Muslims throughout GTA, Mississauga, Brampton, Hamilton and other parts of Canada celebrated the end of their holy and fasting month of Ramadan. Thousands of them in their traditional dresses were seen heading toward nearby mosques early in the morning. To accommodate the large crowds two prayers were held at some places.

At the International Muslim Organization (IMO), Rexdale, 14,000 Muslims offered â€˜Eid prayers at two separate gatherings. Canadians from India, Pakistan, Afghanistan, Bangladesh, Iran, Somalia and many other countries in their traditional attires converged at IMO. Among them were men, women, elders, youth, children–even some people in wheel chairs.

Well-known Imam Slimi, before leading prayers, addressed his gathering and said, â€œToday is the day of joys and celebration for all those who fasted for the entire month of Ramadan and who shared their wealth and income with the poor by donating Zakaatul Fitra.

“Let the Lord accept our charity, prayers and grant peace and happiness for the entire mankind.â€ He further said, â€œ The Western media at large always portrays the negative or the dark side of Islam and Muslims. Very rarely do they write something about the bright side or achievements by Muslims. Their efforts of nation-building are either not taken note of or are underplayed. I urge the media to be fair and not partisan. The insurgents are quickly labeled as Terrorists. Recently a Muslim won the Nobel Prize but the news was largely underplayed.â€
He asked the media to stop Islamophobia and create an atmosphere for co-existence and cooperation and not the conflicts. He lauded the efforts in this direction by ethnic media.

Earlier, Omar Farooq, president of the IMO, welcomed the faithful and greeted all of them by saying â€˜Eid Mubarak. He also spoke about the many activities carried on by IMO and thanked people for their financial and moral supports.

Thousands offered prayers at CNE and enjoyed South Asians and other cousins.

Premier Maguinty, NDP leader Jack Layton and Tory of Conservative greeted Muslims at CNE. At other place the volunteers of Ansaar Foundation were seen distributing lunch boxes to homeless people.

Abdulhai Patel of the Foundation said, â€œThis is the true tradition and teachings of Islam. Not to forget less fortunate in your celebrations.â€ At every mosque and other places people were hugging each other and wishing â€˜Eid Mubarak. At many places candidates contesting elections as Councilors and School Board Trustees were seen greeting people coming out of the mosques.

Firoz Khan is a Toronto based freelance journalist, writing news and articles for various ethnic newspapers and magazines.

Several thousand Muslims visited the Anaheim Convention Center to pray and listen to a sermon delivered by world renowned scholar, Dr. Muzammil Siddiqi. Muslims also turned out in large numbers at other places such as the Fairplex in Pomona and the Los Angeles Convention Center.

The prayers, which mark the end of Ramadan, are one of most important celebrations in the Islamic faith. Eid-ul-Fitr follows the month-long fast of Ramadan.

On Monday, Muslims made social visits with friends and family members. They dressed in elegant, vibrant attire for the occasion. Families attended cultural bazaars, and women and girls had their hands painted with henna. People also exchanged sweets and gifts, prepared special ethnic fare and spread the feelings of joy, peace and brotherhood.

â€œThis is a time for the Muslim community to come together, rejoice and promote peace and mutual bonds,â€ said Hussam Ayloush, executive director of the Council on American-Islamic Relations, Southern California (CAIR-LA). 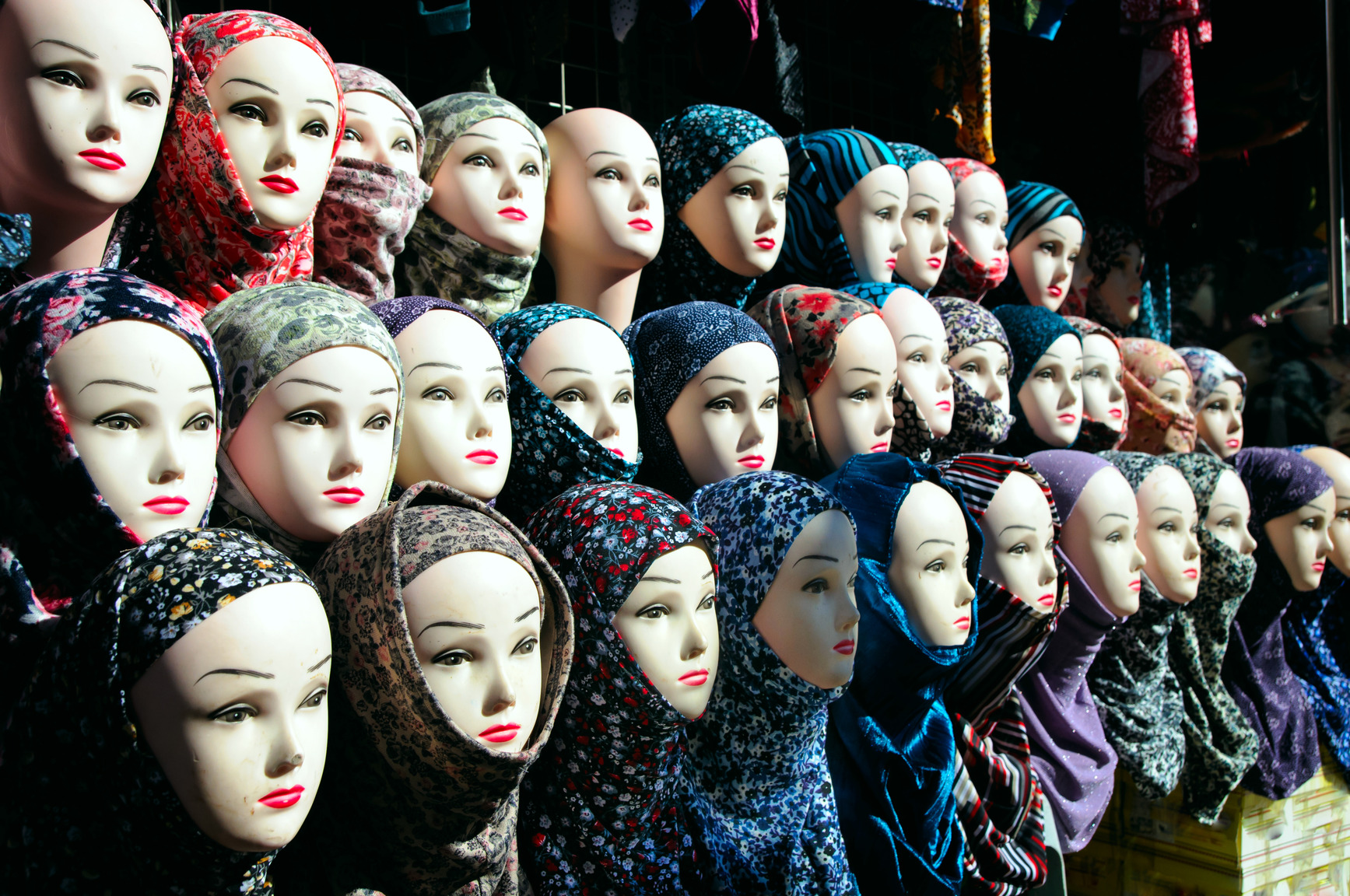 Texas Girl Performs Her Ameen
By: Special correspondent A childâ€™s achievement is always a joy and a proud moment for parents, relatives and friends. And…