LAHORE–Prime Minister Shaukat Aziz claimed on November 28th 2006 that the new womenâ€™s rights bill would be implemented in all parts of the country and it would become a practicing bill as soon as itâ€™s signed by the president. â€˜The bill is aimed at protecting the rights of women and no one can stop its implementation in all the provinces. No one should make it a political issue,â€ he said. He did not seem to pay much attention to MMAâ€™s resignation threat.

One of MMAâ€™s leaders, Maulana Fazlul Rahman, stated that they are considering other options besides resigning from the assembly. He said other opposition parties, such as the ARD and the PML-N, are seeking to launch a country-wide protest against the existing government instead.

Earlier, the PML-N, which was ready to resign with MMA, changed its stance and decided not to resign. Maulana Fazlul Rahman is reconsidering his partyâ€™s alliance with MMA since they are adamant on resigning. The leader said the central Shurah of Jamiat-e Ulama-Islam will start its two-day meetings on the 4th of December 2006–there they will decide their next course of action. Qazi Hussan Ahmad of Jamat-e-Islami has stated that resignation is non-negotiable, while Maulana Fazlul Rahman feels that there are other options. Liaqat Balloch, the leader of MMA Punjab said that the decision to resign is not political but very real. After the meeting on December 7th 2006, MMA will resign.

Despite all this resistance, the President of Pakistan, General Pervez Musharraf, signed the Womenâ€™s Rights Bill into law on Friday December 1st 2006. The National Assembly voted in favor of the bill on Nov 15 and the Senate approved it on Nov 23. â€œIt has become a law and would immediately be enforced all over the country,â€ said the Federal Parliamentary Affairs Minister Sher Afgan. Vice chair-woman for Humans Rights Commission Pakistan said that, â€œThis is a step in the right direction.â€

A convention that was set up under Majlis-e-Tahaffusz Hudood Allah said that no conscious Pakistani and Muslim will accept this bill as a part of Pakistan Law. The convention was lead by Maulana Saleem Ullah, other attendees and speakers included: Maulana AbdulMalik, Dr. Sarfraz Naeemi, Qari Hanif Jalandhri, Ghulam Muhammad Sialvi, Mufti Taqi Usmani, Maulana Zarooli Khan, Afzal Haidri, KMaulana Zahid Ur Rasheed and many others. Dr. Sarfraz Naeemi said that those who voted in favor on the bill have no right to sit in the assembly because they are traitors to Islam and also to the Pakistani Constitution. Maulana AbdulMalik said that Pervez Musharraf was acting as a Viceroy for the United States rather than as the President of Pakistan.

On December 4th, 2006, a 16-member team of Islamic scholars met with the PML president Chuadhry Shujaat Hussain. The PML president was accompanied by Information Minister Mohammed Ali Durrani, Minister for Railways Sheikh Rashid Ahmed, Leader of the House in Senate Wasim Sajjad and PML secretary-general Mushahid Hussain Sayed. The Ulema Delegation gave him a memorandum that stated that the Womenâ€™s Rights Bill is against the Qur`an and Sunnah. This team was lead by Mufti Mohammed Taqi Usmani, and other members included Mufti Munib-ur-Rehman, Maulana Muhammad Hasan Jan, Hanif Jalandhri, Dr. Sarfaraz Naimi, Sayed Qazi Niaz Hussain Naqvi and Maulana Abdu Razaq Sikandar. They claim problems with 6 clauses of the bill. These clauses are:

l. Rape (zina bil jabar) has been excluded from hadd, giving powers to the provincial government to reduce punishment in cases of adultery.

2. Section 5 of the clause 20 of the Hudood Ordinance has been abolished in this case.

3. Amendment has been made to the qazaf ordinance which exempts the male accused from taking part in proceedings of false accusation (liaan).

4. Under another amendment to qazaf, a woman stands absolved of punishment even if she admits her offense voluntarily.

5. Under the new act, powers of the court to take up zina cases have been clipped unless complainant produces four witnesses.

6. An accused absolved in a Hadd case is also exempted from punishment under Taazir.

The two sides agreed that this needed to be discussed more and decided to meet again on December 9th, 2006. The Scholarsâ€™ Delegation made it very clear that their agenda was not political and was completely and totally religious.

They said they were only persuing this matter because it was their religious and social obligation and nothing else. Qari Hanif Jalahndhri of Tahaffuz-e HudoodUllah said that, â€œTo some extent, Chaudhry Shujaat agreed that the new act contains a few un-Islamic clauses.â€ Chaudhry Shujaat said that the government has proposed to present the bill to shariat law court and everyone should accept their decision. He also said the government would satisfy the scholars by making some amendments to the newly established bill.

A Visit to Syria’s Refugees 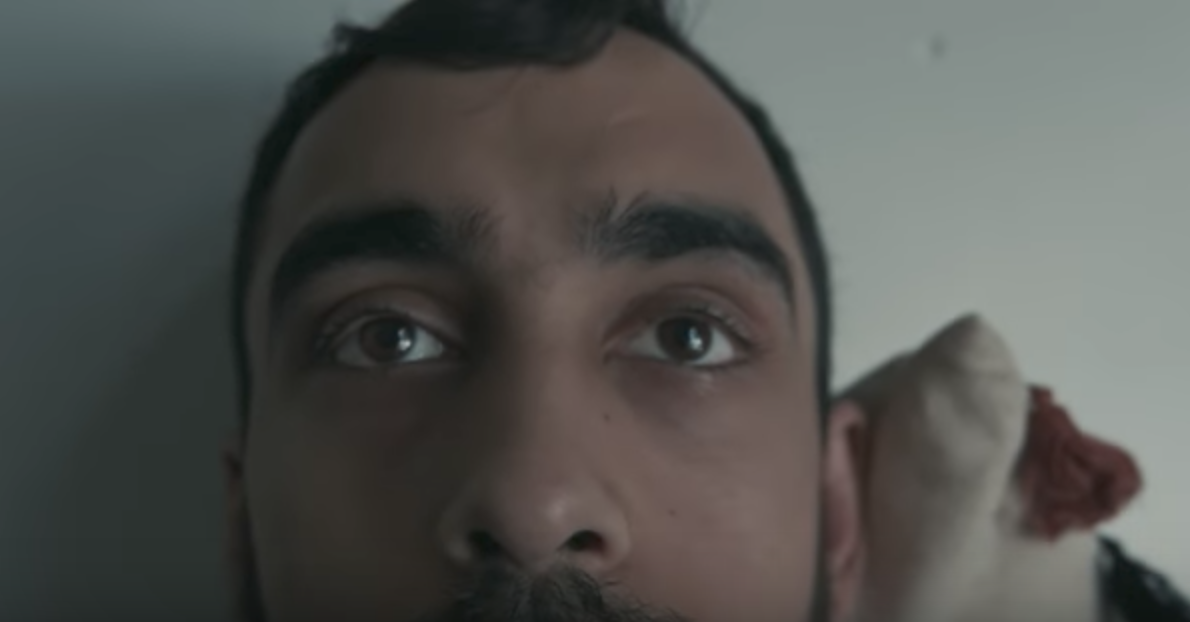