It was a lavish dinner party that we attended with our little family. The baby was just getting to a sociable stage so naturally, he was the life of the party! Popular with all the kids and adults, being handed off from one person to another, and smiling for all the cameras; he was such a good boy, and I was thrilled at his behavior. He went to bed happy and all was well…until the next morning.

He woke up crying, with a high fever and runny nose. He was down for the count for several days with an ear infection and cold. All the while, my mind kept drifting to one thought: someone gave my baby nazr (evil eye).

The evil eye (al-ayn in Arabic) occurs when misfortune, such as sickness, loss of family or wealth, or bad luck, is transmitted from one person to another because of jealousy. I think that one of the scariest things is the fact that this can happen WITHOUT bad intentions. So even though everyone thought my child was such a sweet baby, it was enough that he got sick the very next day. OR it was just an ear infection that had been lingering for a while and finally came to the surface. Yet, my mind was still convinced that it was the unintentional evil eye.

There are many ways that I have heard of to protect one self from this nazr. I have seen people light peppers on fire, wave a circle around themselves and then extinguish the fire. I have seen people wave eggs around their heads, run outside and then throw the egg over their shoulder. Apparently all this is supposed to ward off the evil eye. But I believe that the Quran has the best remedy for it.

One way to avoid the evil eye is when giving a compliment, follow it up with saying ‘MashAllah.’ This is used to express joy and appreciation while also wishing for Allah’s protection. The Prophet Muhammad, peace be upon him, advised people to recite certain verses of the Quran to protect themselves. He also questioned people who admired or praised someone or something without praising Allah:  “Why would one of you kill his brother? If you see something that you like, then pray for blessing for him.”

Finally, Surah Al-Fatiha, the last two surahs of the Quran Al-Falaq and An-Nas, as well as the Ayat Al-Kursi are some of the best things to repeatedly read to protect yourself from the evil eye from anyone. The Quran is a guide that, for believers, can provide healing for everything.

Throughout my life, I had often wondered why bad things occur. Is it because of someone’s envy, or because it was just supposed to happen in order to make my deen stronger? But even if it is the evil eye, isn’t that something that is also supposed to make my faith grow? Yes, I can recite verses from the Quran, but the very act of doing so is making my spirituality flourish. And so, with all the bad things that happen in life, in the end it is making me a better person in the eyes of Allah. I’ll take a little nazr if it comes to that.

This article was originally posted on MuslimGirl.com 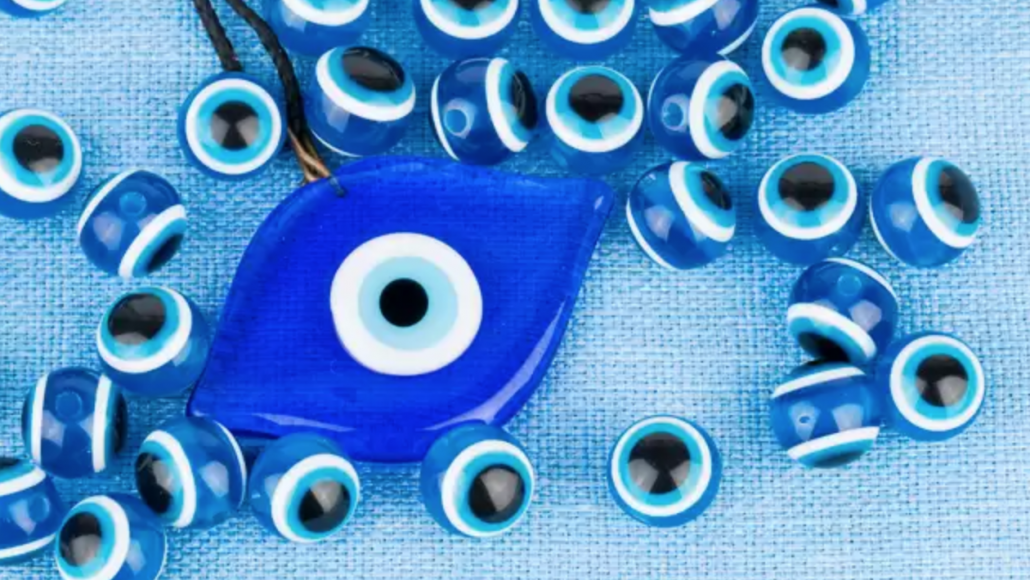 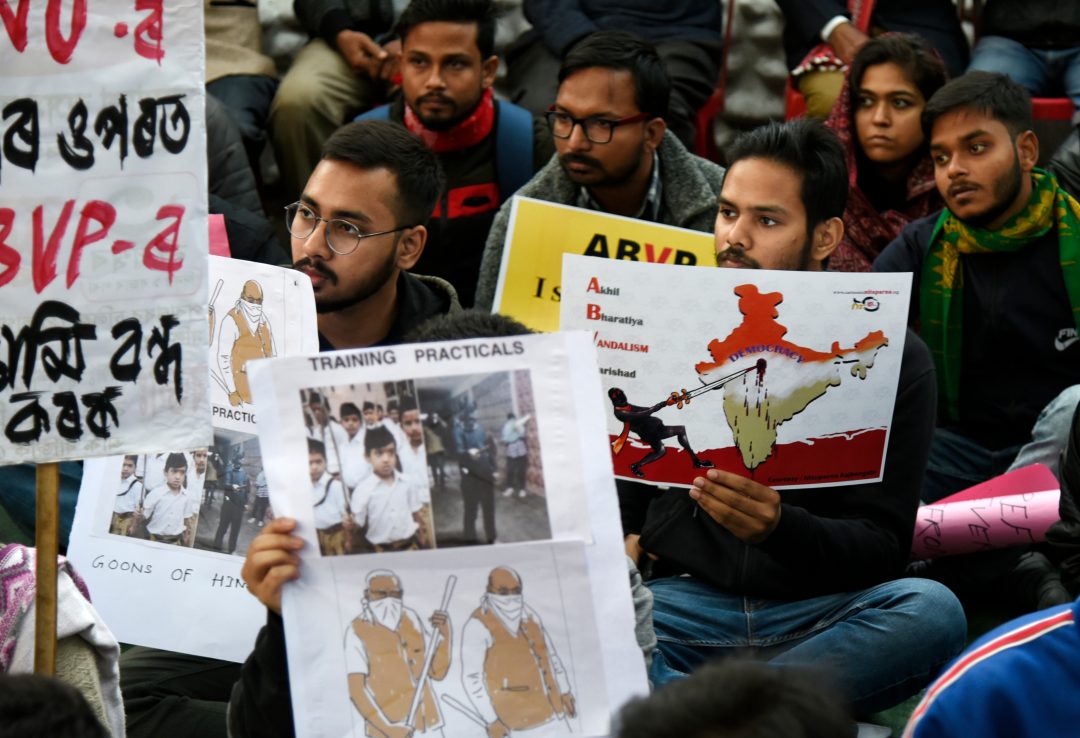 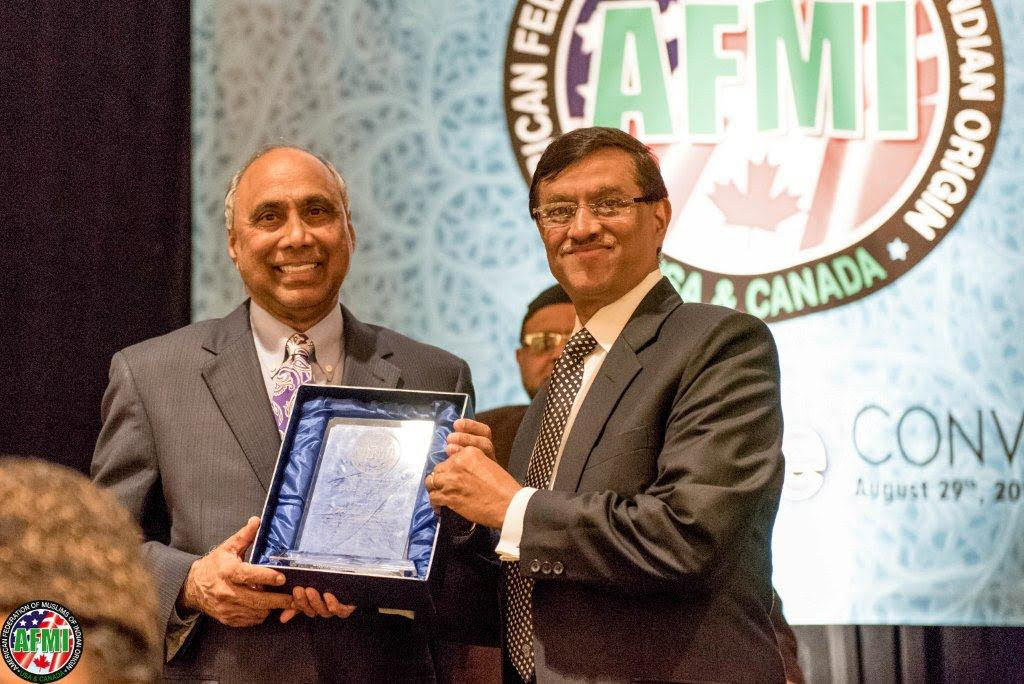 10 Things You Use Every Day That Are Invented by Muslims
by Sumeyye Copoglu Along with the first university, and even the toothbrush, there are many surprising Muslim inventions that have shaped…