With Warren Dropping Out, Bernie Remains the Obvious choice for Muslim Voter

On Thursday, March 5th, presidential candidate Elizabeth Warren (D-MA) withdrew her candidacy for the Democratic nomination. This came after a disappointing showing two days earlier on Super Tuesday in which she did not win any of the states voting that day including her own. She has yet to endorse any candidate yet but was a good candidate to endorse with fairly progressive and helpful positions on issues including Palestine and the Muslim Ban. With the race coming down to former vice president  Joe Biden (D-DE) and Senator Bernie Sanders (I-VT), Bernie Sanders stands out as the clear choice for Muslims living in the United States.

When it comes to Joe Biden’s record, there is much to criticize about his history on issues related to Muslims and other weak points which will make him extremely vulnerable to Donald Trump, increasing the likelihood of 4 more years of a disastrous presidency for Muslims. The first and most obvious blemish on Biden’s record is his vote for the Iraq War which led to 100s of thousands of deaths in that country and created a fertile ground for the so-called Islamic State.

According to CNN, “No single vote in Congress, except perhaps the passage of the Affordable Care Act, has had more impact on modern US politics than the one authorizing the war in Iraq more than 17 years ago.” It is not enough for the presidential candidate to regret bad decisions but also to have the judgment and foresight to make the right choice when the option is presented before him.

In that respect, Sanders is much better than Biden as he actually voted against the war-making him far less likely to make the same blunder. Furthermore, Biden’s history of supporting problematic policies such as NAFTA and cutting social security and benefits will provide ample ammunition for Donald Trump to use against him, increasing the likelihood of him losing to Trump in the general. Sanders was on the right side of these and many other issues making him a better choice. This prospect is too large of a risk to take for American Muslims who have suffered from 4 years of an openly hostile administration, ruling out Biden as a candidate Muslims should support

In addition to Sanders’ superior record, he has gained the support of many fore-runners of Muslims in American Politics, increasing his likelihood to be beneficial to the community. In addition to having the support of the two Muslim women in the House of Representatives, Sanders has gained the support of one of the leading Muslim-American political organizations Emgage. According to Politico,  Emgage PAC has chapters in 11 States and endorsed Sanders for the nomination. Wa’el Zayat of Emgage said, “More than any other presidential candidate, Sen. Sanders has built a historically inclusive and forward-thinking movement: one that represents America as a set of ideas grounded in the belief that all humans are equal and worthy of a dignified life”.

This endorsement came after 75% of members of the Pac voted to endorse Sanders. With Muslims having been let down with both major parties, the fact that one chose to endorse him so overwhelmingly is indicative of how close Sanders has become to the Muslim community. With his great record on issues directly related to the Muslim community and the American society in general, Sanders stands out as the best- chance to defeat Donald Trump and transform the country for the better. 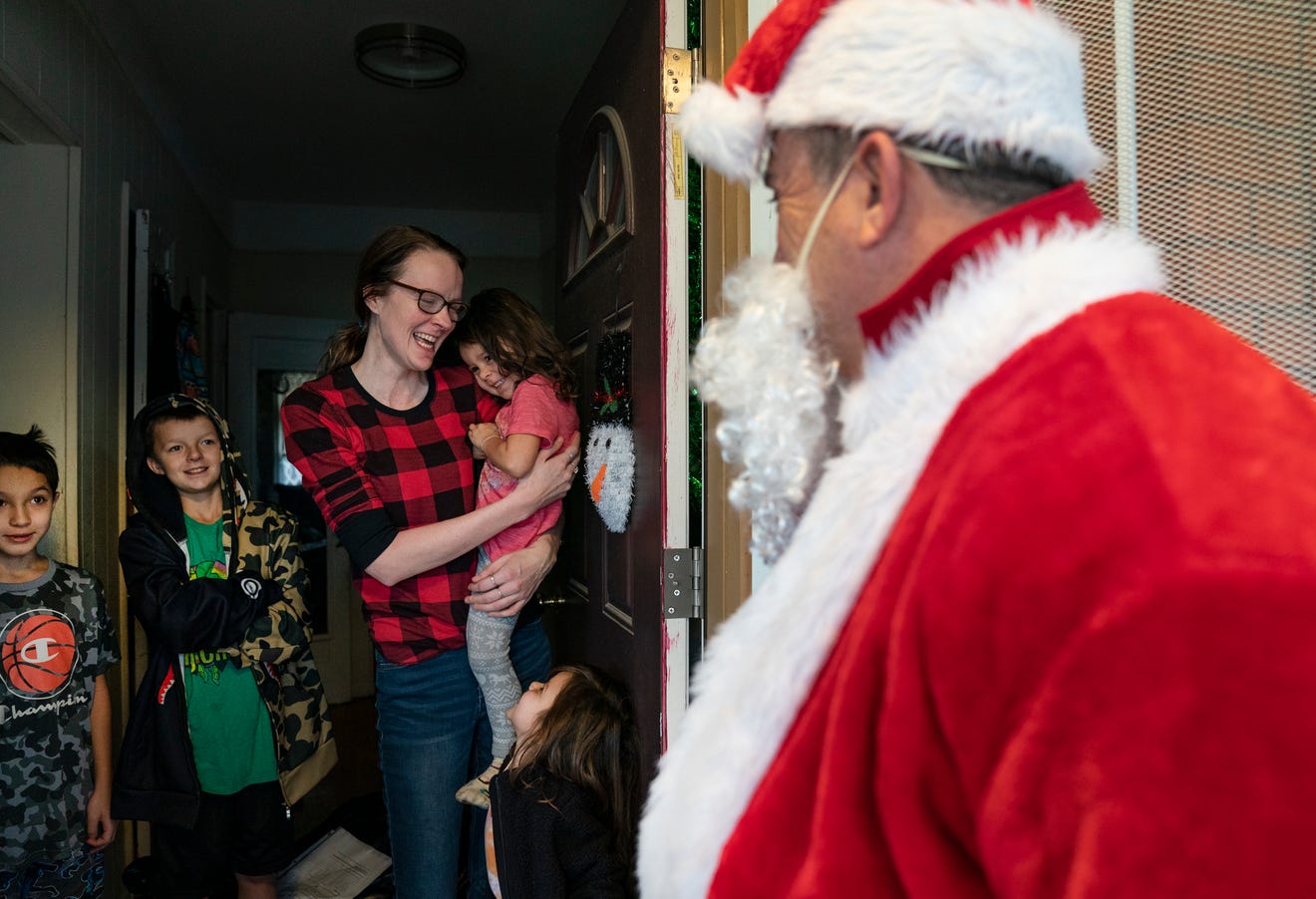 So You Just Converted to Islam

Hazare’s Anti-Corruption Protest: Genuine Or A Show?
By Nilofar Suhrawardy, TMO NEW DELHI: Ironically, of the roughly 17 times that Mahatma Gandhi is known to have fasted…

Million American March Speech: Against the Politics of Fear