Everything in the Desert Kingdom of Saudi Arabia seems to be changing but in a slow motion.  Arrests, palace coup, death of male members of the royal family, increasing rhetoric against Iran, missile attack by the Yemeni tribes, campaign against corruption, liberalization, immigration and depleting oil reserves.

These are some of the key words in headlines reporting recent events in Saudi Arabia. But what is not reported is that the kingdom has only one monarch with absolute power and his word is final. Ailing King Salman is the 25th son of the founder of modern Saudi Arabia, King Abdulaziz Ibn Saud. He is one of 36 surviving sons of the 45 male children and many daughters.

But the one who is running the country is not the King himself but the 33 year old Crown Prince  Mohammad bin Salman. Known among peers as MBS, he is described as young, ambitious, hasty decision maker and belligerent but inexperienced. He is said to be the architect of Saudi foreign policy in Yemen, Syria and Qatar. The crown prince calls himself a close friend of Donald Trump who tweeted welcoming the recent developments in Saudi Arabia during his recent visit to Asian countries.

MBS is known to be ruthless and intolerant to his opponents. yet he is an advocate of liberal policies in Saudi civil society He denys citizens right to express themselves freely, yet accords female drivers the right to drive.

MBS runs the anti-corruption committee formed recently after public outcry over increasing charges of corruption under King Salman. Saudi Arabia ranks last in the world for budget transparency and no one in the country apart from a small group of princes knows how much is the income and what are the expenses.

Several royal family members had accused the Salman branch of the House of Saud of fraud and corruption. Stories about the King spending 100 million in Morocco during his recent holidays and one of his sons buying a $500 million yacht were commonly heard in the kingdom  Interestingly, those who were recently arrested or killed include all those who were critical of the Crown Prince and his handling of the Saudi Affairs.

Saudi princes, whose numbers runs in thousands, live lavish lifestyles mostly far away from the Kingdom in Europe or Americas. Their father or grandfather King Ibn Saud had 22 wives, but never more than four at a time. The present king is considered to be one of the magnificent seven born to his tenth wife Sassa al Sudairi. Saud married her when she was 13. She was not only the most beautiful of all but the most influential and prominent of all as well. Until recently the Saudi royal family practiced agnatic seniority meaning the monarch’s younger brother and not his son would succeed to throne.

This is how Saudi royal family had conducted its succession process until recently. Ibn Saud, who died  in 1953, was succeeded by his son Saud from his second wife. King Saud ruled for 11 years, but he was forced to abdicate in favor of Faisal. He was later deposed and exiled. King Faisal ruled until 1975 when he was assassinated by his nephew. The royal family forced Saud to abdicate in favor of Faisal, and then Saud was deposed and exiled. King Faisal was assassinated in 1975 and his half brother Khalid took the throne. He ruled for seven years and he died of a heart attack in 1982. Fahd succeeded Kahlid, the eldest of magnificent seven. His rule lasted for 23 years. Salman followed his elder brother.

However, this rule of succession changed when Salman sidelined his younger brother and installed his son as the next king. Even though he filled his cabinet with the male heirs of his brother, the dissent to his policy was evident.

As suggested by news reports, the Crown prince believed that the dissident princes were behind protest movements and negative stories about the ruling family.   He was also suspicious of many of his cousins whom he suspected of backstabbing him.

The Crown prince is aware of the challenges he faces. But he is relying on his economic policies and reforms that he believes would entice younger Saudis to his side. He wants to create an image of a reformer to bring about positive changes in the civil society where conservative clergy still dominates the culture. However, Saudi experts believe that the internal struggle within the royal family will determine the future shape of the kingdom. 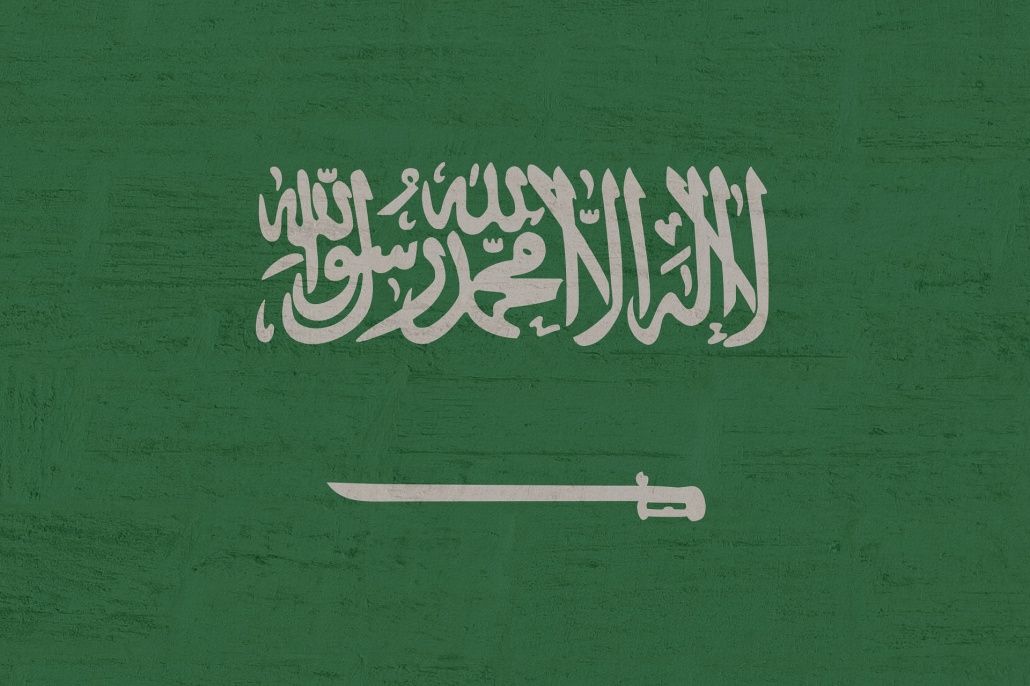