KABUL (Reuters)–Two American soldiers have converted to Islam and married in Afghanistan, a state newspaper said on Thursday.

A U.S. military spokesman said he was checking the reports and pointed out that freedom of religion was enshrined in the U.S. constitution.

The Hewad Daily reported the pair served as soldiers in the U.S. army at Bagram air base which is the hub of U.S.-led operations in Afghanistan and lies to the north of the capital Kabul.

Several dozen Westerners visiting Afghanistan have become Muslims since the Taliban were toppled in 2001, but it was the first time any U.S. soldiers were reported to have converted to Islam.

A religious cleric welcomed their conversion. â€œIf any body embraces Islam, …, his sins committed in this world will be forgiven and Allah praises him and his family, and will bless him in the coming world too,â€ Hamidullah said. 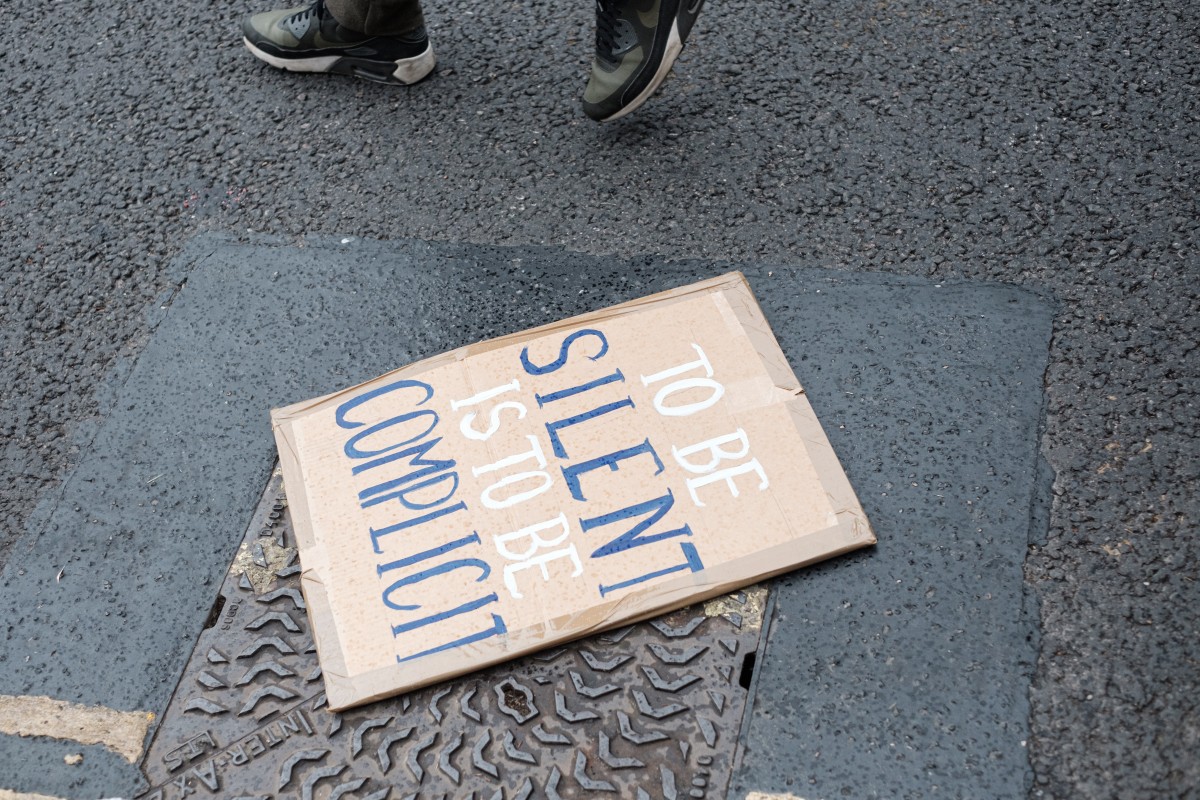