Russian boxer Maxim Dadashev and Argentine boxer Hugo Alfredo Santillan have both died in the same week from similar brain injuries at the mere ages of 28-years-old and 23-years-old respectively.

Three days after his final fight against Subriel Matias from Portugal, Dadashev died on July 23 devastating the boxing community. While Dadashev was able to fight back against Matias in the first few rounds, Matias ‘punished’ the Russian during the middle rounds. Eventually,

it became obvious that the 28-year-old was in trouble as he began looking off-balance with actions, unlike his usual self.

After the eleventh round, Dadashev’s trainer, Buddy McGirt, knew that something was wrong.

“I saw him fading, and when he came back to the corner, my mind was already made up,” he told ESPN. According to McGirt, it was very difficult to convince Dadashev to allow him to notify the ref to stop or end the game, but eventually, McGirt did what he felt was best for Dadashev.

It was obvious that Dadashev needed to be rushed to the hospital since he was not able to walk by himself. The fighter needed and proceeded to vomit after the fight.

After he was taken to the hospital in an ambulance, Dadashev underwent a two-hour brain surgery to stop bleeding in his brain. Most of the swelling was on the right side of his brain and the player from Saint Petersburg was put in a coma for that time.

But three days after the fight against Matias Dadashev’s trainer and wife, Elizaveta Apushkina, confirmed his death. Dadashev was fighting to get a green card to come to America with his wife and his son Daniel. He was fighting for freedom in America for his family, but he could not make it out alive. Elizaveta later vowed to continue to raise their son and make him as great as his father.

Two days after the loss of Dadashev, the boxing community once again faced tragedy the same week. Hugo Alfredo Santillan died from similar injuries in his fight on Saturday against Javier Abreu which ended as a draw. The 23-year-old fainted while the judges were in the process of announcing the draw. He was immediately rushed to the hospital.

In the hospital, the young boxer from Argentina had a successive kidney failure and swelling in his brain that was not healing this eventually affected the rest of his organs and led to his death.

The two tragedies have severely affected the boxing world and emphasized the dangers associated with the sport. 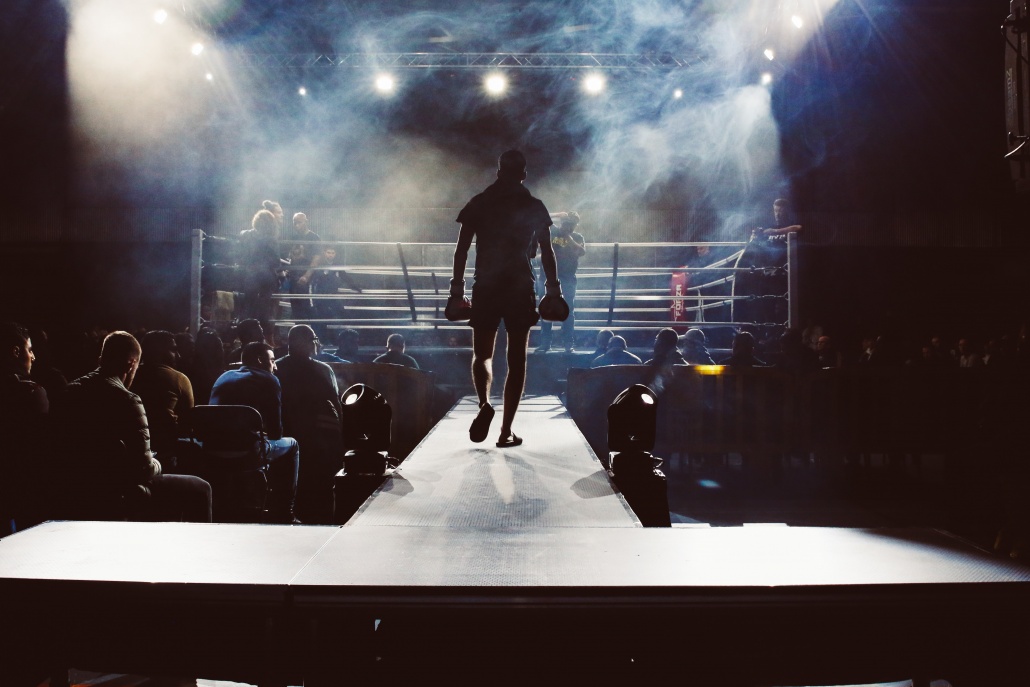 Community News (V11-I45)
Kentucky Christians, Muslims unite to knock out crime LOUISVILLE--Muslim and Christian leaders in Louisville and Lexington are putting up a…

Banquet at The Muslim Center

© 2020 MuslimObserver.com, All Rights Reserved
The 2019 MIST Nationals Is Here