By TMO, based on Al-Arabiya articles

The Burmese Muslims, or Rohingyas, have suffered greatly recently from the horrific actions of other Burmese, Buddhist monks and the Burmese army.  However, according to reports from the past, Burma apparently also suffered from a relatively unknown atrocity by the British during WWI.

Recently, on August 9, a Turkish delegation led by Foreign Minister Ahmet Davutoglu arrived in Burma with relief goods for the Rohingya Muslims of Arakan province who have been devastated by Buddhist mobs and Burmese troops.  After giving relief goods to the Muslims, the delegates also went to Buddhists affected by the conflict and gave them goods too. The Turks said they were doing this because â€œwe want both Muslims and Buddhists to live together in peace.â€ [Source: RTT News.]

On August 10, Prime Minister Erdoganâ€™s wife Emine went to Bandubda refugee camp where the Muslims worst affected are living. Sis. Emine could not control her tears when she saw the conditions of the oppressed Muslims.

In Turkey, 3.4 million TL was collected for the Rohingya Muslims. [Source Zaman newspaper of Turkey.]

The irony of this situation is that Davutoglu is also engaging with abuses against Burmese soldiers during WWI, nearly 100 years ago.

1500 prisoners are said to have been killed by the British during that event.

The Turkish delegation, while organizing new ties with Myanmar, is also exploring the information about the 1500 prisoners, who were executed by the British in the war against Turkey in World War I, transported all the way to Burma and EXECUTED there. Transportation of prisoners out of the area of war, as the US has done in Gtmo, is a violation of international law and humanity. 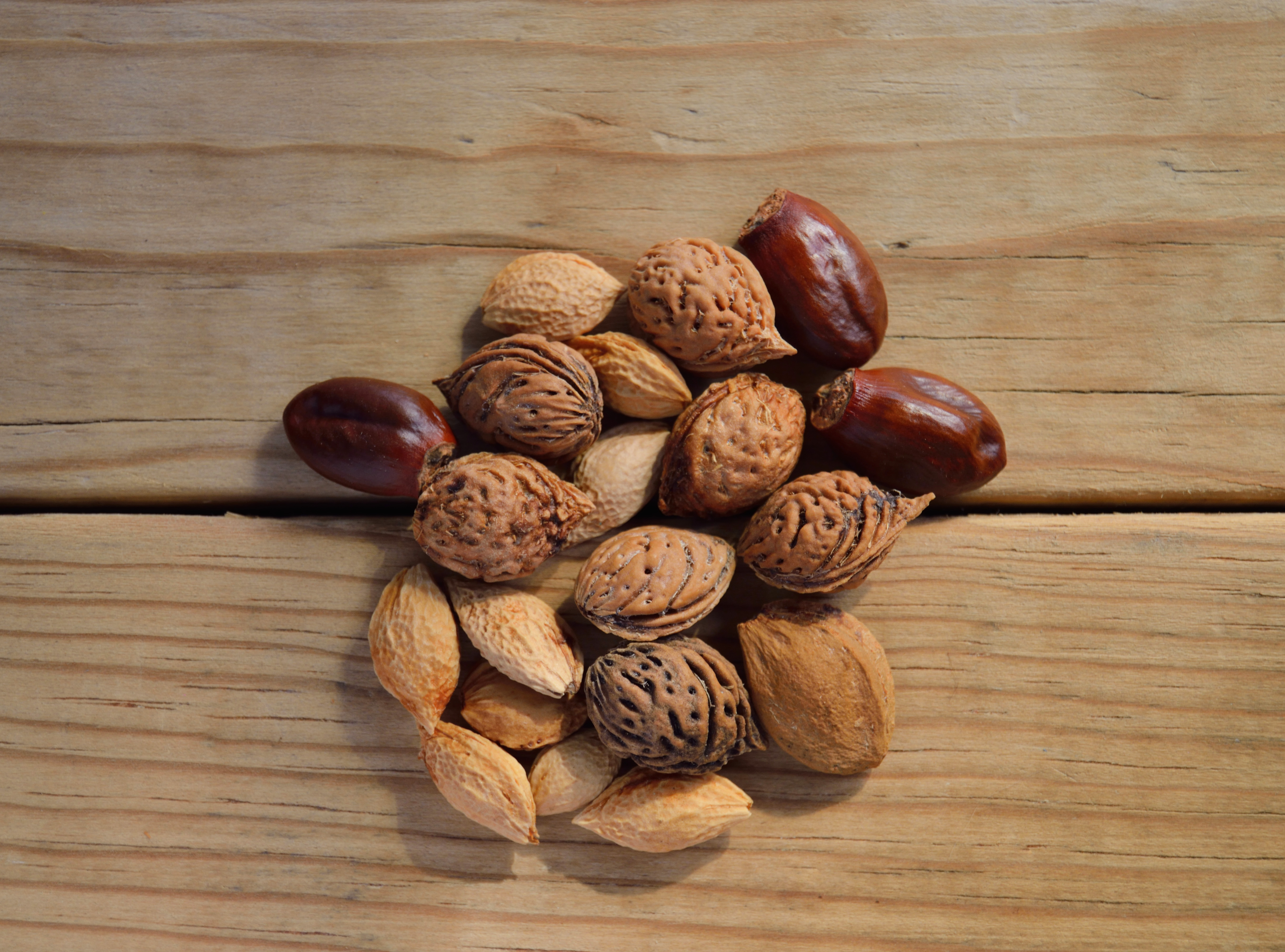