BAGHDAD (Reuters) – Thousands of followers of anti-American cleric Moqtada al-Sadr took to the streets on Saturday in a demonstration against a pact that would allow U.S. forces to stay in Iraq for three more years.

Iraqâ€™s foreign minister said a draft of the agreement hammered out after months of negotiations was now final and being reviewed by political leaders. Parliament would be given a chance to vote for or against it, but not to make changes.

The agreement â€œhas been presented as a final text by the two negotiating teams. The time now is time for a decision,â€ Foreign Minister Hoshiyar Zebari told a news conference. â€œI believe the next few days will be crucial for the Iraqi leaders to make a political decision and a judgment on this agreement.â€

At the demonstration across town, marchers waved Iraqi flags and chanted â€œYes, yes Iraq! No, no to the occupation!â€

A white-turbaned cleric read out what he described as a letter from Sadr calling on parliament to vote down the pact.

â€œI reject and condemn the continuation of the presence of the occupation force, and its bases on our beloved land,â€ the letter said, calling the pact â€œshameful for Iraq.â€ Marchers set fire to a U.S. flag, but the atmosphere appeared mostly calm.

â€œIt is a peaceful demonstration, demanding that the occupier leave and the government not sign the pact,â€ Ahmed al-Masoudi, a Sadrist member of parliament, told Reuters.

Iraqi authorities said the demonstration was authorized and security had been increased to protect the protesters, who were marching from Sadrâ€™s stronghold of Sadr City in the east of the capital to a nearby public square at a university.

â€œThey have permission from the prime minister and the interior minister to hold a peaceful demonstration,â€ the governmentâ€™s Baghdad security spokesman Qassim Moussawi said. â€œIt is a part of democracy that people can protest freely.â€

The show of strength was a reminder of public hostility to the pact, which would give the U.S. troops a mandate directly from Iraqâ€™s elected leaders for the first time, replacing a U.N. Security Council resolution enacted after the invasion in 2003.

Support for the accord in Iraqâ€™s fractious parliament is far from assured, even though Iraq won important concessions from Washington over the course of months of negotiations.

U.S. officials have yet to explain the pact in public, but Iraqi leaders disclosed its contents this week.

The pact commits the United States to end patrols of Iraqi streets by mid-2009 and withdraw fully from the country by the end of 2011 unless Iraq asks them to stay, an apparent reversal for a U.S. administration long opposed to deadlines.

â€œThis is a temporary agreement. It is not binding. It doesnâ€™t establish permanent bases for the U.S. military here in the country,â€ Zebari said. â€œWe are talking about three years, and it is subject to annual review also.â€

The pact describes certain conditions under which Iraq would have the right to try U.S. service members in its courts for serious crimes committed while off duty, an element that was crucial to winning Iraqi political support.

In Washington, officials in the administration of President George W. Bush briefed members of Congress about the pact on Friday and sought to reassure them that it protects U.S. troops.

â€œI think there is not reason to be concerned,â€ Defense Secretary Robert Gates told reporters, adding that top military brass were happy with the legal protections in the accord.

The administration says it does not need congressional approval for the pact, but has nonetheless sought political support. Gates and Secretary of State Condoleezza Rice briefed the two U.S. presidential candidates on the pact on Friday. 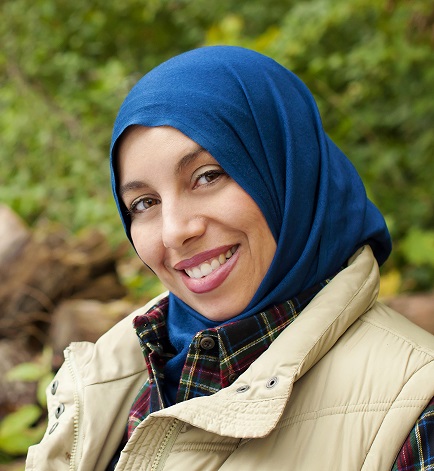 © 2020 MuslimObserver.com, All Rights Reserved
Members of the Tribe / 36 Jews Who Have Shaped the 2008 U.S. Election The “Joe the Plumber” Story Hits an Amazing New Low
Scroll to top