Berkeley–Xinjiang is a far Western province of China. Almost 40% of the population is Turkic, and of those the majority are Islamic. There is some tension between the main Ugyhers (the Turks) and the Han (Chinese). In fact there have been some violent interchanges between China and the Ugyhers who identify to the cultures to the west and north. There are other minorities within the Province.

Last Spring Semester a Dr. Rahil Dawut was in residence in the University of California at Berkeley. Ms. Rahil is an Islamic Ugyher.

Xinjian Province is in the Northwest of the Peopleâ€™s Republic, and shares international borders with India, Pakistan, Afghanistan, Krystan, Kazakhstan, Russia and Mongolia.

Xinjiang is a territory of oases surrounded by desolate desert mountains, and each oasis is a culture unto itself.

The Ugyher Muslims are largely Sufic, and are reminiscent to the customs in South Asia. Their religiosity revolves around their Mazurs (Shrines) rather than the traditional Mosque. There are shrines are all over their solitary landscape although the monuments are found mainly in the isolated dry spaces. Since the Chinese government has discouraged foreign contact with their Muslim citizens, there has been a paucity of focused ethnographic studies and the Ugyhers, and remain mysterious to Muslims and non-Muslims alike.

The sacred grounds of many of these Mazurs have varied and rich roots. Some of these holy sites are associated with important historical or legendary events. Others were holy places associated with Islamic martyrs in the wars against the previously dominant Buddhists. Still others were commemoration of Sufic leaders and saints. Sufic orders were very assertive in this dry mountain region. The Dervish encountered strenuous theological encounters from the local Shia.

Although many prominent Ughyers were scholars, common claims that many of the aboriginal tombs of the hilly desert were those of the first followers of the Prophet are no more than notorious inaccuracies of the overtly faithful.

Various holy places were named after their desired functions. Religious people will go there to have certain needs fulfilled.

The Turkic Ughyers â€“ like most people on this earth — had earlier customs and beliefs. The hallowed earth sometimes goes back before there was even memory that can explain its placement. Thus, pre-Islamic heroes only became â€œliterateâ€ and meaningful after the arrival of its Islamization!

At these places of pilgrimage, more women pray there because, as Dr. Rawut believes, omen are more inclined to go on pilgrimage and worship. Dawut asserts this to the Turkic feminine tendency that â€œknowledgeâ€ leans more to the legendary than the historic as their masculine counterparts do.

As Islam entered this area these shrines helped the Muslim missionaries. The pre-Muslim spiritual life of the community integrated well into Sufism. The essence of both followed one into the other naturally. Sufic Islam became an accessible part of the prior community.

Much of the ritual in Sufic Islam is musical. Therefore, the Central State condemns the practice today because one can only pray to Allah (God) and not to the (Communist) State. Local collaborators have enforced their political masters views. Yet, although the customs have been discouraged, they have not been quashed!

BOOK REVIEW: ‘The Ground Truth: The Untold Story of America Under Attack on 9/11’ 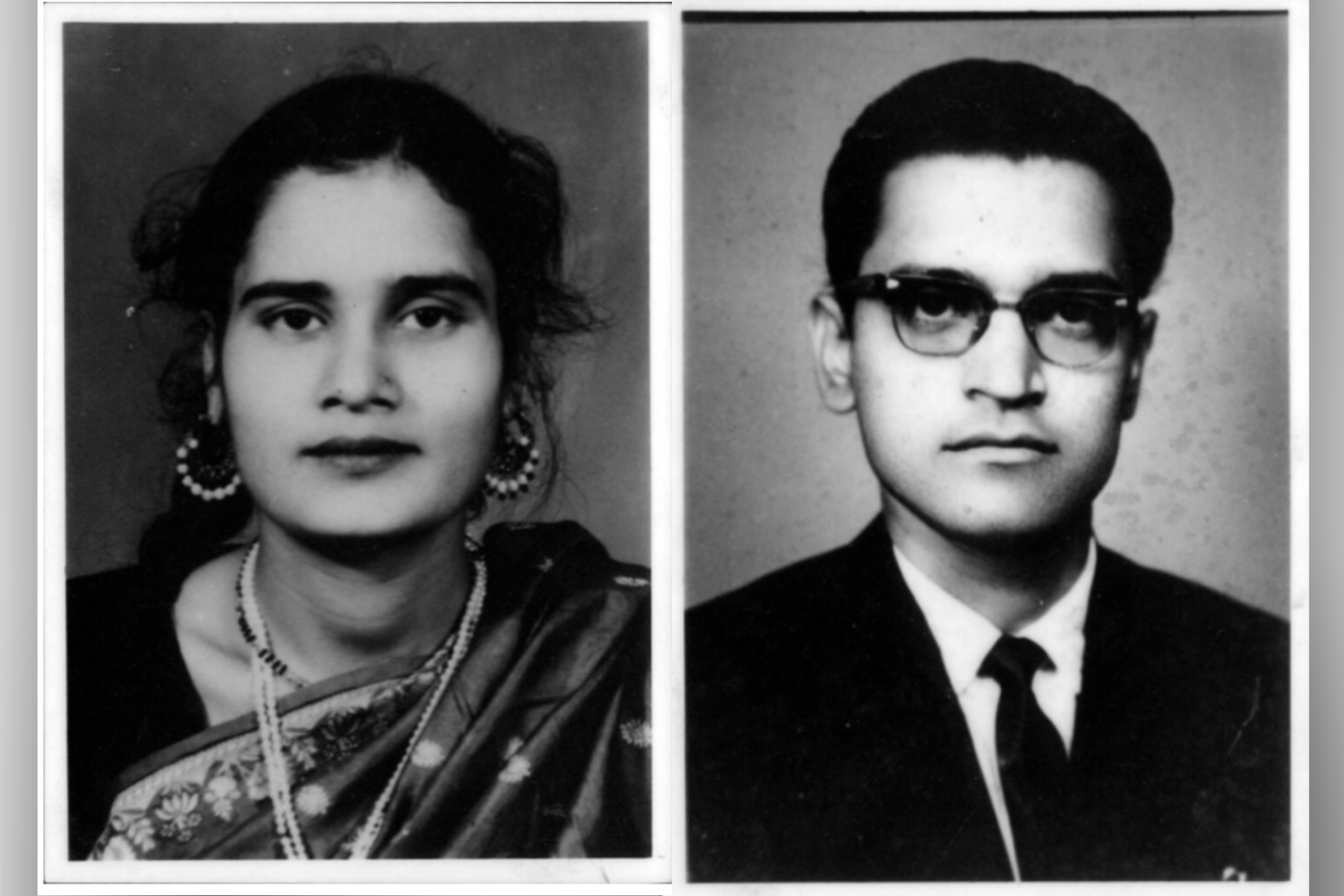 Iran and Pakistan: Pluses and Minuses