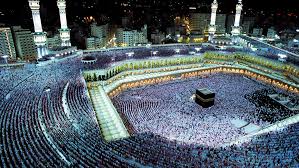 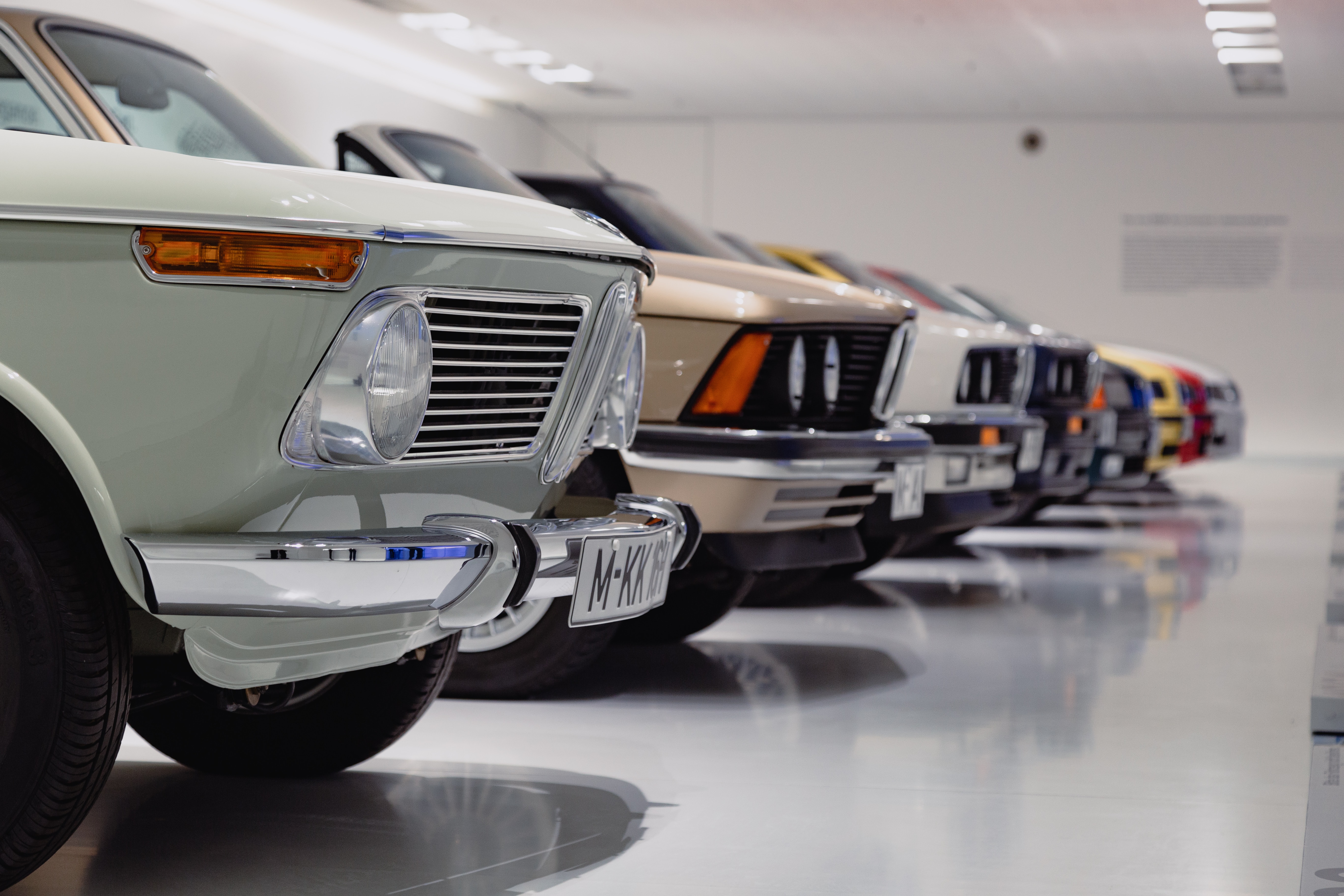 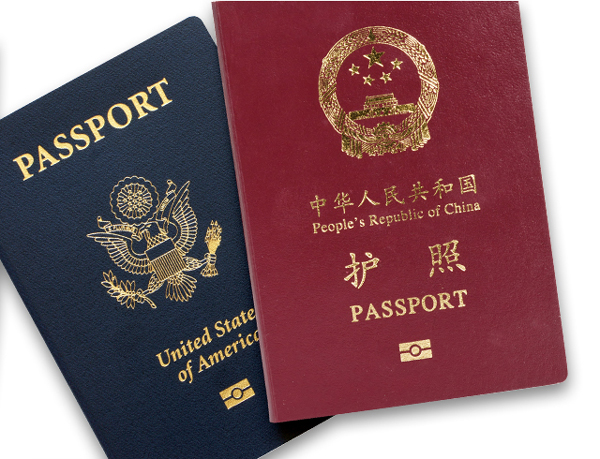 © 2020 MuslimObserver.com, All Rights Reserved
Rise and fall of Muslim civilization: The causes and cures