Having survived a conflict in which more than 40,000 people are estimated to have been killed, refugees at the Bab al-Salameh camp on the Syrian-Turkish border say the winter is now a bigger threat to them than the violence engulfing their country.

â€œThe situation here is even worse than being at home,â€ said Waad Orfali, a 27-year-old woman, dressed in a pink headscarf, velvet pink gown and slippers, as rain pounded the camp.

â€œAt least in the village there was a doctor,â€ said Orfali, who escaped from the northern village of Marea about two weeks ago after snipers and air strikes forced her and her family to relocate to the relative safety of the camp.

The flimsy tents scattered across the encampment offer scant relief to the thousands of men, women and children facing freezing weather and constant rain, and colder conditions are still to come.

Earlier this month, the United Nations refugee agency said more than half a million Syrian refugees are registered or waiting in other Middle Eastern countries, with about 3,000 new people seeking refugee status and assistance daily.

â€œIâ€™m three months pregnant and Iâ€™ve been bleeding,â€ said Orfali, who suffered from mouth sores. She said her husband suffered from kidney stones, but that neither had been able to receive medical care at the camp.

â€œAt home thereâ€™s no water or electricity and itâ€™s the same thing here,â€ another woman chimed.

Tents reeked of damp as the rain seeped through, soaking blankets, clothes and rugs, and with no electricity in the camp, children, many wearing a single layer of clothing and slippers with no socks, shivered in the cold.

Mothers complained they received little food. By the afternoon, they said breakfast had not even been distributed. With no running water, lavatories near the mosque stank of rubbish and sewage.

â€œTell them Syriaâ€™s people are full of lice,â€ said Um Ali, a mother of 12, said. She carried her ID papers in plastic to protect them from the rain in the hope that she could use them to get supplies from the camp authorities for her children.

WE JUST WANT THE SLAUGHTER TO STOP

Some refugees here are trying to scrape together a living amid the misery. They set up stands to sell cigarettes, and children zigzag through the tents hawking sweets and chocolate.

IHH, a Turkish relief group, is running the camp. Shawkat Gukman, the IHH coordinator at Bab al-Salameh, said the camp housed about 870 tents and 6,000 people with about 200 people streaming through each day.

Gukman said IHH had not been entirely in charge of running the camp until recently. He said some 5,000 pairs of childrenâ€™s shoes had been given out.

Challenging conditions like a lack of water and electricity made food preparation and distribution particularly challenging, Gukman said.

â€œThe crisis may last for years. Itâ€™s not clear but the war could last for a longer time.â€

As the war continues, more Syrians are expected to flee.

The latest estimates indicate that the total number of Syrians who have fled during the conflict has already surpassed the 700,000 refugees that the UNHCR forecast by year-end, though more than 200,000 of them have not registered formally. Another 2.5 million or more are believed to be displaced inside Syria.

Um Ahmed, a mother of five girls and two boys, said she moved to the Bab al-Salameh camp four months ago from the Hanano district of Aleppo.

â€œWhen we first came, we were sleeping under the tires of trucks. The sun burned us,â€ she told Reuters in her three-by-four meter tent, where she had lit a coal fire and was grilling onions she said would help fight her childrenâ€™s infections.

Dressed in a purple sweater and red wool skirt, Um Ahmed said she had been a supporter of Assad at the beginning of the conflict, now in its 21st month.

â€œHe said there wouldnâ€™t be a drop of blood, and now thereâ€™s a river of blood. So now Iâ€™m the most opposed to Assad after what Iâ€™ve seen with my eyes,â€ she said.

Like many other refugees thrust into dire conditions, Um Ahmed has tried to keep some semblance of a home in her tent. In a vain effort to keep the tent dry, a mop is perched against the tentâ€™s corner, and there is a red basin to bathe in. One side of the tent is decorated with the Syrian rebelsâ€™ flag.

Complaining of chaotic scenes when the camp authorities distribute supplies, she said: â€œWe have too much pride and dignity,â€ to push through queues.

â€œWe donâ€™t want money, food or water,â€ she said. â€œWe just want the slaughter to stop. We dream of going back home.â€ 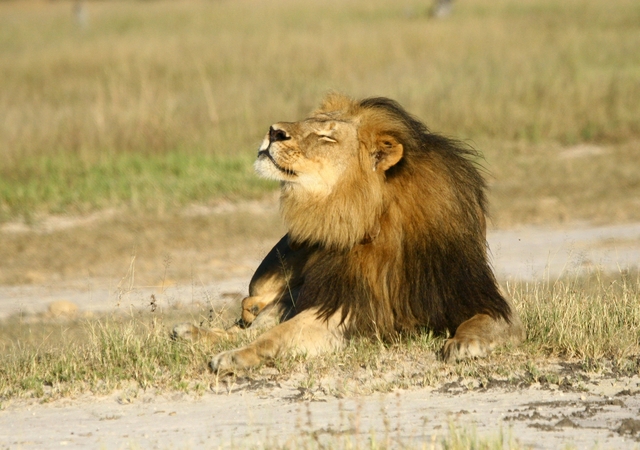 Fascinating Story of US Soldier Who Converted to Islam, Married Iraqi Woman

Why Syria Cannot Be Ignored
By Abdulla Tarabishy, TMO A Free Syrian Army fighter runs to take cover after launching a mortar towards forces loyal…