Syed Khalid Husain, 70, of Huffman, Texas, a man who lived life on his own terms, died May 14, 2016. He was born in New Delhi, one of eight children, and spent his formative years in Lahore, Pakistan. In 1970, he married Talat Rehana Zaidi. They have four children.

He was the first of his family to immigrate to the United States, paving the way for many of his brothers and sisters to follow in his footsteps. 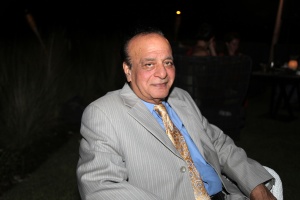 He was employed by Pakistan International Airlines and in 1973 received a coveted post in New York City. His work ethic was strong, his tenacity legendary. With unabashed ambition and optimism, he moved his wife and children to Houston, Texas in 1977.  He opened his first travel agency, Allied Travel, in the heart of Houston’s medical center and, subsequently, four more. His business acumen propelled him into commercial, then residential, real estate. Ultimately, he landed in Huffman where he built homes, a shopping plaza, as well as lobbied state and local officials to build a road connecting the small rural town with others. A true visionary, his contributions were evident in the unprecedented growth of the formerly isolated area.

He was a generous man, known for recruiting and training countless members of the Pakistani community in various capacities. He also provided job opportunities for many people in the town he grew to love.

In his later years, he and his eldest son, Nomaan Husain, became an integral part of the first consortium of politically influential Pakistani-Americans, providing contributions and counsel to Presidents Bill Clinton, George W. Bush, and Barack Hussein Obama along with many U.S. senators and congressmen.

He is survived by his devoted wife of 45 years Talat; his son Nomaan and his wife Kamila of Houston; daughter Kiran Husain and her husband Setu Patel of Houston, daughter Aasma Shopoff and her husband Greg Shopoff of San Francisco, and his youngest son Salman Husain of Huffman. He also leaves four grandchildren: Faris, Ali, Eesa Husain and Laith Shopoff.

The family will provide details at a later date for those who would like to make a memorial donation in honor of Mr. Husain. 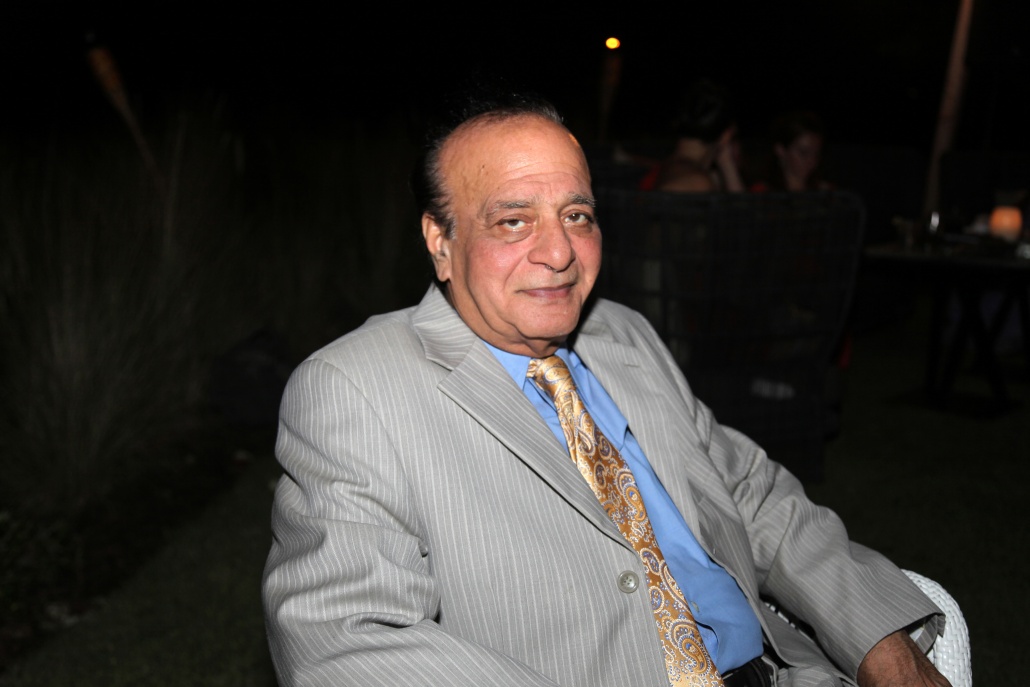 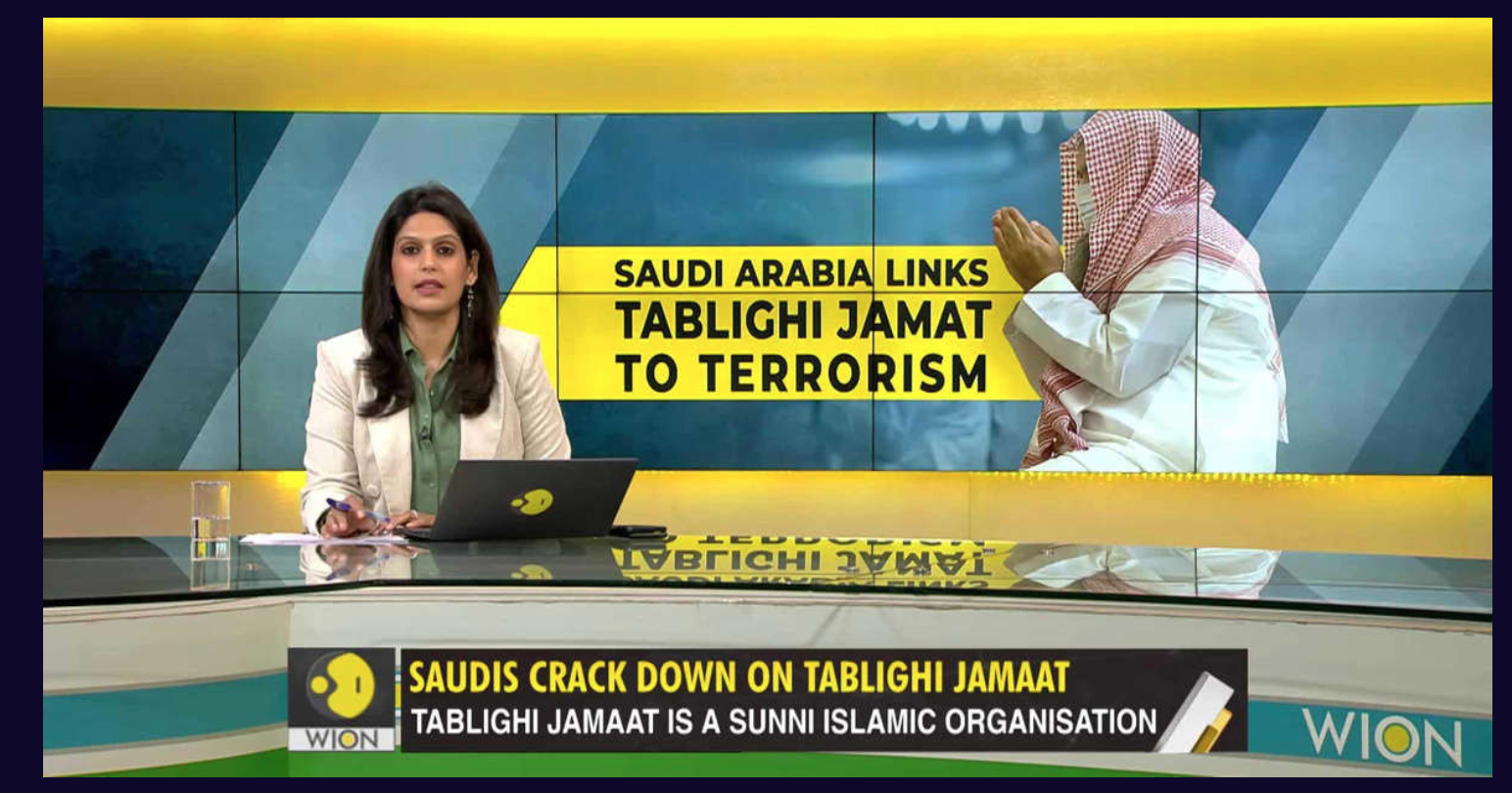 Calgary Imams stand up to ISIL recruiters with religious edict
OnIslam & News Agencies In a step to further protect Calgary Muslims with enough knowledge against radicalism, a group of…