â€œVerily, this brotherhood of yours is a single brotherhood, and I am your Lord and Cherisher; therefore serve only Me.â€

There is a joke that says â€œif there are 10 Muslims in a room, you have 12 opinions.â€  This â€œjokeâ€ has been around a long time but upon reflection maybe it has a lot of truth in it and needs to be analyzed.  Sometimes we Muslims can be some of the most unyielding and uncompromising people in the world; mostly to our own people.  It would not be as bad and stifling as it is if we would look at each other as ALLAH has described us in Sura 49 â€“ â€œI have made you different and spread you into nations and tribes that you would know one another.â€™  This verse means we are supposed to be different.  It would be a pretty dull world if everybody were pink and thought exactly alike.  But ALLAH, in His infinite Wisdom and Mercy, has made us different so we can reap the benefits of association and respect of each other.

But it has become a problem for the Muslims when we think our interpretation of the Lord of Everything, has to be the interpretation of everyone else.  If not they are not worshiping in the way we feel is correct, we say they are doomed to hellfire.   It is terrible when one group will not work with another group, or even hate another group because of something as trivial as how she/he points their finger in jalsa.  I even had a brother visit my masjid and tell me ALLAH did not hear my prayer because me pants were below my ankles.  Now that is a lot of nerve.  For a little speck of a man actually claiming to speak for ALLAH is the height of ignoranceâ€¦or stupidity.  He, and people like him, think ALLAH is inside their little school of thought box.  This is quite selfish.

ALLAH is Rabb of all the worlds and all the people.  Where ever your little body or your little mind can take you, ALLAH is Rabb there also.  He is also Rabb of places you canâ€™t even imagine at all.  So to attempt to put Him in your little box is first of all impossible and second, it is idiotic.  There is only One God and He doesnâ€™t belong specifically to you.

Muslims have a big problem with this in most regions of the world.  Do you ever wonder why, with the billion and a half Muslims in the world,  we are powerless against small groups such as the Israelis in Palestine?  A small minority Jewish population is completely surrounded by Muslim/Arab states yet is completely in control of the area.  Why?  Iâ€™ll tell you why.  Itâ€™s because the Muslims and Arabs fight each other more than they fight the Jews.

But it is not only the local Palestinians who are to blame.  Muslims the world over should focus on the land because of its spiritual significance to us.  Jews fight and disagree over many political issues; but one thing most of them donâ€™t disagree on is the sanctity and security of Israel.  Muslims (and Christians) should care as much.  Jerusalem is the third holiest shrine in Islam; yet 19 year-old Jewish soldier boys decide who can go to Jumah prayers.   If we focused on the spiritual rather than political ramifications of the region, we could garner world opinion and support to our cause.  But we allow the political differences to override the religious importance to our faith and thus, ALLAH doesnâ€™t bless our cause.

There are many spiritual messengers that speak only of the Word of ALLAH (the Most High) and the life example of the last and universal prophet, Muhammad (s).
Let us pay more attention to their words than we do to the selfish politicians. 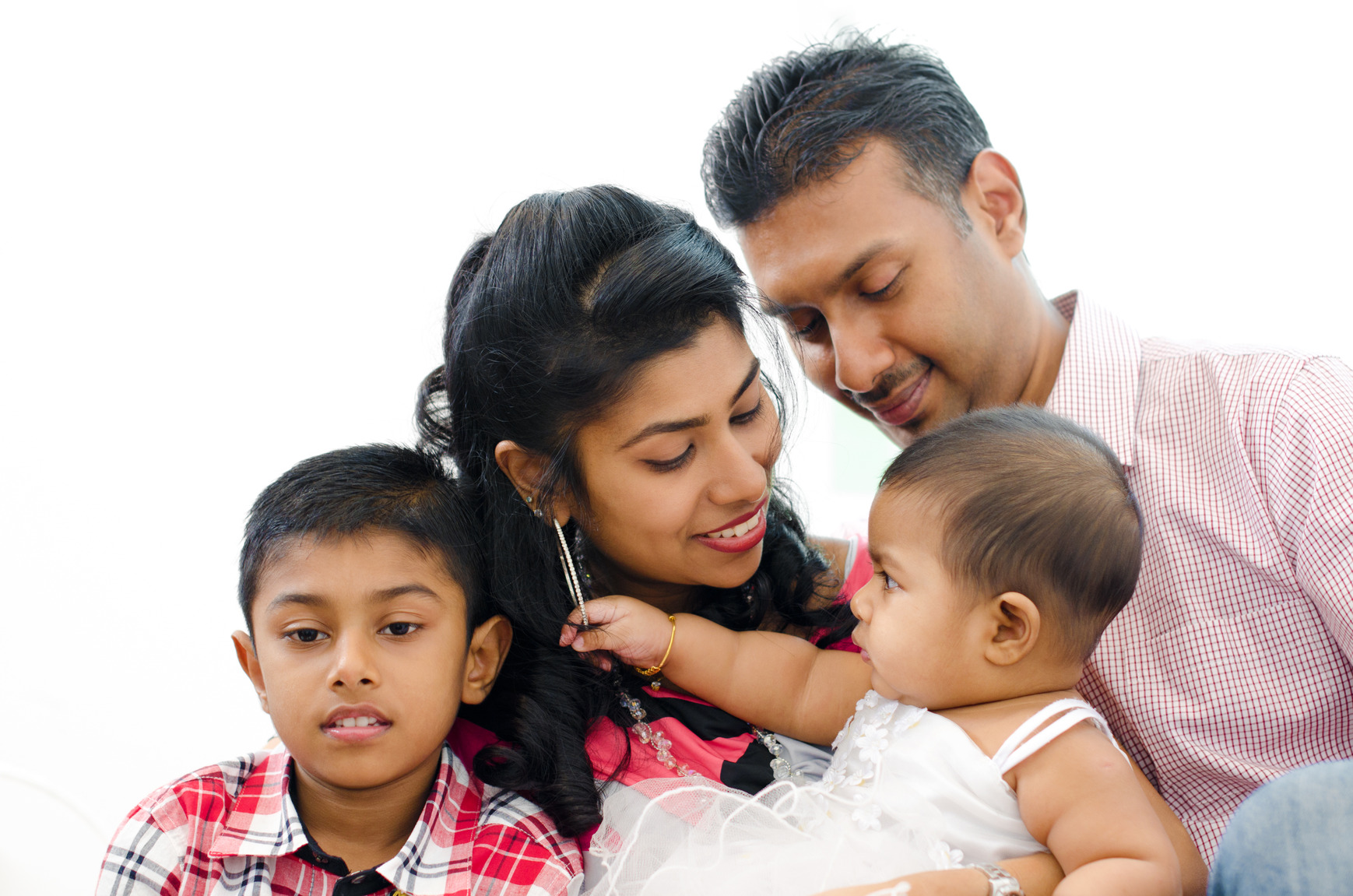 © 2020 MuslimObserver.com, All Rights Reserved
The Collapse of Capitalism The Neglect of Our Youth
Scroll to top