Established in 1968 as a result of the Arab-Israeli war, Jerash Camp is locally known as Gaza camp in Jordan. According to the United Nations Refugee Relief and Works Agency (UNRWA), there are more than 29,000 Palestinian refugees registered with many trying to live out of poverty. 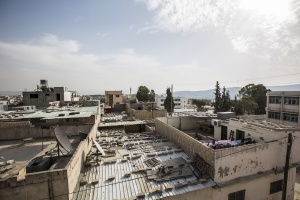 Various services are available that provide refugees skill development and job opportunities. One of the projects that emerged through community development and fundraising was the Sitti Soap company. It grew out of the hopes of the NGO called The Hopes for Women of Education.

Jaqueline Sofia and Noora Sharrab, the founders of Sitti Soap, collaborated to help women enhance their skills in soap making. They came across a group of women, who had the ability to make soap out of olive oil. 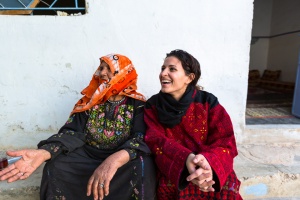 To the right: Noora Sharrab, Co-Founder of Sitti Soap

“When we created Sitti Soap, it was with the belief that no matter how small we started out, we were part of a community where passion for unity and change would keep our social enterprise driving forward,” Sofia wrote in the Sitti Soap blog.

The word sitti in Arabic means grandmother. The brand uses traditional methods in the process of making soap. Olives are pressed after the harvest. The oil is produced into tins that block out the light which preserves the pure quality of the olive oil. It is also made cold pressed rather than heated.

“Traditionally our grandmothers would make olive oil soap from leftover oil that they gathered from the farms… it’s known to be something very sacred,” Sharrab said.

“It’s so critical for us. Even those we source to get other products made, they have to fall in line with the same ethical stance,” Sharrab said.

Sharrab believes that everything they do in the company should have a holistic feel- that any work put towards Sitti Soap should aim to have an impact.

Not only do they get their source of income but also a percentage of it is directed towards improving the services in the camp and also provides scholarships that help women achieve higher education. 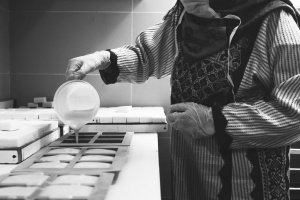 “At one point we opened a mini daycare so women would be able to do workshop training. The main inspiration is to provide these women financial independence. We want these women to feel that they have the skills and ability to give something back,” Sharrab said. 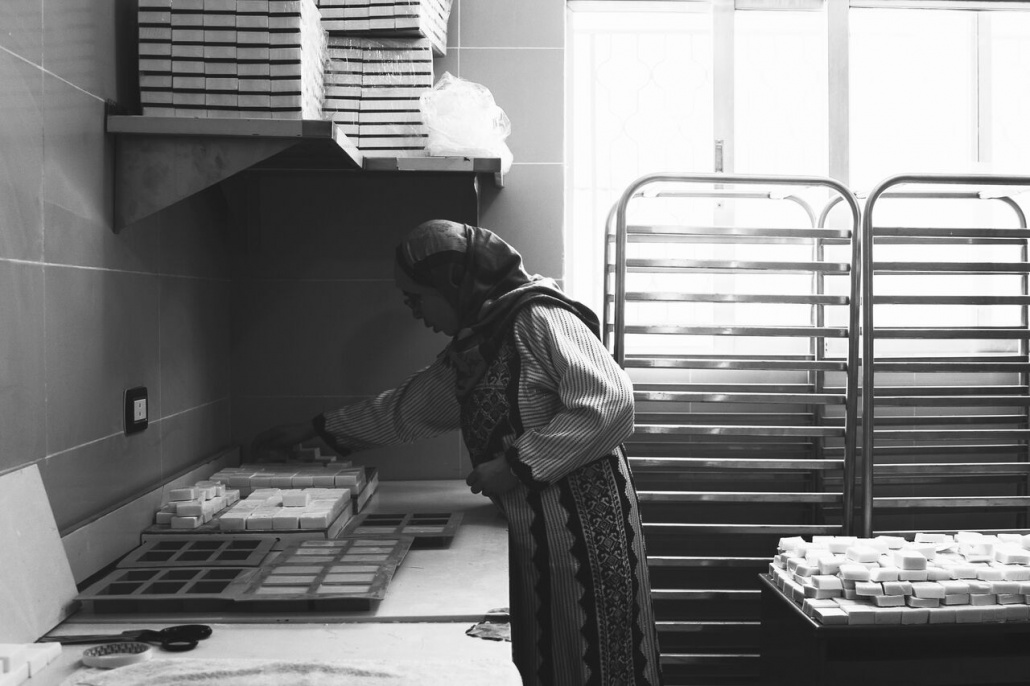 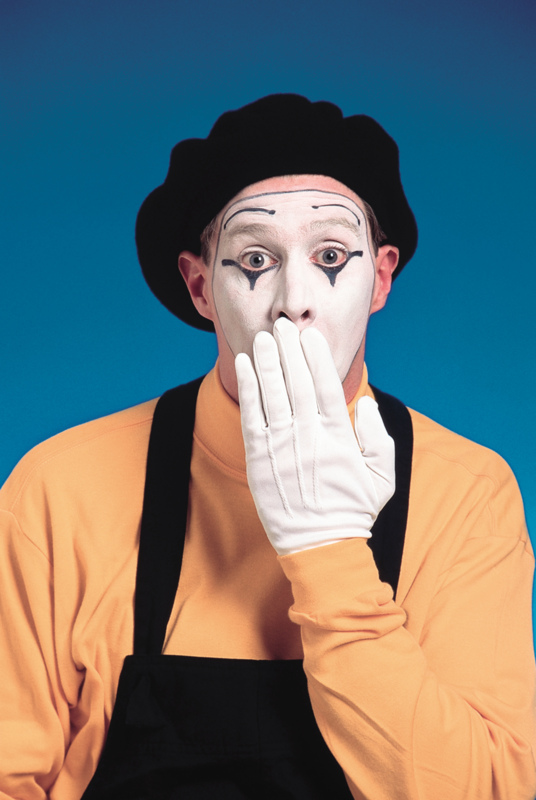 The New Walls of Baghdad

Book Review for Islam and Good Governance: A Political Philosophy of Ihsan
A book review by Dr. Aslam Abdullah Muqtedar Khan cites the hadith that Allah has commanded Ihsan in all things,…

Looking To Escape the Bone Chilling Freeze? Head To Alaska

© 2020 MuslimObserver.com, All Rights Reserved
Muslims aren’t the problem. Yet why are they the only “terrorists”?

Comedy for a Cause: Refugee Relief Tour raises over $50,000
Scroll to top