More than 40 courageous humanitarians, inspired by the suffering and deprivation of the people in Gaza, sailed two ships into Gaza with no interference from Israeli authorities and effectively broke the siege that the Israeli government has imposed there.

The diverse international group of volunteers were greeted by Hamas leader Ismail Haniyeh and thousands of cheering Palestinians.

Anticipation of the boatsâ€™ arrival had lent a celebratory air to the waiting crowd. Police had to control traffic and set up tents for people while they waited. Tears were interspersed among the cheers as the boats approached and the magnitude of the event began to dawn on the people. Balloons were given out, and children jumped into the water in their excitement. The FreeGaza people had been hampered by stormy seas and breakdowns in their electronic communications. Many had received anonymous threats, and the specter of an Israeli assault on their ships and persons was always imminent. Their intent had been to stay in 24/7 communication with the outside world, and they blamed the Israelis for jamming the equipment.

Mr. Haniyeh has invited Arab League leader Amr Moussa to visit Gaza. He has also called on Egypt to open the border for entry and exit from Rafah into Egypt.

A blockade of their vessels, the SS FreeGaza and the SS Liberty, by Israeli authorities had also been considered a possible response, and the ships carried enough supplies to idle for two weeks should they be unable to land. Greek and Cypriot authorities examined both ships and declared that they were free of weapons.

Israel relented but made it clear that the boats will be inspected before they are allowed to depart and that this is not a precedent for future similar missions. Each future mission will be judged by the Israelis based on individual circumstances.

One of the first activities of the volunteers has been to accompany Gaza fishermen to an area in the Mediterranean seven miles from shore. Fishing is one of the most popular occupations for Gaza residents, and the Oslo Accords gave them the right to fish up to 20 miles off shore. However, the Israeli Navy has interdicted fishing boats and generally harassed the fishermen, rendering that means of livelihood problematic at best.

There was a sense that this is the beginning of the end of the blockade of Gaza. The volunteers bravely defied the Israeli government and, in effect, stared it down. The main stream media have begun to take notice. Every traveller will take back to his or her home an eye witness account of the Israeli siege of Gaza.

The trip has thus far also included a visit to a hospital in Gaza City which has seen the most damage from Israeli military aggression. A physician there told volunteer Mary Hughes that 50 children have died because Israel would not permit them to leave Gaza for Israel where medical treatment would have saved their lives. Hundreds of others have died because the Israelis have denied them life saving treatment. Babies have been born to mothers at checkpoints and died because Israeli soldiers would not permit them access through the checkpoints to hospitals. Babies in incubators and patients who require dialysis for kidney disease are at extremely high risk because Israel allows the hospital only a few hours of electricity a day, and these patients will be disconnected from life saving equipment for most of the day.

The travellers had lunch with Mr. Haniyeh and were presented with medals for their heroism. They visited homes where enthusiastic Palestinians greeted them with hugs and kisses. The presence of this international band gave them hope and a reason to be optimistic.

FreeGaza has defied the Israeli siege of Gaza, a small step toward eventual liberation, but a step that not only touches the residents of Gaza but the rest of the world. The volunteers have told their story through some media outlets. More will follow as the volunteers return and address wider audiences.

The freeGaza project was conceived two years ago and was often hampered by financial considerations. To learn more about the movement and to contribute funds – payment for the boats has not been completed – please visit: www.freeGaza.orf. 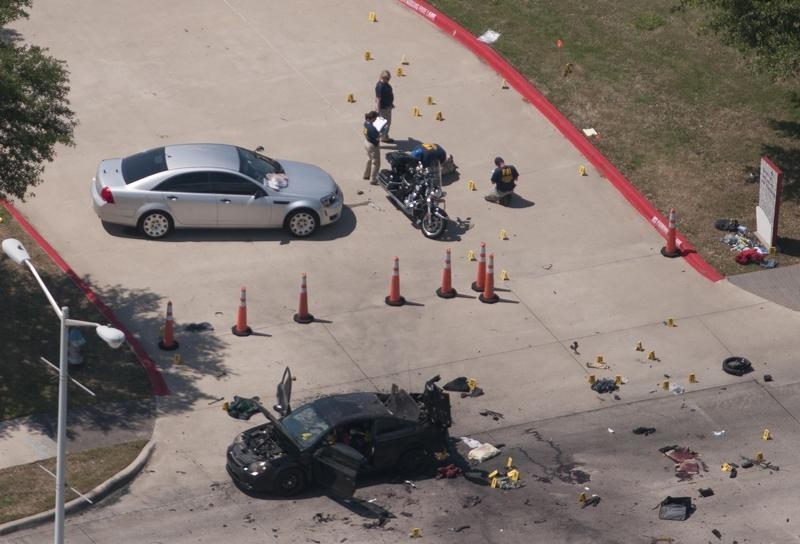 Ways to Have Fun over Labor Day Weekend

Itâ€™s (Really) the Economy, Stupid
The worst Wall Street turmoil in a generation is going to wipe every other issue off the table for the…

Turkey and Iran look past differences