When I was thirteen, I read a novel about an Army Green Beret and wanted to become one myself. Never mind that I hated the outdoors and dirt and wearing any kind of hat over my big, 1980s hair, and that I had a serious aversion to activities likely to result in the loss of blood. The protagonist was so compellingly created that I wanted to be just like him.

This is the power of fiction. It can change a mind.

In high school, I picked up my mother’s copy of Alice Walker’s Pulitzer Prize winning novel, The Color Purple. I was instantly consumed by the raw and often devastating story of Celie, a poor black girl in the rural south who was physically and sexually abused by her father and husband, and routinely denigrated by the broader white society. It was the first time I had to grapple with sexual and racial oppression and violence, and the ways silencing a person’s voice can suffocate her soul. If I’ve done anything worthwhile in my life to fight gender or racial based oppression, it finds its roots in reading The Color Purple.

This is the power of fiction. It can change a heart.

In the wake of the shocking and tragic murders of Deah Barakat, Yusor Abu-Salha, and Razan Abu-Salha, three young Muslim students in Chapel Hill, Muslim parents have had heartbreaking but critically important conversations with their children about Islamophobia and fear and safety. It’s also important for us to talk to our children about effecting change. And one way to do that is to encourage them to become storytellers.

This is counterintuitive in large segments of the Muslim community. Parents, who understandably worry about children being able to support themselves and their families, or who want bragging rights, often pressure their children to become doctors or lawyers or engineers. But how often do we encourage our children to be novelists or playwrights or screenwriters? How many of us would embrace a child who dreams of such a thing, or brag about her to friends and family?

“That’s such a western thing to want to do,” she said.

Yes. It is. And it has resulted in major motion pictures like “American Sniper,” which has grossed over 300 million dollars and caused some people who saw the film to take to social media and declare their desire to kill Arabs and Muslims.

If we do not tell stories about ourselves, people will tell them for us, and they will tell them in blockbuster movies and bestselling novels. If we are lucky, some of those stories will do justice to our lives. But as we know all too well, some will render our lived experience invisible, and some will make us into monsters.

The only answer is to tell our own stories. When we do, transformative things happen.

I know something about this as the author of a novel about educated, successful young Muslim women who juggle careers and relationships and defy stereotypes. The most common reaction to my novel from non-Muslim readers has been the realization that we are more alike than different.

“I should know by now people are people,” wrote one man on Amazon who identified himself colorfully as a “big hairy Texan” and admitted he’d held stereotypes about Muslims prior to reading my novel. He went on to conclude that “we all have the same emotions, motivations, and desires regardless of religion, skin color, and economic background.”

This is the power of fiction. It allows us to see ourselves in what we previously thought of as the “other.”

This is, of course, not the only reason to write. But it is a pressing one in our community, and we can no longer ignore it.

That’s why it’s exciting to see a canon of “Muslim lit” emerging, with the work of novelists like G. Willow Wilson, Ayad Akhtar, Aisha Saeed, Mohsin Hamid, and Bushra Rehman, as well as efforts like Columbia’s “The Muslim Protagonist,” an annual symposium celebrating Muslim narratives. Still, the running joke among many Muslim writers is “my parents wanted me to be a doctor.”

If one of our children discovered a cure for diabetes, we would be understandably proud. But what if one of our sons wrote a novel that helped eradicate bigotry and hatred? What if one of our daughters wrote the screenplay to a movie that grossed 300 million dollars and made people want to embrace Muslims instead of kill them?

Our children can be doctors and CEOs and lawyers and professors. But they can also be writers and moviemakers, either instead of more traditional career paths or alongside of them. It’s time for the Muslim American community to actively and proudly raise a generation of storytellers. To let others speak for us is a luxury we can no longer afford. 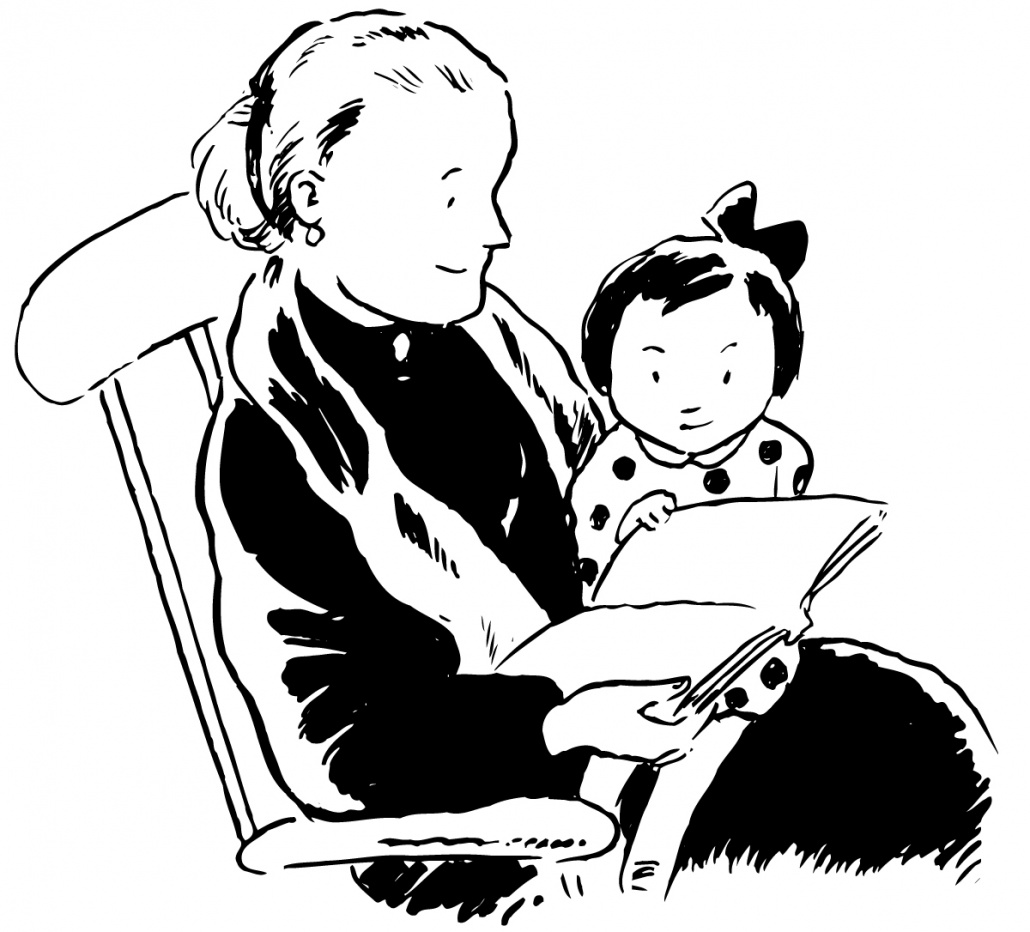 Go back to your country
Scroll to top