Pittsburgh Steelers Director of Football Administration Omar Khan is a prime candidate for the open General Manager position with the Miami Dolphins. The 36-year-old Khan is a native of New Orleans, and a graduate of Tulane University in New Orleans with a degree in Sports Management. Khan is the child of a mother from Honduras and a father from Pakistan.

Khan originally worked with the Tulane football team as an Undergraduate Assistant. Following his time with the Tulane Football program, Khan served as a Scouting/Personnel Intern with the New Orleans Saints. Upon graduation in 1997, he was brought on in a full-time role by the Saints. He ultimately worked his way up the ladder in New Orleans, before joining the Pittsburgh Steelers as Football Administration Coordinator from 2001-2011. Khan was promoted to Director of Football Administration with the Steelers in 2011.

Last offseason Khan was a finalist for the General Manager job with the New York Jets, with the job ultimately going to John Idzik. With the Steelers, Khan has helped assemble a pair of Super Bowl championship teams. With the Saints, he was part of a division championship and the first ever playoff win in franchise history in 2000. It had commonly been thought that Khan would accompany former Pittsburgh Steelers head coach Bill Cowher wherever he were to coach next. But it appears that Khanâ€™s personnel skills will take him to his next gig before Cowher makes his coaching return to the National Football League. 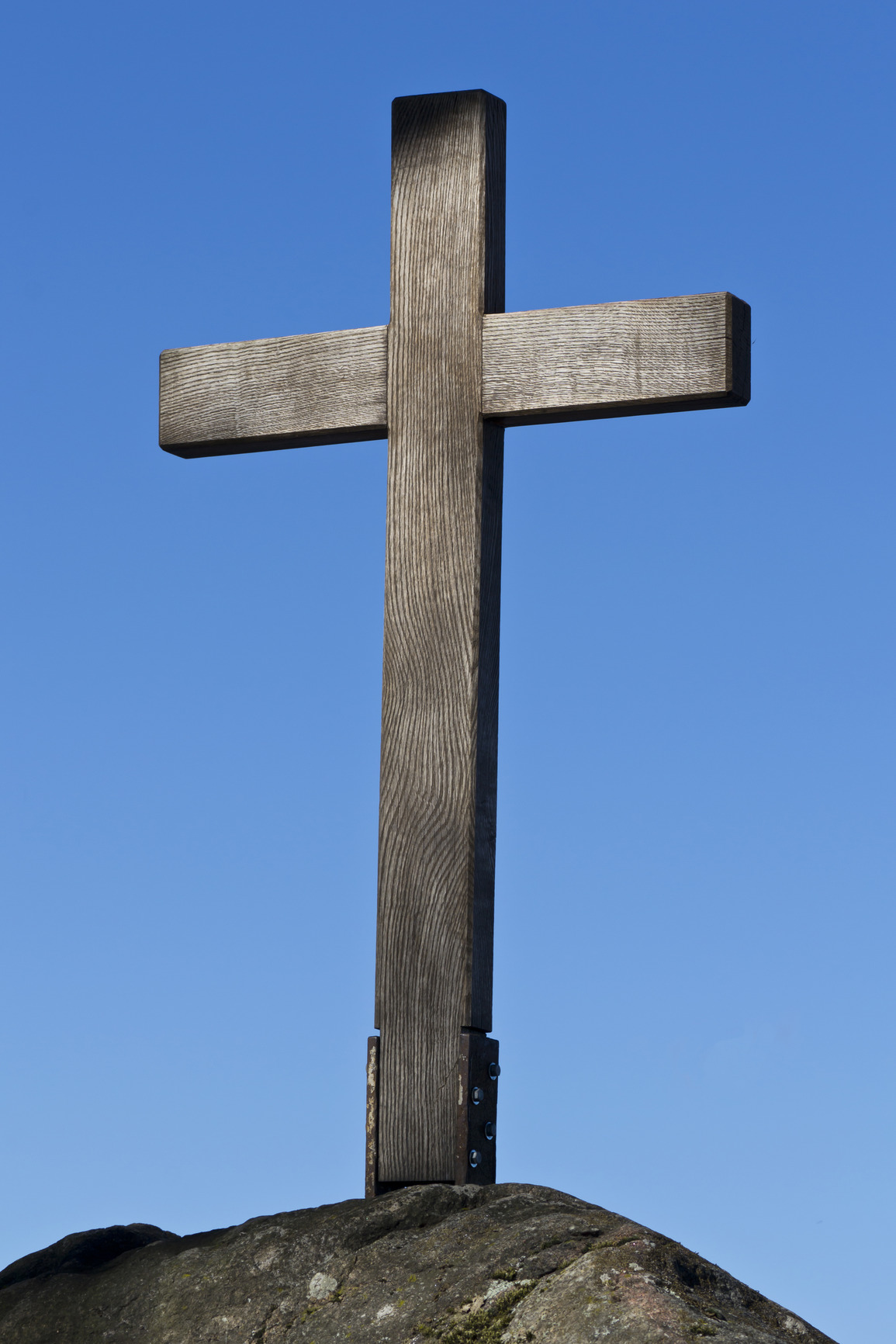 © 2020 MuslimObserver.com, All Rights Reserved
Hon. Sheila Jackson Lee Fasted for Immigration Reform The Indo-Pak Express Is Back!
Scroll to top