Israelâ€™s regard for Palestinians can be summed up in how it imprisons and terrorises them, writes Khaled Amayreh in the occupied West Bank

A few weeks ahead of the upcoming â€œpeace conferenceâ€ in Annapolis, Maryland, Israel has been displaying its â€œgoodwillâ€ towards the Palestinians. At the notorious Kitziot Prison, a real concentration camp minus gas chambers, crack Israeli soldiers have been ganging up on helpless and fettered Palestinian prisoners, shooting, beating and humiliating them under largely concocted pretexts.

On Monday 22 October, in the quiet hours before dawn, hundreds of soldiers from two notoriously brutal army units, code-named Nachshon and Massada, stormed the prisoner camp for what was described as a â€œroutine inspectionâ€. During these routine inspections, inmates are forced to take off their clothes and are subject to every imaginable form of humiliation. Whoever protests is normally placed in open-ended solitary confinement.

Rudely awoken, Kitziotâ€™s estimated 1,200 inmates, already fed-up with draconian punitive measures, decided to resist their tormentors. According to one prisoner leader, this resistance had not been planned, coming as an instinctive defensive reflex to â€œobvious provocationâ€.

Some prisoner leaders pleaded with the detention campâ€™s administration to wait until morning to carry out the impromptu inspection. The administrationâ€™s response came in the form of bullets, sonic grenades (which the Israelis call stun grenades), tear-gas and smoke bombs.

â€œI donâ€™t know what a Nazi concentration camp looked like, but I imagine that Kitziot looked very much like a concentration camp yesterday,â€ said Abu Ahmed, a detainee from Hebron, who has been languishing at the facility for nine months without charge or trial.

Abu Ahmed, who was speaking via a smuggled mobile phone, described the assault on the prisoners as â€œplanned and premeditatedâ€, calling Israeli claims that the soldiers were only defending themselves against rioters â€œobscene lies meant to cover up a criminal actâ€.

The pogrom-like attack on the helpless Kitziot prisoners lasted for more than two hours as a huge cloud of smoke hovered over the area. When the dust settled, there were hundreds of prisoners who suffered significant to serious wounds, mostly in the head and upper body. At least nine inmates were severely injured, including Mohamed Sati Al-Ashkar, who was hit with a live round in the head, causing massive brain haemorrhage.

As is usual in such circumstances, the Israeli media and government spokespersons switched to damage-control mode, disseminating disinformation about what happened while barring reporters access to the notorious facility.

Even serious newspapers like Haaretz played a role parroting army propaganda that â€œviolent clashesâ€ took place between the prisoners and guards and that only â€œnon-lethal methodsâ€ were used to disperse the protesting inmates.

The Israeli army has so far refused to reveal what it was that killed Al-Ashkar, whether a sonic bomb that hit him on the head, whether he was beaten with a club, or whether he was hit by plastic-coated bullets. Usually the Israeli army waits several days before issuing statements on such cases, seemingly to allow any protest sentiment to die down.

The murder at Kitziot is only a small leitmotif of the ferocious onslaught of repression being visited on Palestinians in the occupied territories, where Israeli death squads continue to roam and strike. This happens despite — or partly as a result of — close security coordination between President Mahmoud Abbasâ€™s â€œforcesâ€ and the Israeli occupation army.

The low-key reaction by the Abbas regime is already raising eyebrows in the West Bank, with many seeing the Kitziot assault and general terror under occupation as a means of â€œsoftening upâ€ the Palestinians ahead of Annapolis for a peace deal that fails to meet minimum Palestinian expectations.

Meanwhile, in the Gaza Strip, Israel continues its slow-motion genocide of the occupied territoryâ€™s estimated 1.5 million persecuted inhabitants. â€œGaza is being sacrificed, is being decapitated but slowly, while the Arabs are watching â€˜Babel Haraâ€™ and the world is preoccupied with Iran and a peace conference in America,â€ said one unemployed worker who used to work in construction in Israel, alluding to a popular Syrian TV series screened during the Holy month of Ramadan.

Another man, a plasterer, also unemployed because Israel wonâ€™t allow raw materials, such as cement, into the Strip, insists on more daring language. â€œI donâ€™t know why the world doesnâ€™t call things by their real name. Here the Jews are starving us to death. Gaza is a large concentration camp. It is very much like Auschwitz. Yes, there are no gas chambers and crematoria. But people are dying for lack of food and lack of medicine.

â€œAnd I am 100 per cent sure that hadnâ€™t it been for the world media and international public opinion, or whatever is left of it, Israel would have disposed of us a long, long time ago,â€ the worker added.

Earlier this week, Gazan hospitals faced an acute and critical crisis when they ran out of nitrous oxide, vital for operations. Eventually, an SOS by Gazan doctors embarrassed Israeli leaders, who decided to allow, for the time being, passage of a small amount of the gas, which Gazan doctors say will last only a few weeks.

When talking to foreign media, Israeli leaders and spokespersons claim the hermetic blockade of Gaza is a reaction to Hamasâ€™s takeover of Gaza in mid-June, following sporadic clashes with Fatah. A few weeks ago, Israel declared Gaza a â€œhostile entityâ€, as if the occupied coastal strip of land where poverty, despair and occupation violence define daily life had been treated as a friendly entity before.

Finally, Israel doesnâ€™t want to take sole responsibility for exterminating the people of Gaza. The Israeli government has been inciting the powerful Jewish lobby, which deeply influences American policies and politics, to pressure Egypt to seal its border with Gaza so that the concentration camp can be perfected. 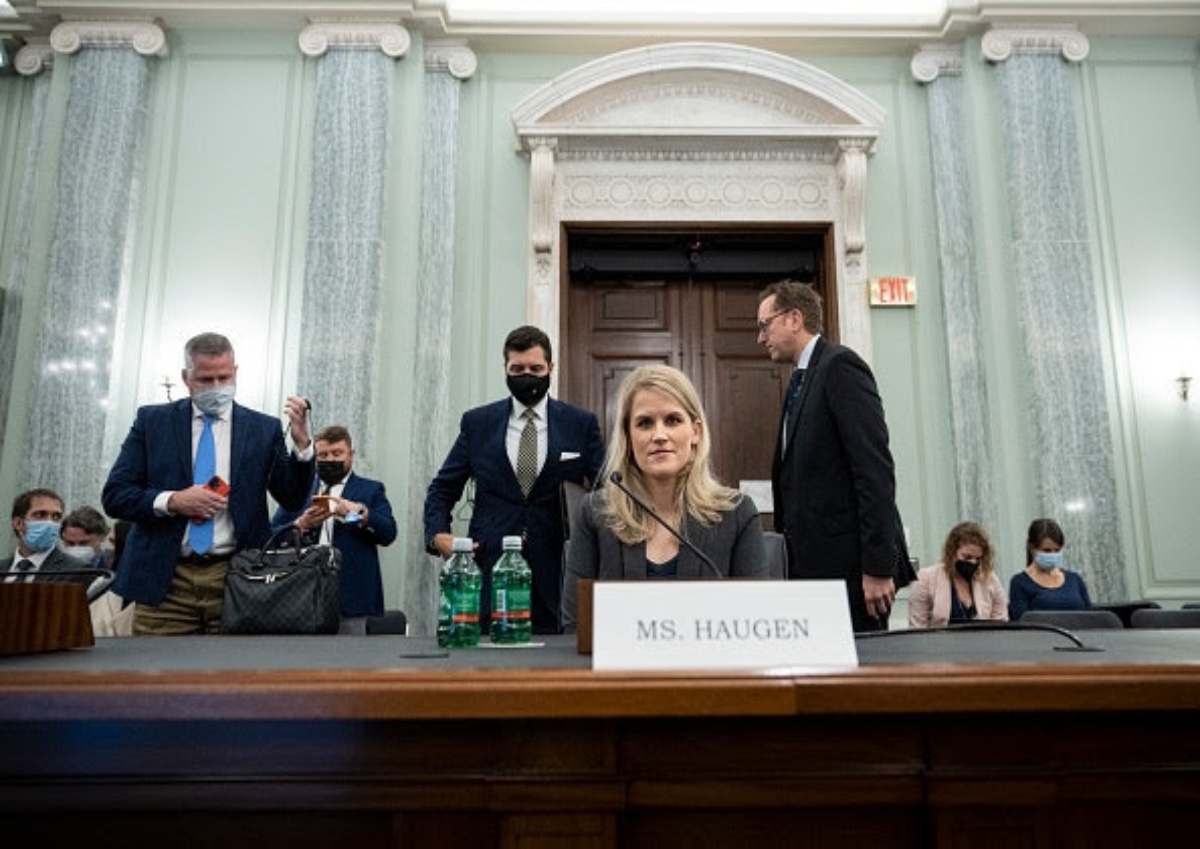