EWING, NJ–After winning the national title in the 100-meter dash this past spring, Miriam Khan  has every right to spend the next 12 months referring to herself as the fastest woman in Division III sports.

Khan, a sprinter for The College of New Jersey and Hopewell Valley High School graduate, is much too smart and mature to ring such praise upon her personal achievement. But perhaps there is more to it than that. Maybe itâ€™s because sheâ€™s holding out to bear the title of â€œFastest Woman in Division III History.â€

With a blistering time of 11.67 seconds, Khan crossed the finish line first at the 2010 NCAA Division III Outdoor Track and Field National Championships at Baldwin-Wallace College in Berea, Ohio. She defeated the second-place finisher by a full tenth of a second to assume the peak position on the award-ceremony podium.

â€œI was really excited because that was my goal entering the season,â€ noted Khan, who overcame a hamstring injury to claim the title. â€œI was probably last out of the blocks, but itâ€™s typical that I start from the back. I have long legs, so it takes me more time to accelerate. By the time I got to 50 meters, I had the lead and kept it through the finish line. I looked back to see my time and was excited to see 11.77. Then I realized that was second place and couldnâ€™t believe I ran it in 11.67.â€

â€œThere was no one key factor to me winning the race. It came from months of hard training and keeping my goal in mind.â€

From a historical standpoint, Khan ran the third fastest time in NCAA history in the 100-meter dash. She missed the all-time record of 11.64 set by Rhondale Jones of Lincoln University in 1999 by three one-hundredths of a second. Khan is also the first athlete in Lionsâ€™ program history to win a national championship in the 100-meter event. To find the last sprinter who came closest, youâ€™d have to go back to 1981 when Linden, NJ native Debbie Alford placed second in the nation in the 100 meters at the NCAA Championships.

That sense of history inspired Khan to make a major decision that will alter her future plans. With a year of athletic eligibility remaining, she could have graduated this spring with a major in psychology and minor in economics. But comforted by the support of her father, Khan is placing her career in medicine on hold to return to TCNJ and complete her collegiate track career.

Her primary objective is simple. Post the fastest 100-meter time in Division III history and repeat as national champion. Khan is already working out and committed to the idea that a full yearâ€™s cycle of training will have her racing at optimum level come spring 2011. While her performance at the NCAAs was exceptional, she only trained a portion of this past year. Khan plans to compete during the latter stages of the indoor track season so that sheâ€™ll peak towards the end of the outdoor schedule.

â€œI wasnâ€™t considering a return to school before I raced at NCAAs,â€ explained Khan, who telephoned her high school coach Aaron Oldfield at Hopewell Valley after winning the national title. â€œBut I told my father that Iâ€™d never have this opportunity again, and he was understanding. Iâ€™m still going to pursue medicine after I graduate, but Iâ€™ve decided to commit myself to training and attempt to break the record.â€

The news was music to the ears of TCNJ track and field head coach Phil Jennings and sprint coach Justin Lindsey. After the womenâ€™s team finished eighth in the nation and won its 18th consecutive New Jersey Athletic Conference championship title, the Lions are loaded with veteran and young talent. Having an accomplished champion like Khan at practices and meets should have a positive impact on the Lions squad that transcends point totals and first place finishes.

â€œWe have a really good group returning so that is big for the team,â€ said Lindsey, who recently named the United States Track and Field and Cross Country Coaches Association National Womenâ€™s Assistant Coach of the Year. â€œBut it will be great that the younger athletes will have an opportunity to watch someone at that level train and compete every day. What sheâ€™s accomplished is something to aspire to and to actually have a national champion at practice each day should provide even greater motivation to excel.â€

Lindsey also noted that Khan has a legitimate chance at the 200-meter title. The hamstring injury held her back this past season, but the long, tension-free running strides she utilizes to gain ground make her a prime contender in the 200-meter event as well.

So as exciting as 2010 finished, it could end up serving as a prelude of greater things to come in 2011 season. While medical school isnâ€™t going anywhere, Miriam Khan is moving forward. For this next year, it will be on an outdoor track, at 100 to 200 meters a clip, traveling at a very rapid pace. 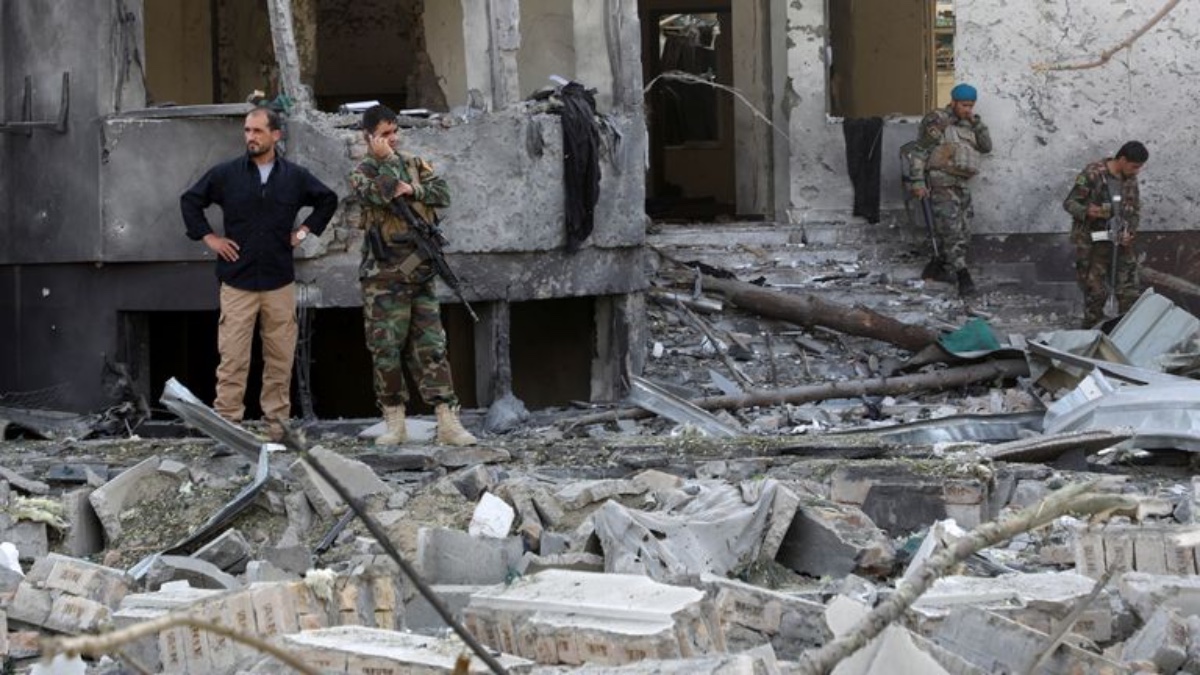 Children of the Tyrant Mother