During his world forum speech at the 74th session of the UN General Assembly (UNGA74), Pakistani Prime Minister Imran Khan disclosed the racist ideology of Indian Prime Minister Narendra Modi. He accused Modi of being a “life-long member” of the Rashtriya Swayamsevak Sangh  (RSS). The assassin of Mahatma Gandhi, Nathuram Godse, was a member of Hindu nationalist group (RSS).

For the reader, it would be interesting to go through the historical fact and truth excerpt from the most authentic writer on the assassination of Mahatama Gandhi:

“On January 31, 1948, the world awoke to a shocking headline. Mohandas Karamchand Gandhi, commonly known as Mahatma Gandhi) the spiritual leader of India and the world’s most famous pacifist was dead. He had been shot and killed the day before at a prayer ceremony in Delhi, India. His assassin was Nathuram Godse, a member of the Hindu nationalist group (RSS). Godse was angered by what he saw as Gandhi’s, appeasement of India’s Muslim population. ”(Darkness Everywhere: The Assassination of Mohandas Gandhi by Matt Doeden)

By 1947 the two-nation solution had prevailed. Violence broke out as Hindus moved out of lands that would become Pakistan and Muslims moved out Hindu controlled India. An estimated five hundred thousand people died as a result of the violence. Gandhi was bitterly disappointed. “I have not convinced India (of my vision),” he had said then according to Doeden’s book. “There is violence all around us. I am a spent bullet “

Even so, Gandhi continued to speak out in favor of peace and cooperation among all Indians. On January 12, 1948, he began a five–day fast, vowing not to eat until greater unity among religious groups in India existed. This behavior enraged some Hindus, who believed that his sympathy for Muslims meant that he was turning his back on his own people.

It’s an irony that the assassins of Gandhi, Godse and his collaborator Narayan Apte were sentenced to death on February 10, 1949. Although they both were hung on November 15, 1949, the ideologue of “Hindutva” coined by  V.D Savarkar had not been uprooted with present-day India being ruled by RSS /BJP.

Now, Modi is subjugating the legacy of Mahatma Gandhi as well as promoting the racist ideology of Hindutva. During Modi’s government, Godse temple was built where Godse is glorified and is worshipped.

Recently, Trump termed him as “Father of India at the Howdy, Modi event on Sept. 21. It’s a surprise that this was not even corrected by Modi’s administration but rather defended.

One nation with two fathers.

Over and above, it is shocking that Vicky Mittal, Indore BJP IT Cell in-charge demanded that in order to decide who is more popular in India, Gandhi or Godse, the pistol of Godse which was used to murder Gandhi  should be put on auction.

Modi has had built the statue of Sardar Patel as a statue of unity of 182 meters costing $ 500 million approximately.
But why not Gandhi?
It was Patel who lifted the ban on RSS in July of 1949 and failed to punish the real brain behind Gandhi’s assassination.

Arundhati Roy, a critic of Modi and writer of The Ministry of Utmost Happiness, said there are elements of fascism in the Indian Prime Minister’s politics.
“If you look at the games that have been played, the false flag attacks, the trail of deaths, of murders, of lynchings, you see fascism,” Roy told Aljazeera.

Muslims were massacred in the Indian state of Gujarat, where Modi was the chief minister and head of the RSS/ BJP coalition. The official death toll exceeded 1,000, though some say the figures are higher. In 2005, the United States declined to issue him a diplomatic visa on the grounds that he was responsible for the 2002 riots and the United Kingdom also criticized his role in 2002.

On August 5 Modi abrogated Article 370 and 35A of the Indian constitution making Kashmir a part of India and granted resident rights and privileges respectively. By dissolution of article 35A, it is an attempt to include Israeli-style settlements and Tibet-style population transfers.

“The Indian government has confined about seven million Kashmiris to their homes and imposed a complete communications blackout,” Roy wrote in an article, Silence is the Loudest Sound, published by the New York Times Aug 15. “The whole world needs to turn its attention to Kashmir because we are in a very, very dangerous situation there,” she added.

On another occasion, Roy responded to a question put forth by BBC show Newsnight host, Evan Davis, with “Modi is worse than Trump because he enjoys the support of all the elite institutions in India in his extremist propaganda, including the judiciary and the media.”

In Modi’s India, Hindutva has more acceptability and validity than the constitution.

It is feared that the constitution of India originally designed with Gandhi’s philosophy of nonviolence, democracy and a secular country could be transformed into the ideology of Hindutva of RSS. 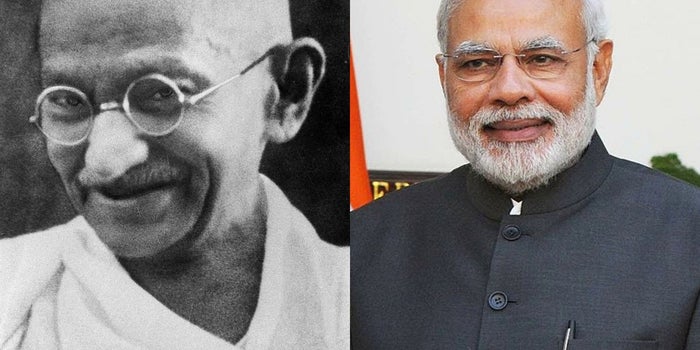 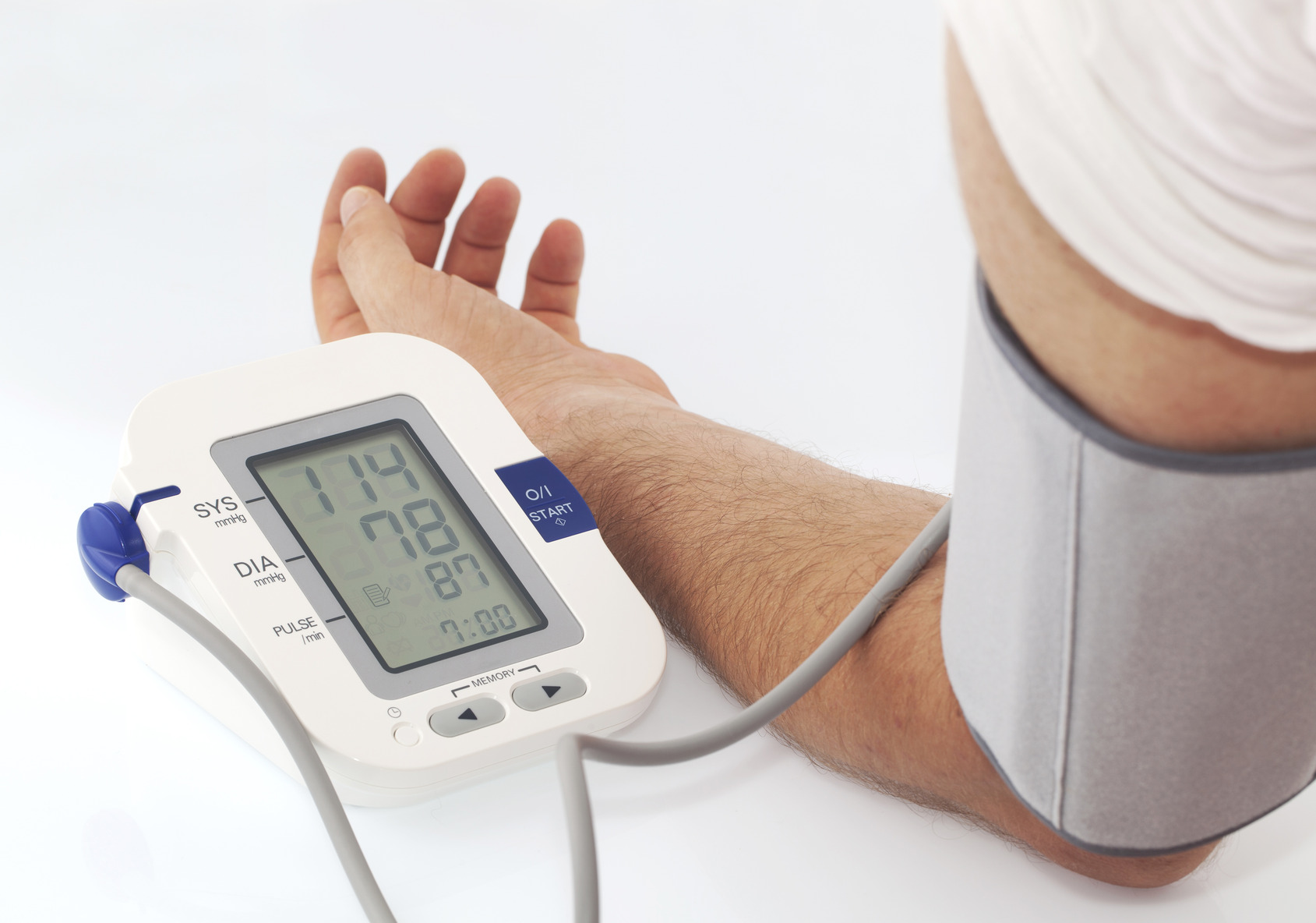 FBI’s Penchant for “Manufacturing Terrorists”
By Charlotte Silver San Francisco--Robert Mueller, director of the Federal Bureau of Investigations since one week before the 11 September…