How many doctors do you know would leave behind a lucrative career in medicine and start an Islamic art company instead?

We know one such person.

Graduating from Cornell, completing medical school in upstate New York, and an added internship at University of Medicine and Dentistry of New Jersey (UMDNJ), Jontie Karden did just that.

“Throughout the whole process, I had misgivings. By the time I went through residency, it became clear that this wasn’t what I wanted to do,” he explains.

But with all the years he had invested in his education, Jontie still wanted to give his medical career another shot. He spent some years working in clinical research, but here again he faced a dilemma. “I saw some moral and ethical issues that were inappropriate and I didn’t want to be a part of …so I left.”

One day while sitting with his wife, Kunk Pik Liu, he contemplated, “What do I do? Where do I go from here? I know what I don’t want to do….but what is it that I want to do?”

Jontie had created a piece of art for his home some time back. “My wife Pik pointed to the artwork and said, “Why don’t we do that? I’m a designer and can design the artwork. We could create a whole line of products and that could be our business!” “

Hence in 2009, Sakina Design was founded by a creative husband and wife team, Jontie and Pik.

Although we have known them for many years, it was such a pleasure to sit down with this delightful couple and discuss their journey.

At first glance, you can’t help but notice their diverse backgrounds. Jontie, although born and brought up in upstate New York has a unique Circassian background. His parents fled the Caucasus Mountains to Golan Heights and later immigrated to America. Kunk Pik Liu, or “Pik” as everyone knows her, was born and brought up in Hong Kong. She came to the US in 1999 to study graphic design at the prestigious Fashion Institute of Technology (FIT).

One of the first Muslims she ever came across offered her some books about Islam. She put them away.  But, she did decide to challenge herself to try fasting. “I thought a quarter of the world’s population does it, why can’t I?” The first year she drank water while fasting, but the second year, she wanted to fast exactly like everyone did. “I just felt wonderful afterwards, a kind of peacefulness.”  But the true clincher came in her second year at FIT when her instructor assigned a design project that could be based on anything, even religion. So Pik chose do it on Islam and after two months of extensive research on the religion, she was ready to take her Shahadah and convert.

So, how did these two totally different people from the spectrum meet? A matrimonial site of course! “I am a very practical person,” says Pik. “I knew that if I wanted to practice my faith the way I wanted to, America was the best place to do it. I couldn’t go back to Hong Kong. Another convert friend of mine had found her spouse online so I decided to give it a chance as well.” In the summer of 2003, they both were married.

“For both of us it’s important to have meaning in our lives and have a cause that we’re striving towards. So the concept of creating a product that melded our Islamic and western identities was very appealing and sharing that with Muslims and non-Muslims alike. Sakina Design’s focus is on home décor and gifts that reflect the rich spirit of Islamic art from around the world. Our hope is that our unique designs create contemplation and sakina – tranquility – while offering timeless beauty. We believe in building bridges, Pik comes from East Asia, my family comes from Caucasus Mountains, we’re in America, we’re Muslim, we have this global perspective of trying to connect people to each other,” shares Jontie.

What makes Sakina Design unique? “What differentiates us from others is we have a certain aesthetic. We’re minimalists. We try to bring things down to its cleanest and simplest form while still retaining its authentic origin,” states Jontie.

But that’s not all, the husband and wife duo believe living responsibly is an integral part of their faith and business. They try their utmost best to ensure that their products and packaging utilize resources wisely, minimize waste and pollution, and even have a Sakina GREEN label to show products that have been produced from eco-friendly and sustainable materials. “We’re Americans and the U.S. has some of the best labor standards, so our goal is to support local businesses and create as many products here in the US as we can,” expresses Jontie.

But as any entrepreneur will tell you, owning a business does not come without its challenges. With all this buzz of the “Islamic Economy”, Jontie and Pik are still trying to understand their market. “It’s so young and diverse and it’s definitely not a homogeneous community,” says Jontie. While most of their customers are based in the US, they have seen increased interest internationally from Canada, Asia, UK, France, and the Middle East.

Jontie and Pik’s advice to budding entrepreneurs, “Just do it! Don’t let fear stop you. It prevents you from experimenting and understanding the market. Go out and try with good intentions. Don’t be content and always look for ways to improve and grow yourselves. A business can’t grow unless the owners grow and that is what we have always strived to do.”

Editor’s Note: Faisal Masood is the Founder and President of the American Muslim Consumer Consortium Inc. He has more than 20 years of management consulting, business management, entrepreneurship and sales management experience. Currently he works for JP Morgan Chase in New York. Sabiha Ansari is Co-Founder and Vice-President of the American Muslim Consumer Consortium, Inc. (AMCC). She has a degree in Psychology, is a Certified Empowerment Coach, and a consultant with Canavox, a program of Witherspoon Institute dedicated to promoting family and marriage values. The views expressed here are their own. This article was edited by Mahvish Irfan. 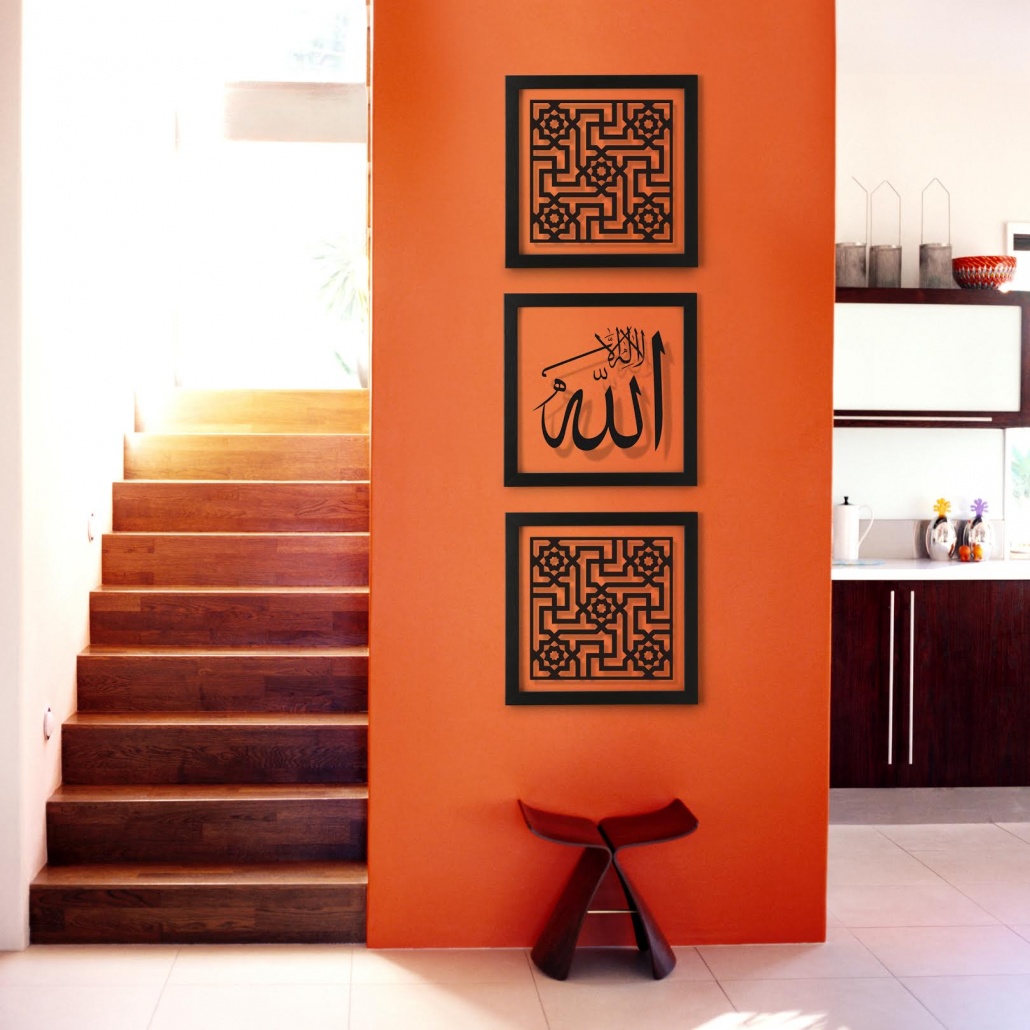 © 2020 MuslimObserver.com, All Rights Reserved
A fork in the road-shaping the collective Muslim presence