The most heated debate over the proposed Iran nuclear deal has not centered on centrifuges, inspections and sanctions — but on the Jews.

“The only thing more absurd right now than the language surrounding the Iran deal is the language around Donald Trump,” said Rabbi Jonah Pesner, director of the Religious Action Center of Reform Judaism, the lobbying arm of the largest stream of American Judaism.
As the nuclear deal heads toward a September vote in Congress, American Jews — who appear divided on the agreement — are monitoring the rhetoric closely.

* When the deal was announced in July, Republican presidential candidate Mike Huckabee invoked the Holocaust, saying ratification would “take the Israelis and march them to the door of the oven.”

* When Sen. Charles Schumer, D-N.Y., who is Jewish and a key congressional voice on the agreement, announced last week that he would vote against it, some critics called him more loyal to Israel than to the U.S.

* And President Obama has decried critics of the deal as “many of the same people who argued for the war in Iraq,” a phrase which has brought to mind charges leveled during the Iraq conflict that neoconservative Jewish thinkers had pushed the U.S. to invade.

Jewish leaders, in turn, accused the administration of legitimizing age-old stereotypes of Jews as warmongers.

“It’s kind of wrong-minded to hijack the conversation and make this all about whether you support Israel or the Jewish community,” said Tony Kireopoulos, associate general secretary of the National Council of Churches, who has written in support of the deal.

“The deal should be looked at just on the merits of the deal,” he said.

But history and the current tenor of American political discourse — particularly sharp in the waning days of the Obama presidency and the early days of a presidential campaign — will likely keep the Jewish question at the center of the nuclear deal debate.

Supporters of the agreement find themselves compared to Neville Chamberlain, the British prime minister who went down in history as the man who tried to appease Hitler. Their critics ask how they can endorse a deal — which would lift Iranian economic sanctions and allow it to pursue a limited nuclear program — when its leaders threaten to destroy the world’s only Jewish state.

“What makes this a little tough for Jews is that it’s very hard to forget that there was another country out there and another leader who used this kind of language in the 1930s, and a lot of people refused to take it seriously,“ said Jonathan Sarna, professor of Jewish history at Brandeis University. “We all know how that turned out.”

The Holocaust looms over the nuclear deal debate.

Obama doesn’t seem to understand that fear, said Rabbi Yechiel Eckstein, president of the pro-Israel International Fellowship of Christians and Jews, which has launched a campaign to sink the deal and recently released a video featuring an exploding bomb that deal supporters are likely to deem incendiary.

“When there’s rhetoric saying ‘we’re going to destroy you’ and they have the power to do so, we’ve learned ‘never again,’” said Eckstein. “Take them at their word and don’t let it happen.”
Supporters of the deal have also struck harsh tones, which some have taken as thinly veiled anti-Semitism.

A cartoon in the Daily Kos depicts Schumer as a woodchuck drawn against an Israeli flag and labeled a “traitor.” Social media tagged him for his “dual loyalty” and as an “Israel firster.” And Moveon.org has asked its 8 million members to withhold donations from Democrats who succeed in scuttling the Iran deal, editorializing that Schumer “is siding with the Republican partisans and neoconservative ideologues who are trying to scrap this agreement and put us on the path to war.”

Though American Jews are anxious about the Iran nuclear deal, there is no clear consensus among them as to whether its passage would make the Middle East and the world more secure. Generally, more Orthodox and conservative Jews oppose the deal, while liberal-leaning Jews decline to take a position or support it with caution.

Susan Turnbull, chair of the Jewish Council for Public Affairs, said she finds the discourse on the Iran deal mostly civil outside the activist Jewish community, but she has heard some ugly exchanges among Jewish leaders.

“I was at a meeting where someone literally told me that my organization’s position was immoral,” she said of a July gathering. “I found that obviously extremely distressing but also an indicator of how difficult it’s going to be for the community to come together.”
The JCPA has not issued an opinion on the deal.

Next week the Union for Reform Judaism and the Central Conference of American Rabbis, representing the largest branch of American Jews, plan to announce a joint position on the Iran nuclear agreement.

Rabbi Pesner said the statement will embody an ancient rabbinic text about two competing schools of Jewish thought. Though one school would prevail, the other’s deeply held beliefs could not be dismissed. “The decisions of both these and those are the words of the Living God,” the text declares.

It is a call for tolerance, Pesner said of the teaching. “The fact that debate has taken a turn into this kind of a sideshow flies in the face of that Jewish value.” 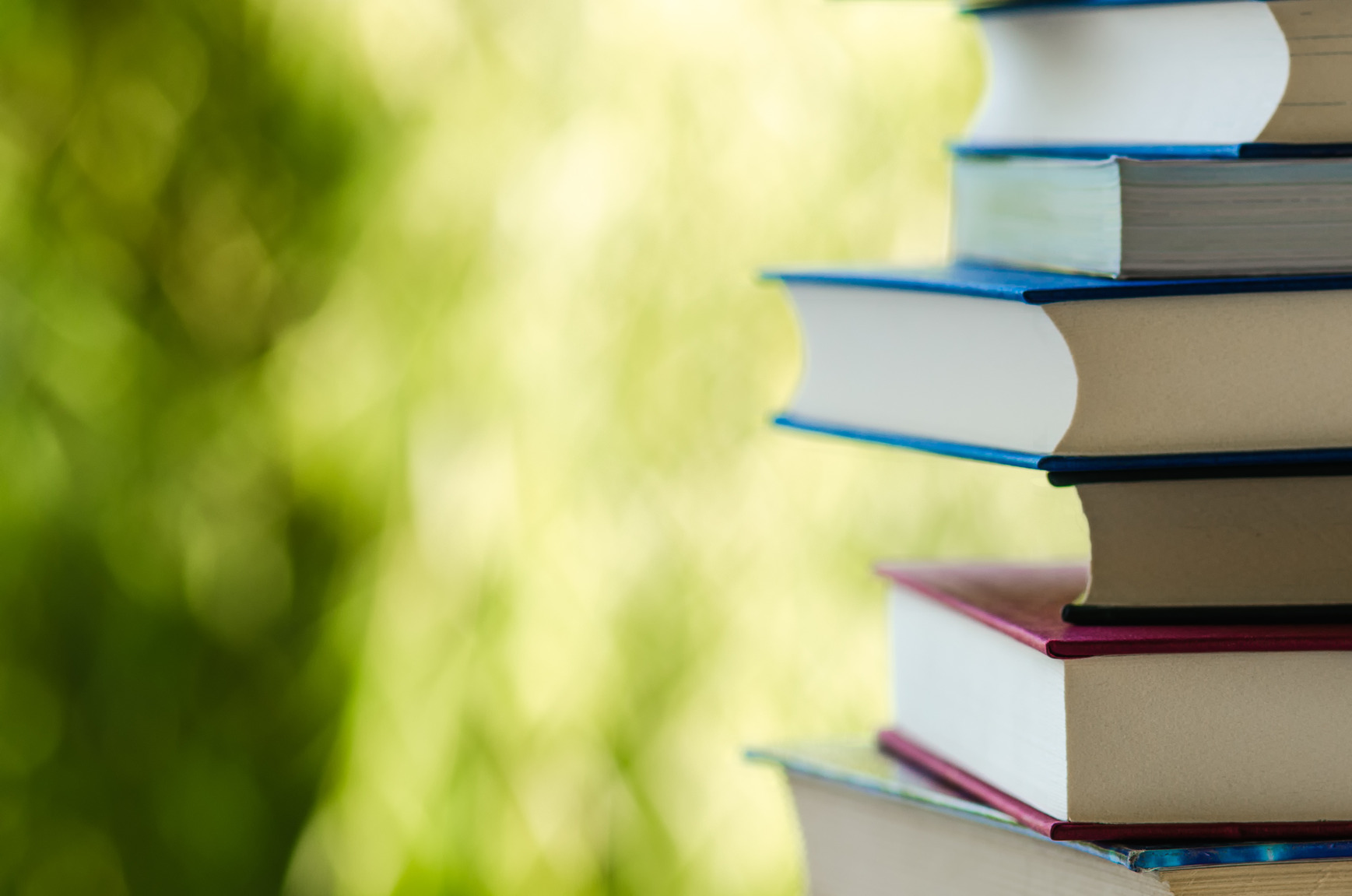 Homosexuality in the Middle East
By Sumayyah Meehan, MMNS And (remember) Loot (Lot), when he said to his people: â€˜Do you commit the worst sin…