Ice cream or ice-cream (originally iced cream) is a frozen dessert made from dairy products, such as milk and cream, combined with flavorings and sweeteners, such as sugar, and possible other ingredients. This mixture is stirred slowly while cooling to prevent large ice crystals from forming; the result is a smoothly textured ice cream. In the United States, ice cream made with just cream, sugar, and a flavoring (usually fruit) is sometimes referred to as “Philadelphia style” ice cream. Ice creams made with eggs, usually in the form of custards, are “French” ice creams.

Frozen custard, frozen yogurt, sorbet, gelato, and other similar products are sometimes informally called ice cream, but governments generally regulate the commercial use of these terms based on quantities of ingredients. American federal labeling standards require ice cream to contain a minimum of 10% milk fat (about 7 grams (g) of fat per 1/2 cup serving) and 20% total milk solids by weight.

Before the development of modern refrigeration, ice cream was a luxury item reserved for special occasions. Making ice cream was quite laborious. Ice was cut from lakes and ponds during the winter and stored in large heaps, in holes in the ground, or in wood-frame ice houses, insulated by straw. Many farmers and plantation owners, including U.S. Presidents George Washington and Thomas Jefferson, cut and stored ice in the winter for use in the summer. Frederic Tudor of Boston turned ice harvesting and shipping into big business, cutting ice in New England and shipping it around the world.

The most common method for producing ice cream at home is to use an ice cream maker, in modern times generally an electrical device that churns the ice cream mixture while cooled inside a household freezer, or using a solution of pre-frozen salt and water, which gradually melts while the ice cream freezes. Some more expensive models have an inbuilt freezing element. A newer method of making home-made ice cream is to add liquid nitrogen to the mixture while stirring it using a spoon or spatula. Some ice cream recipes call for making a custard, folding in whipped cream, and immediately freezing the mixture. 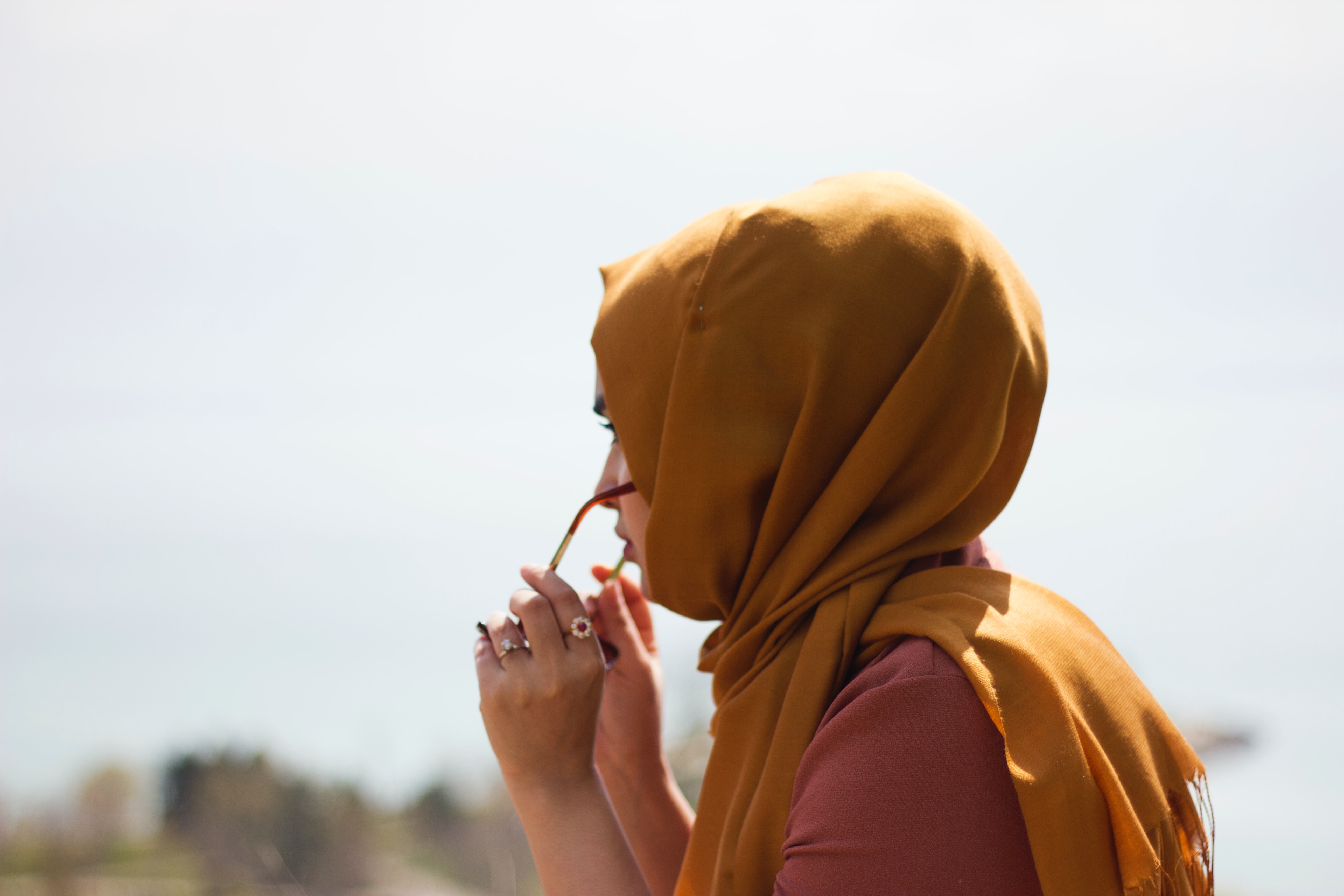 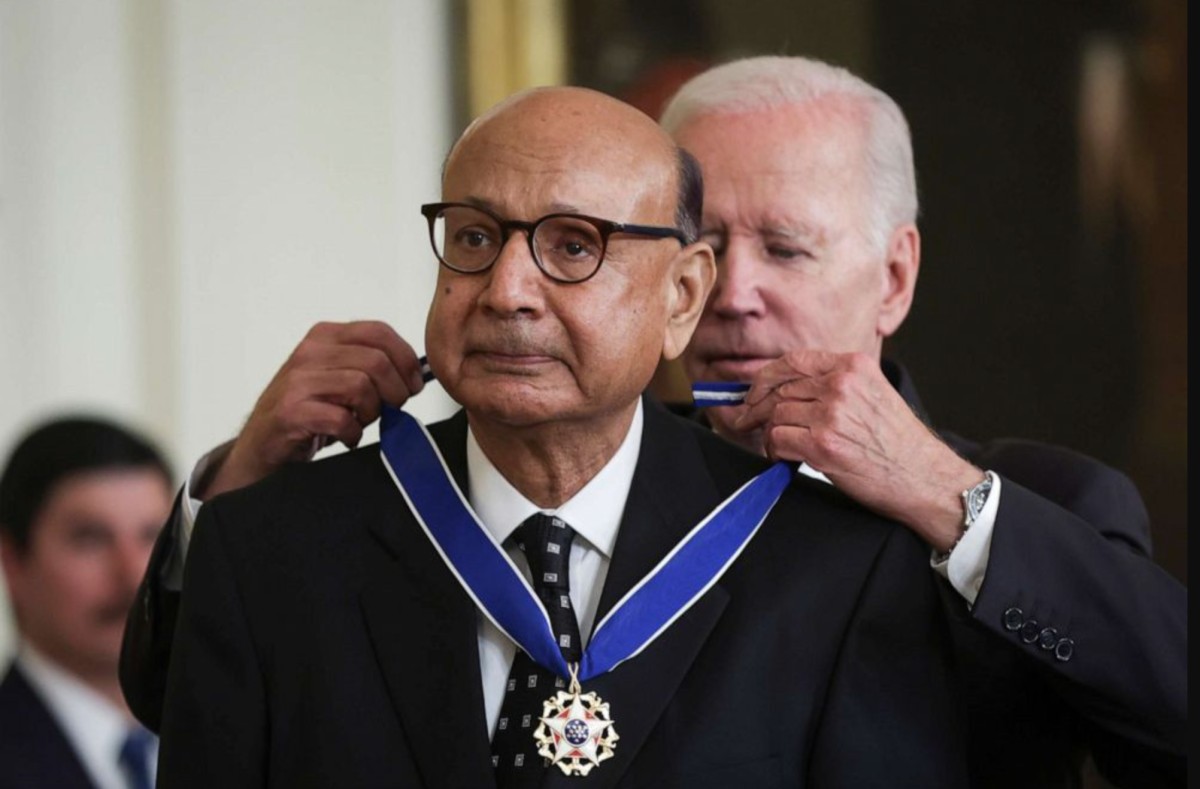 Delectable Lamb Spaghetti
by Noor H. Salem In the past, we’ve discussed the recently growing trend of gluten-free foods, and the lack of scrumptious…